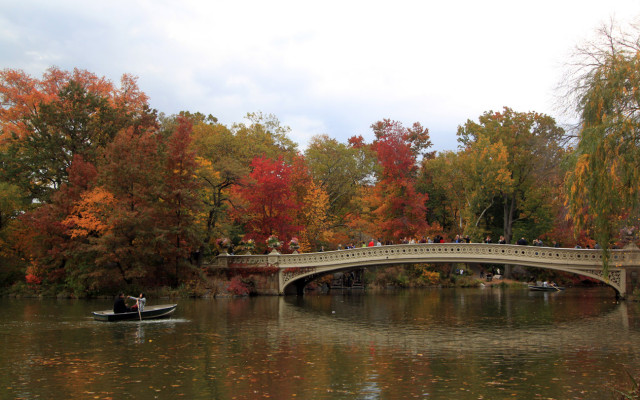 Earlier this week I was walking across East 72nd Street when I noticed yellow leaves on the ground—something that’s easy to miss considering how few trees there are and how quickly the doormen of the fancy Upper East Side apartments spray the sidewalk clean first thing every morning. Even though it was 65 degrees that day, it finally hit me that it was fall. It also hit me that I’ve been in New York for eight autumns and have yet to make it up to New England to see the leaves change color. Hell, I haven’t even made it to Central Park to see the leaves until it was too late and the trees were already bare. So I decided right then and there that this was the year, and this was the weekend. I only live six blocks from one of the most scenic areas in the park, so I was going to grab my camera and set out for an afternoon exploring my neighborhood park, rather than continue taking it for granted.

I entered at 72nd and Fifth Ave and walked across to the Mall, Bethesda Terrace, and then the lake to snap some pictures of the Bow Bridge before making my way to Strawberry Fields. It smelled like decaying leaves and wet grass which was like a breath of fresh air compared to the city streets. Thankfully it rained for about 10 minutes which sent a bunch of tourists scrambling for cover and out of my shots. I struggled not to take a photo with every step, but it was even more colorful than I imagined, and further proof that fall is the best season in New York.

Let’s face it, neither words nor pictures can do any justice for actually experiencing it yourself, but here are some of the better shots I took. Enjoy! 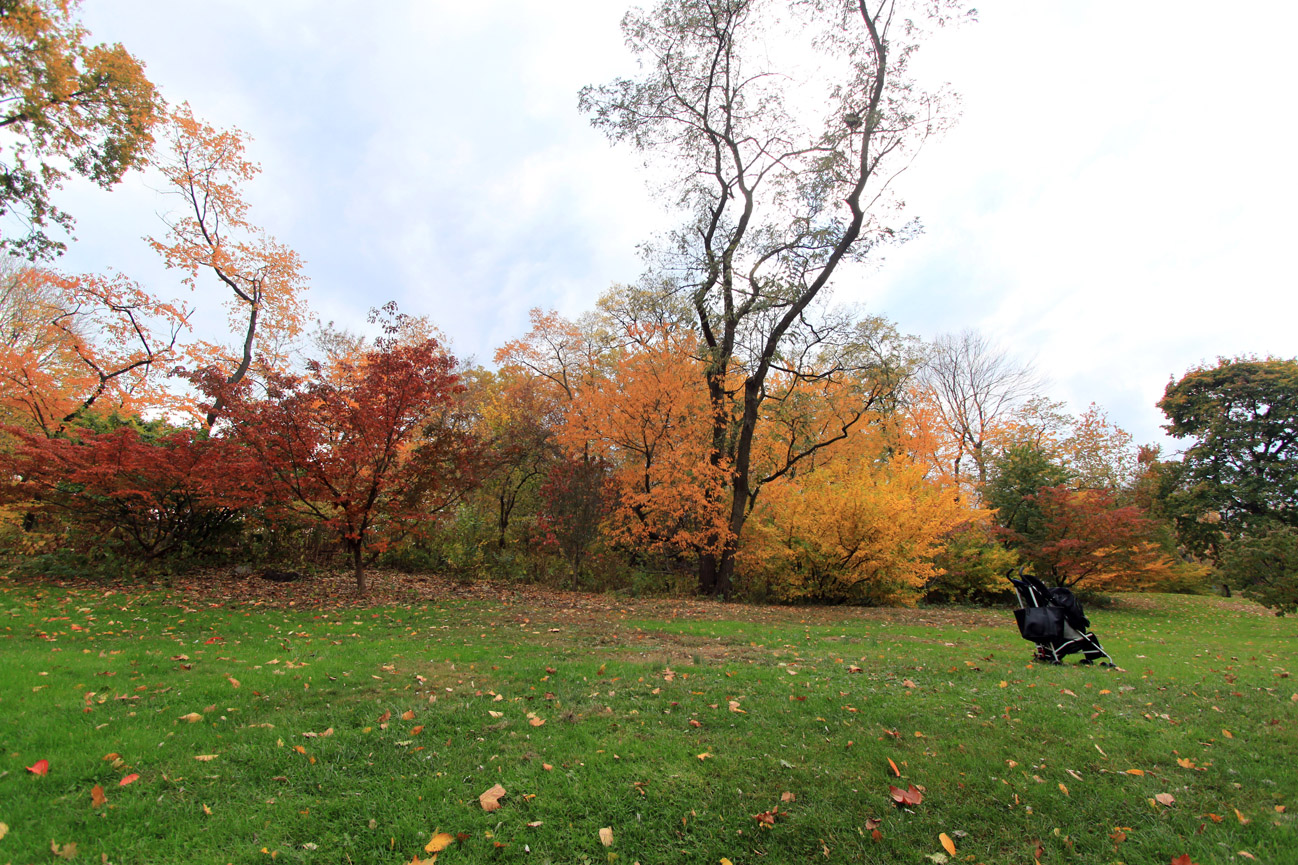 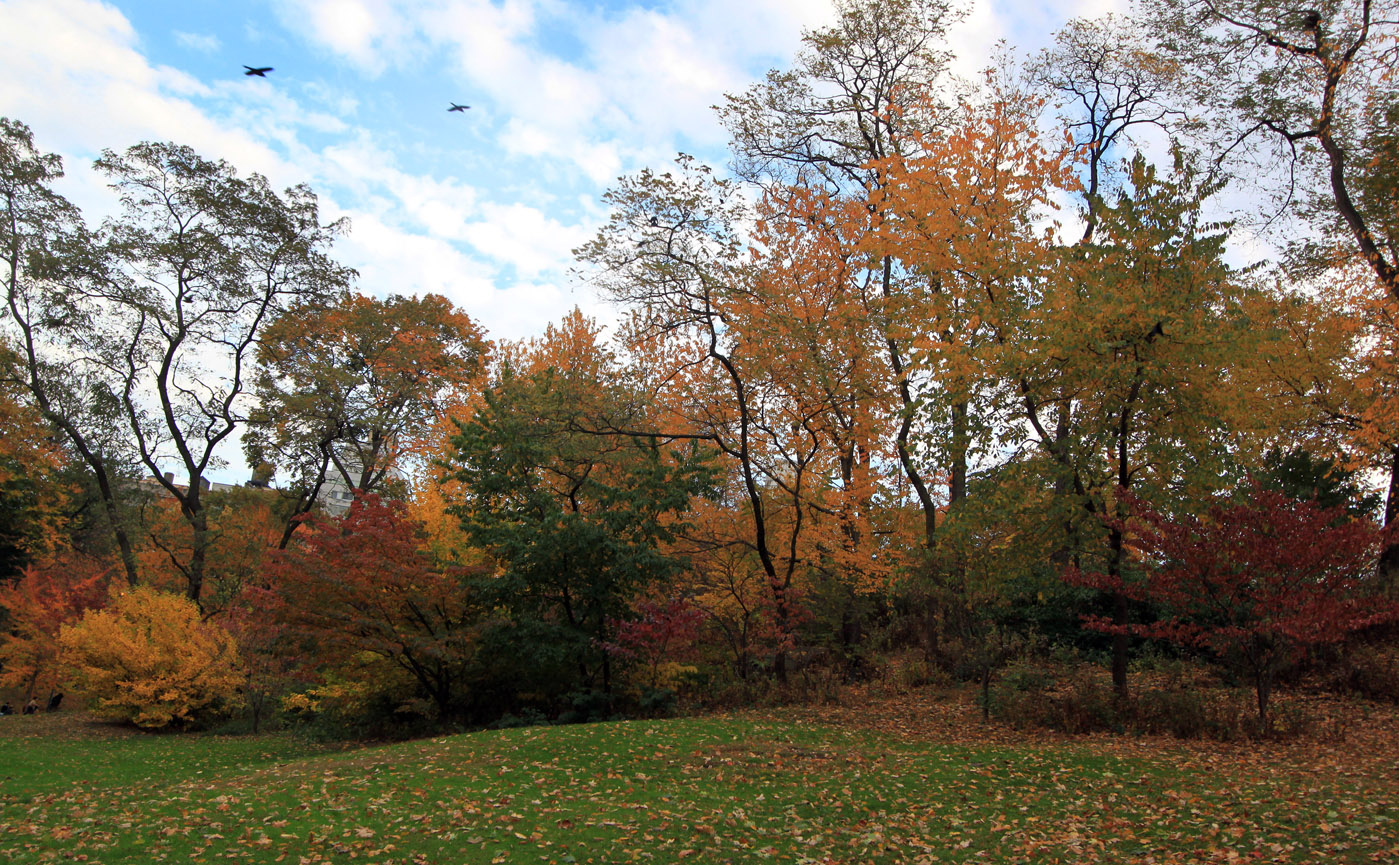 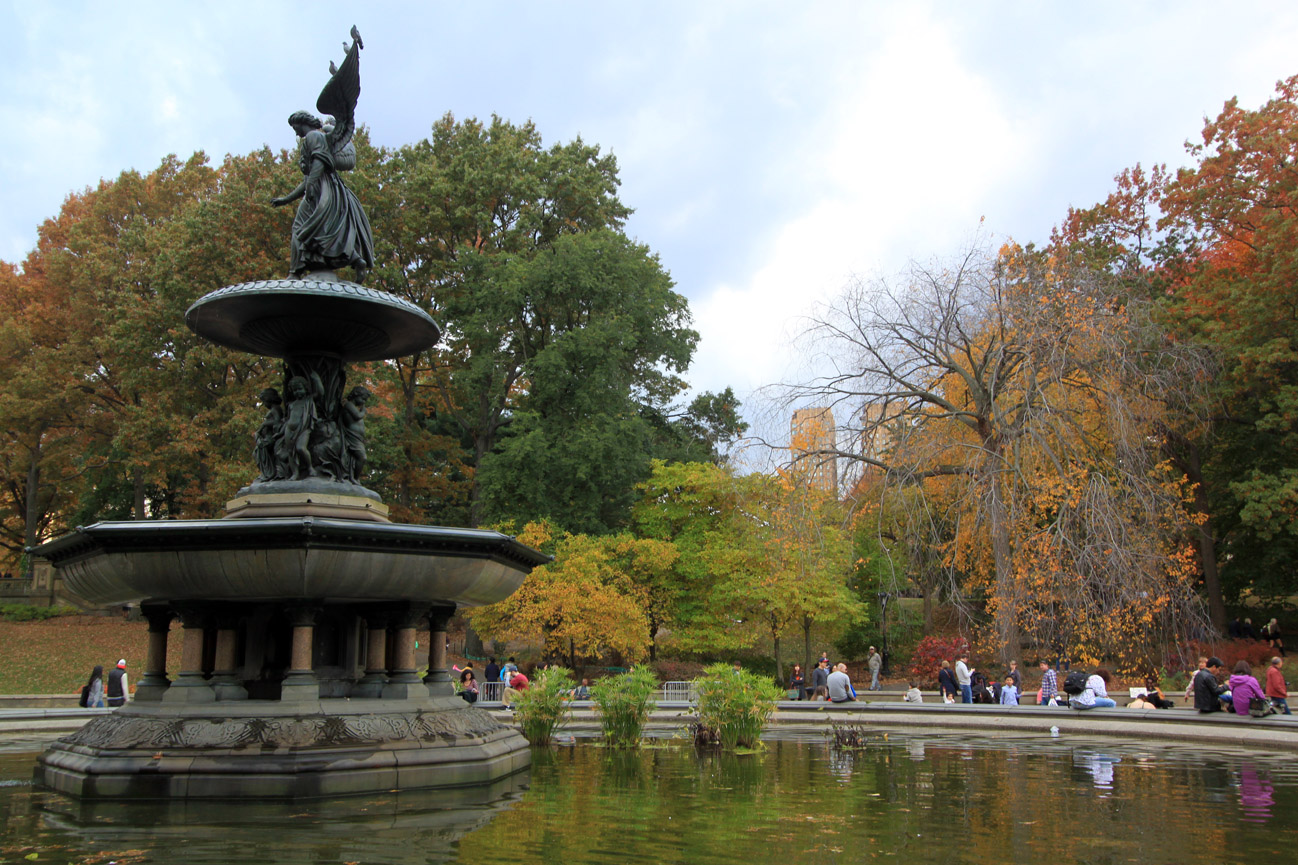 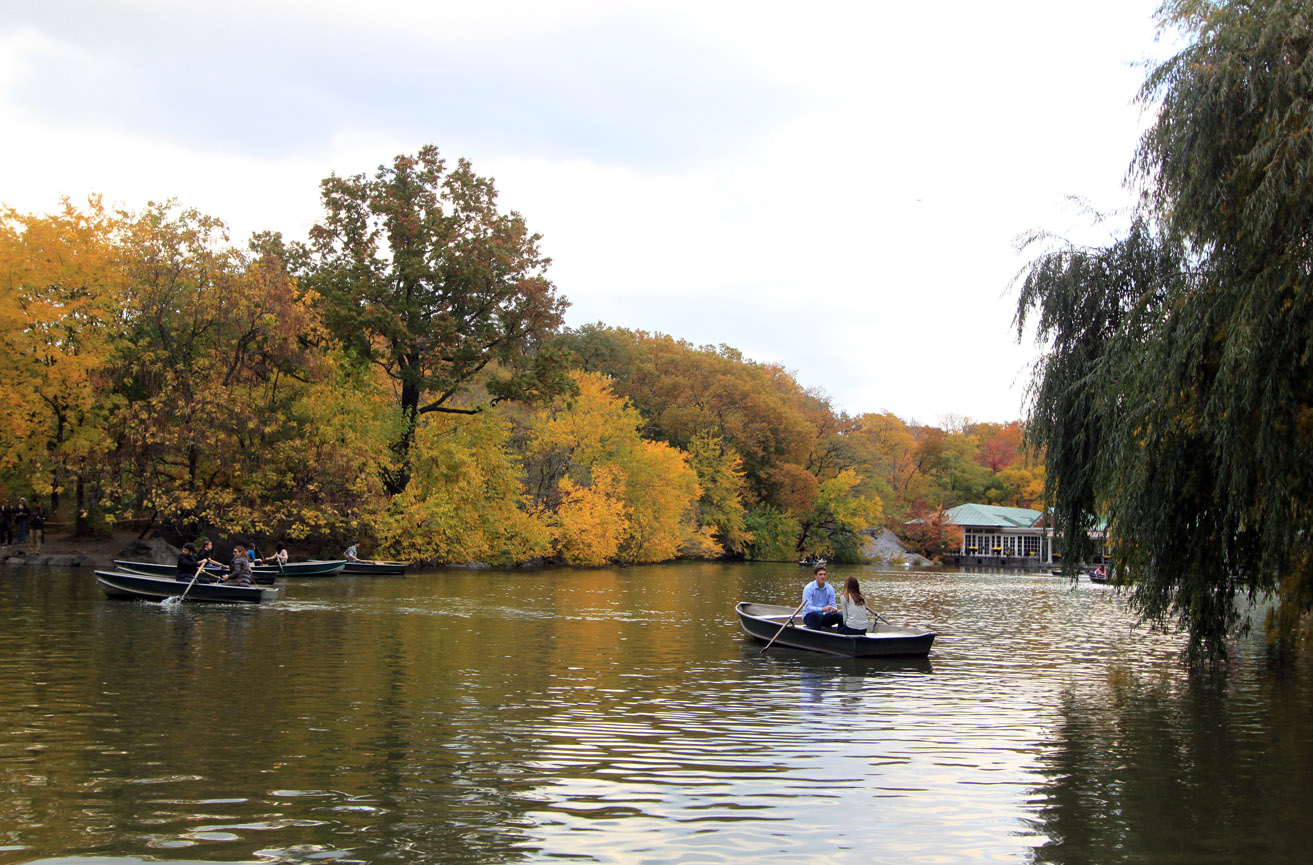 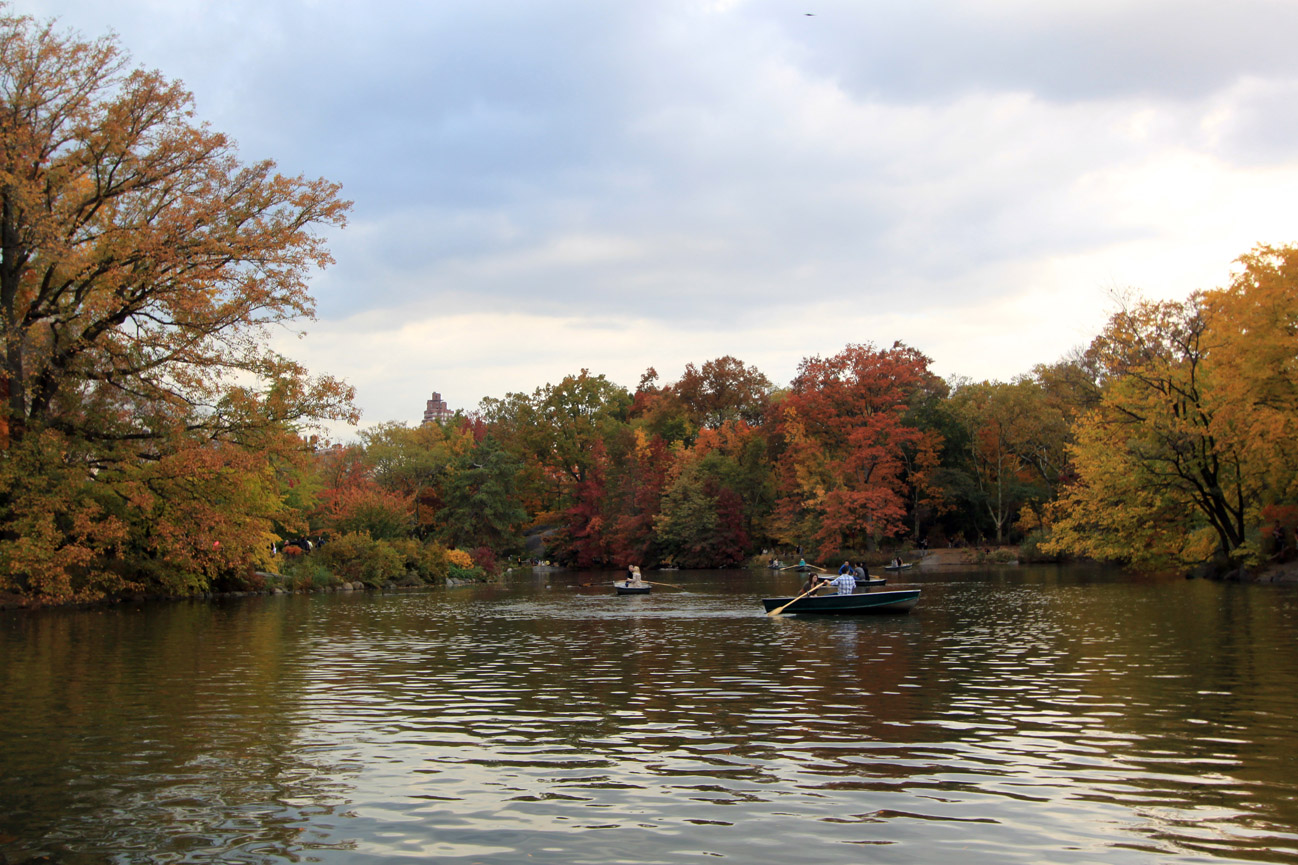 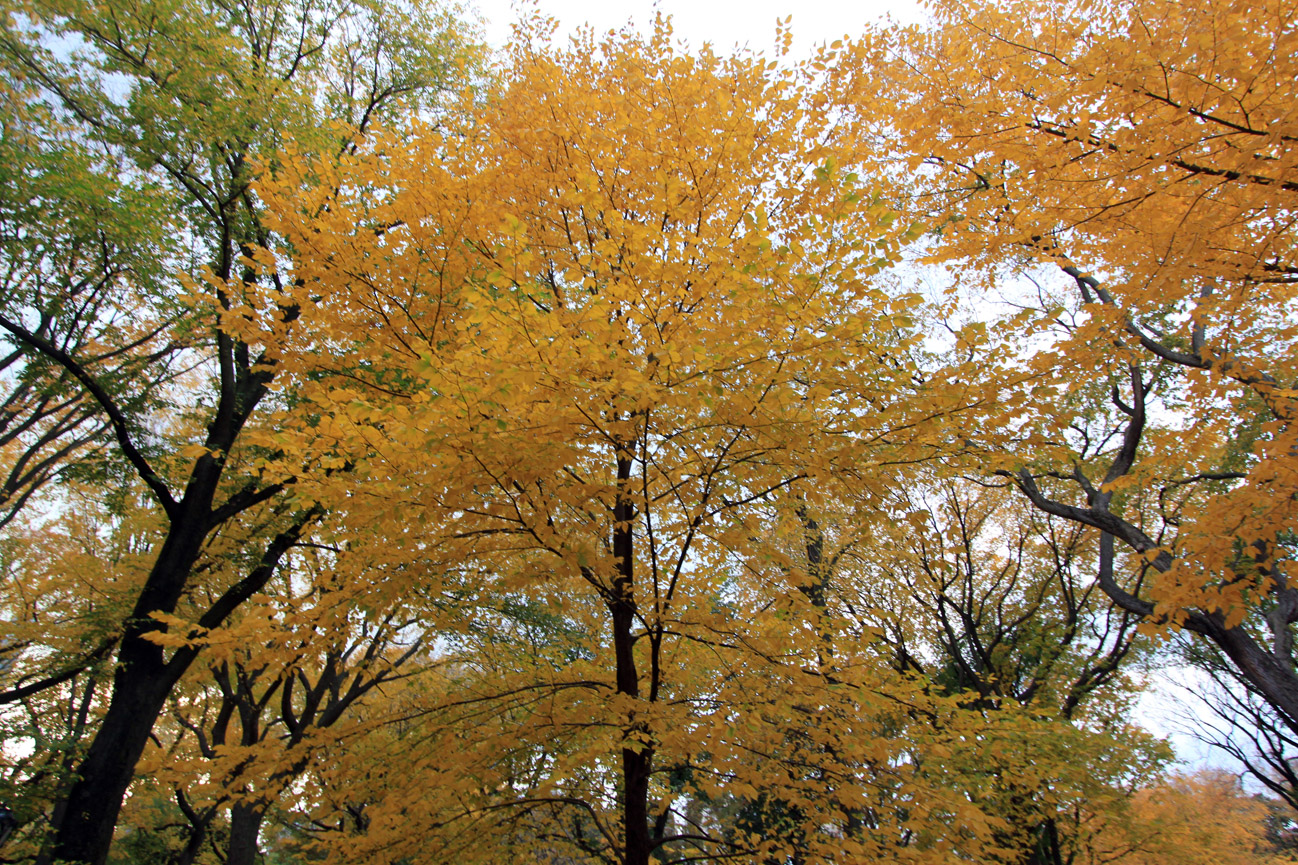 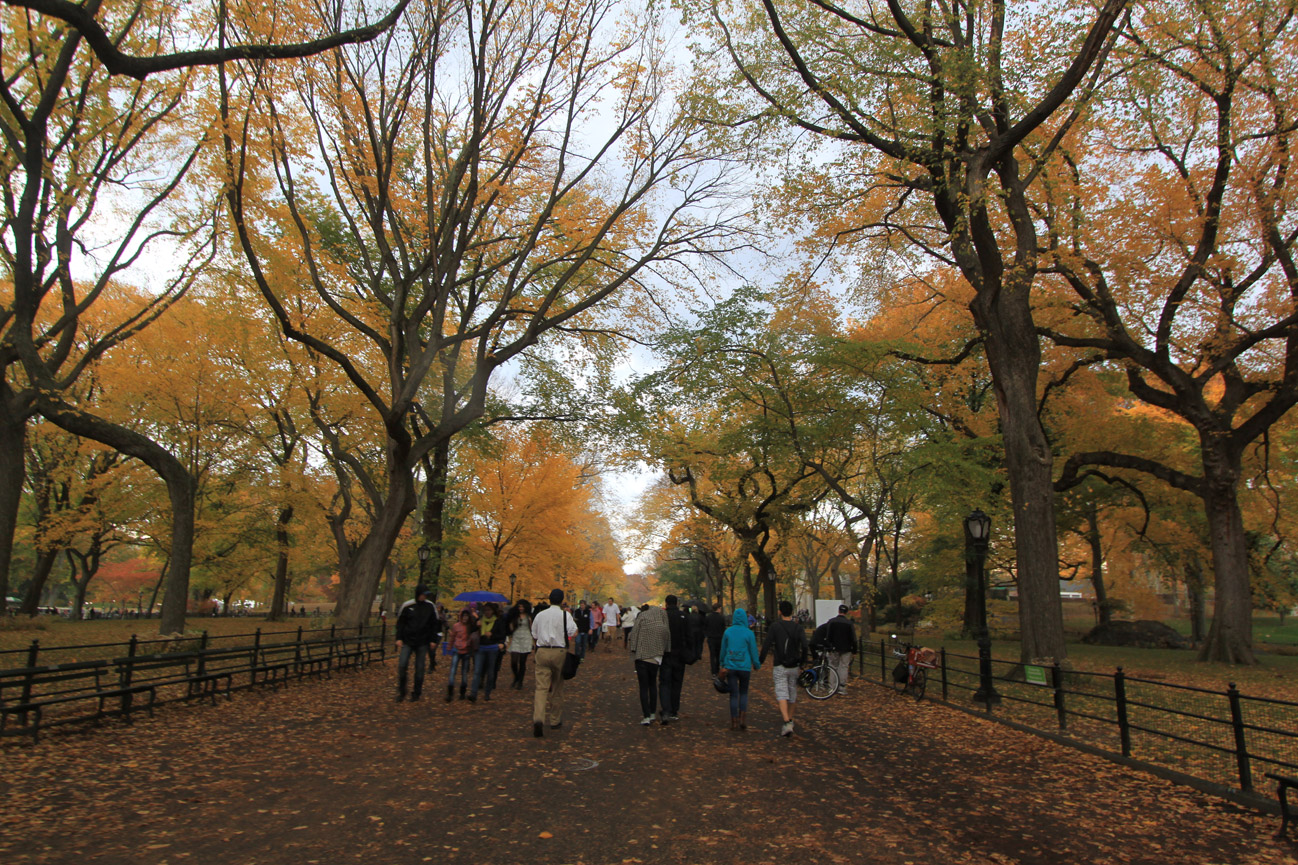 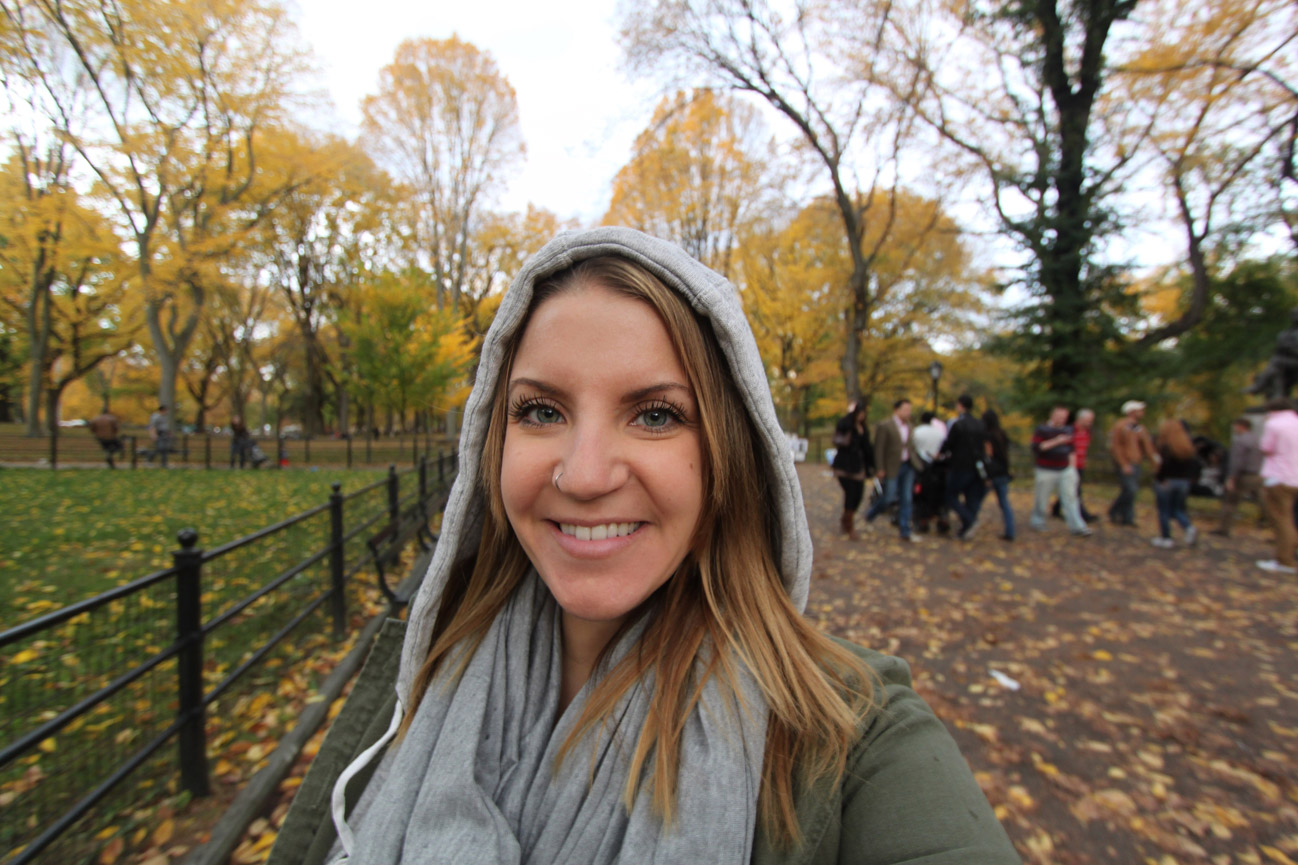 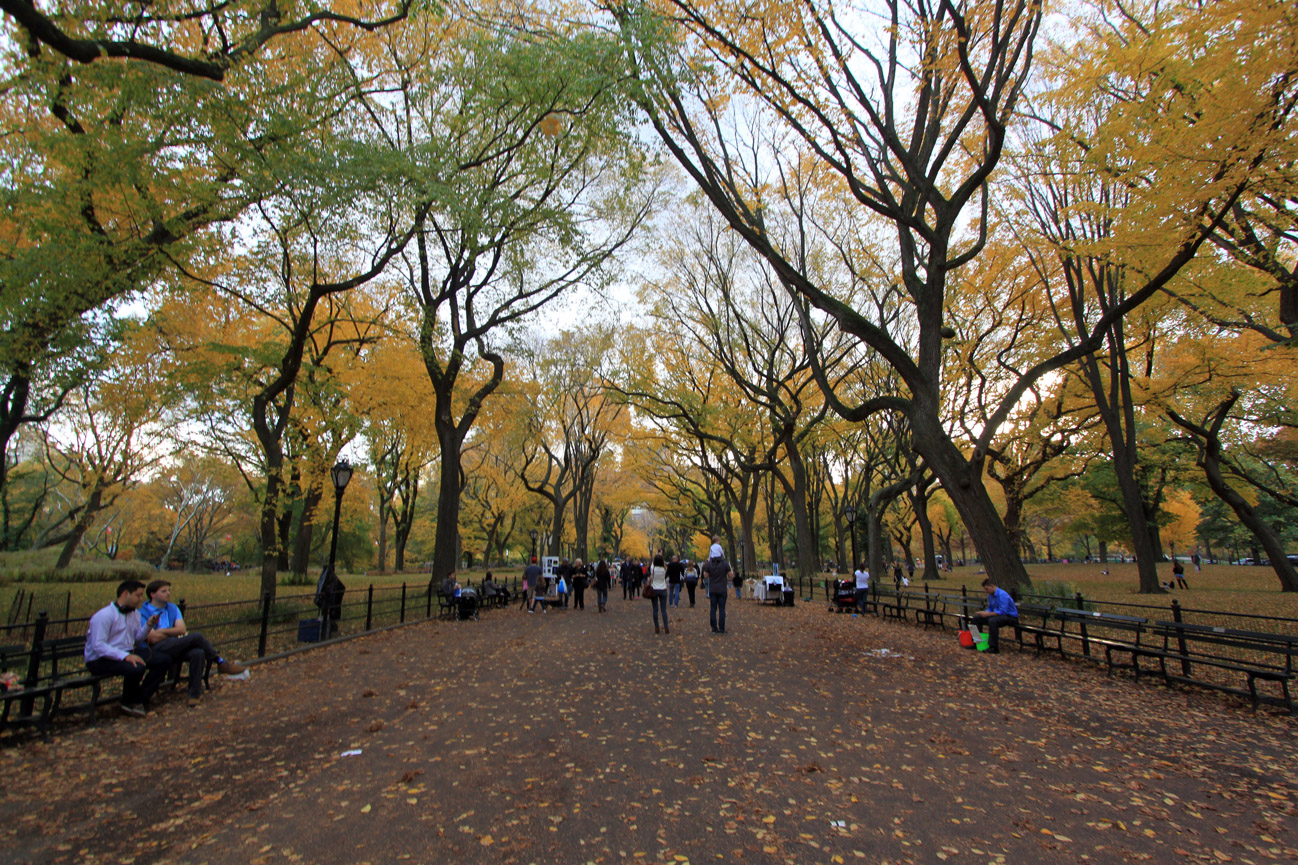 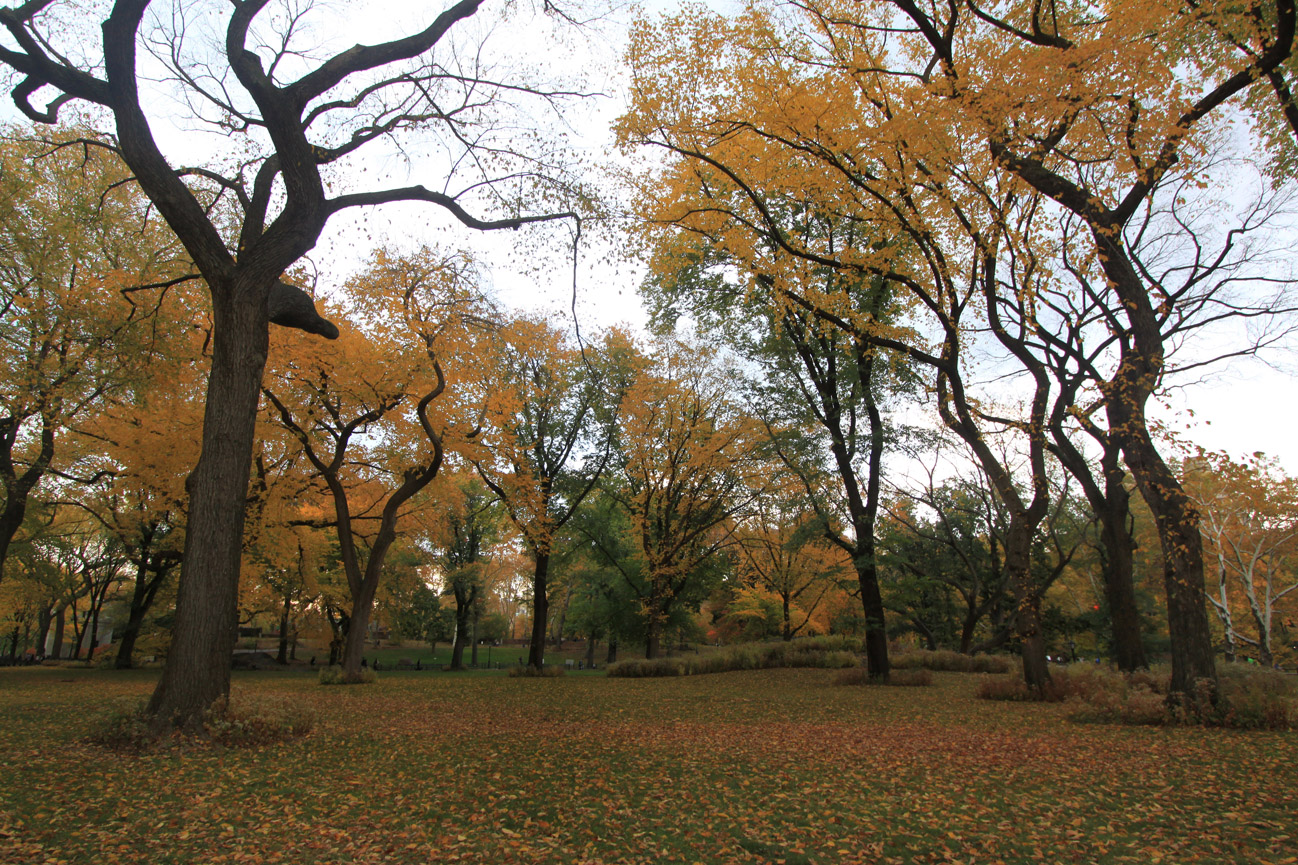 Down came the rain and washed the tourists out (or in?) 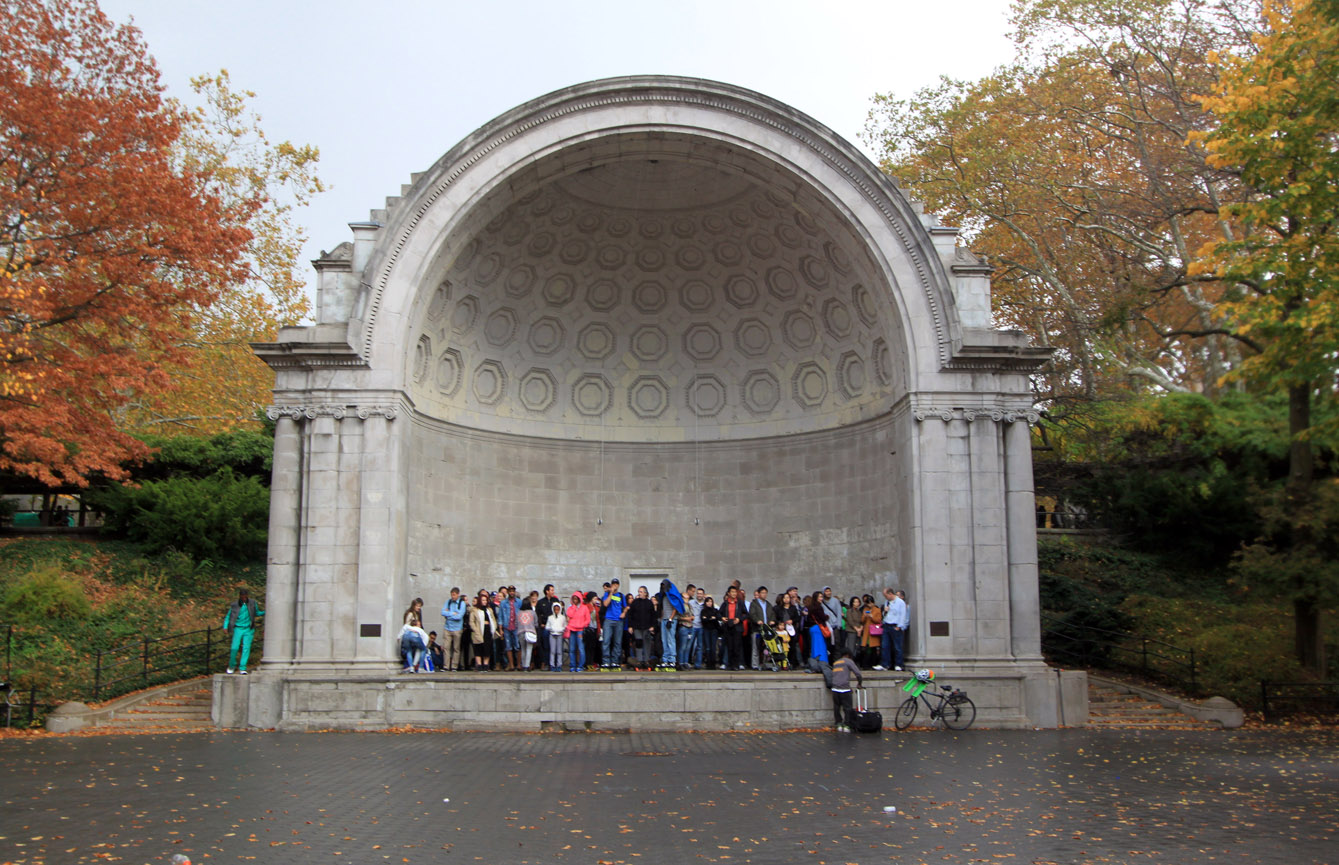 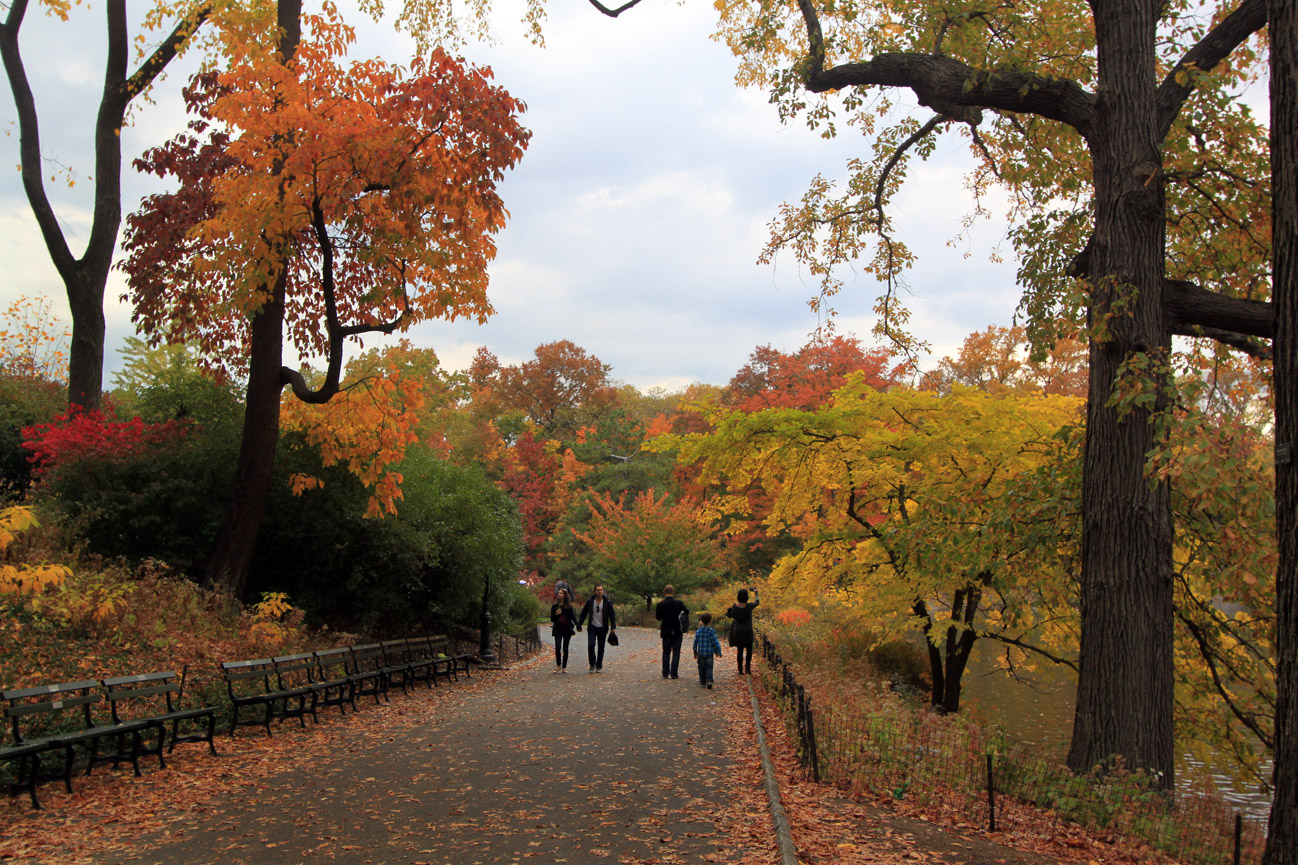 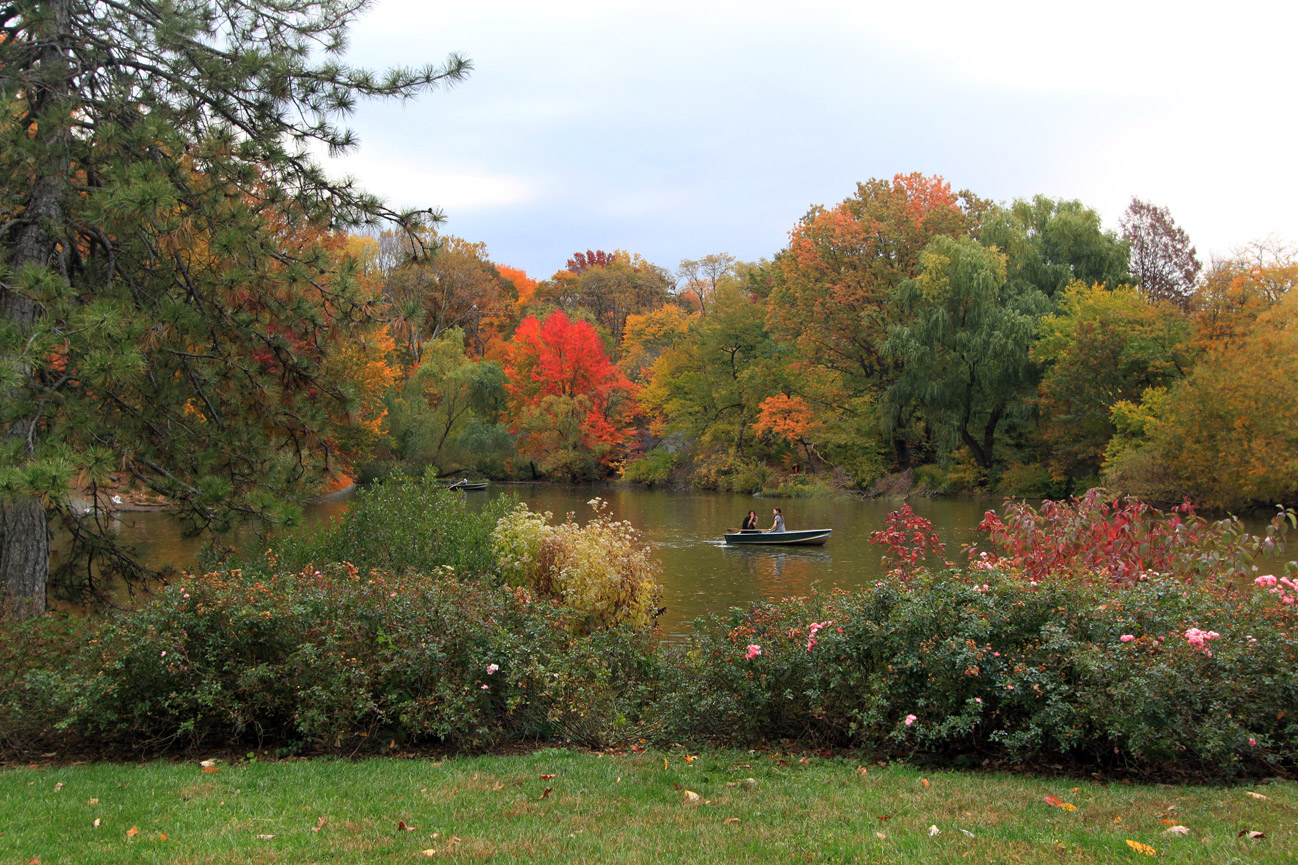 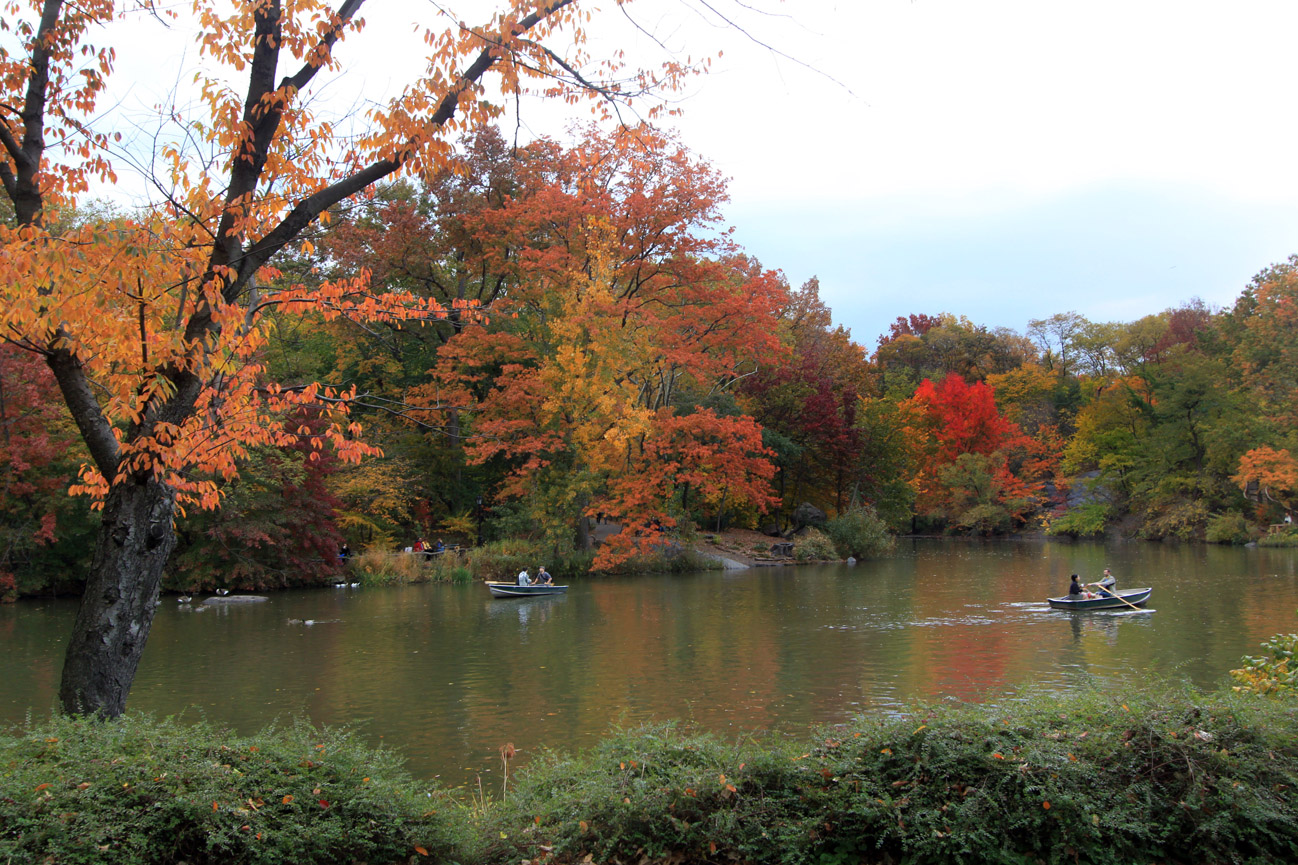 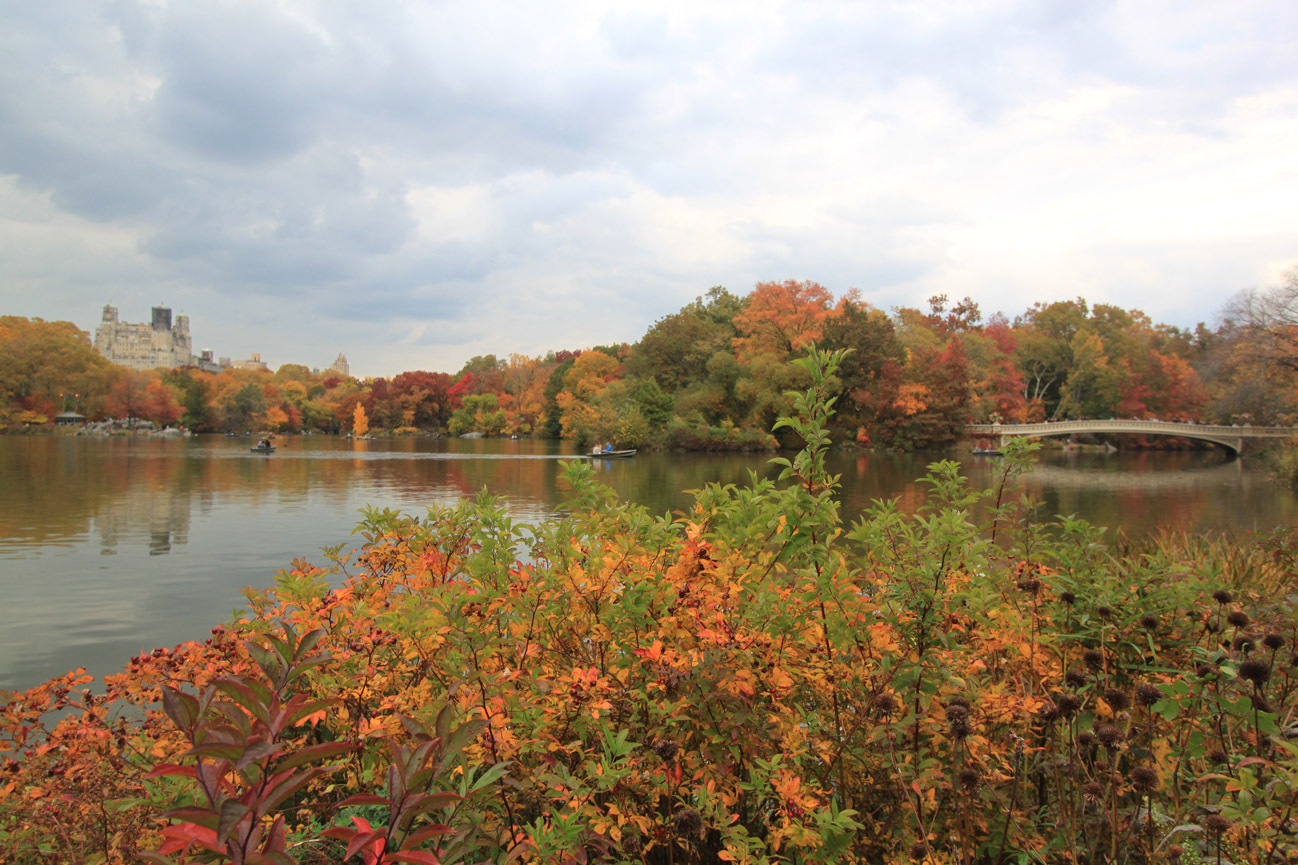 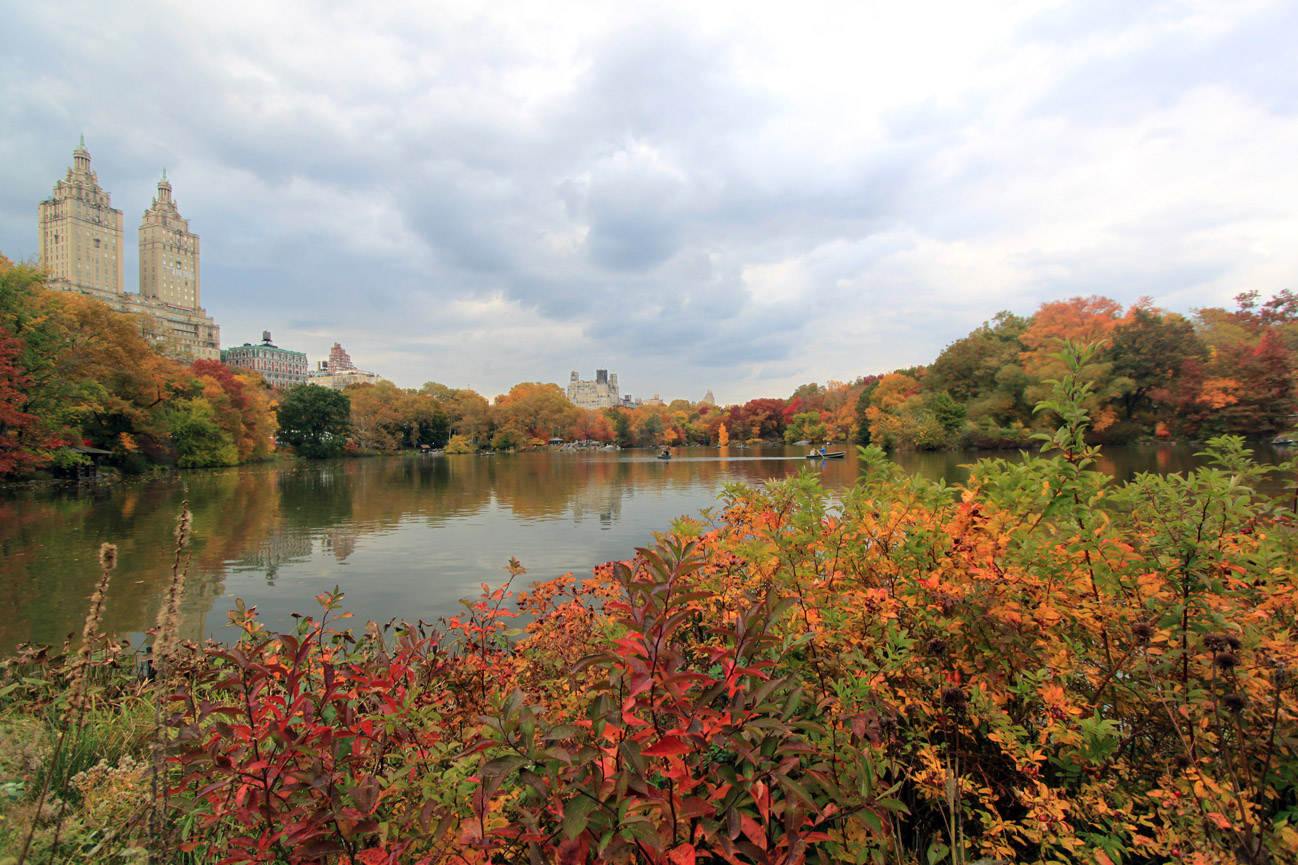 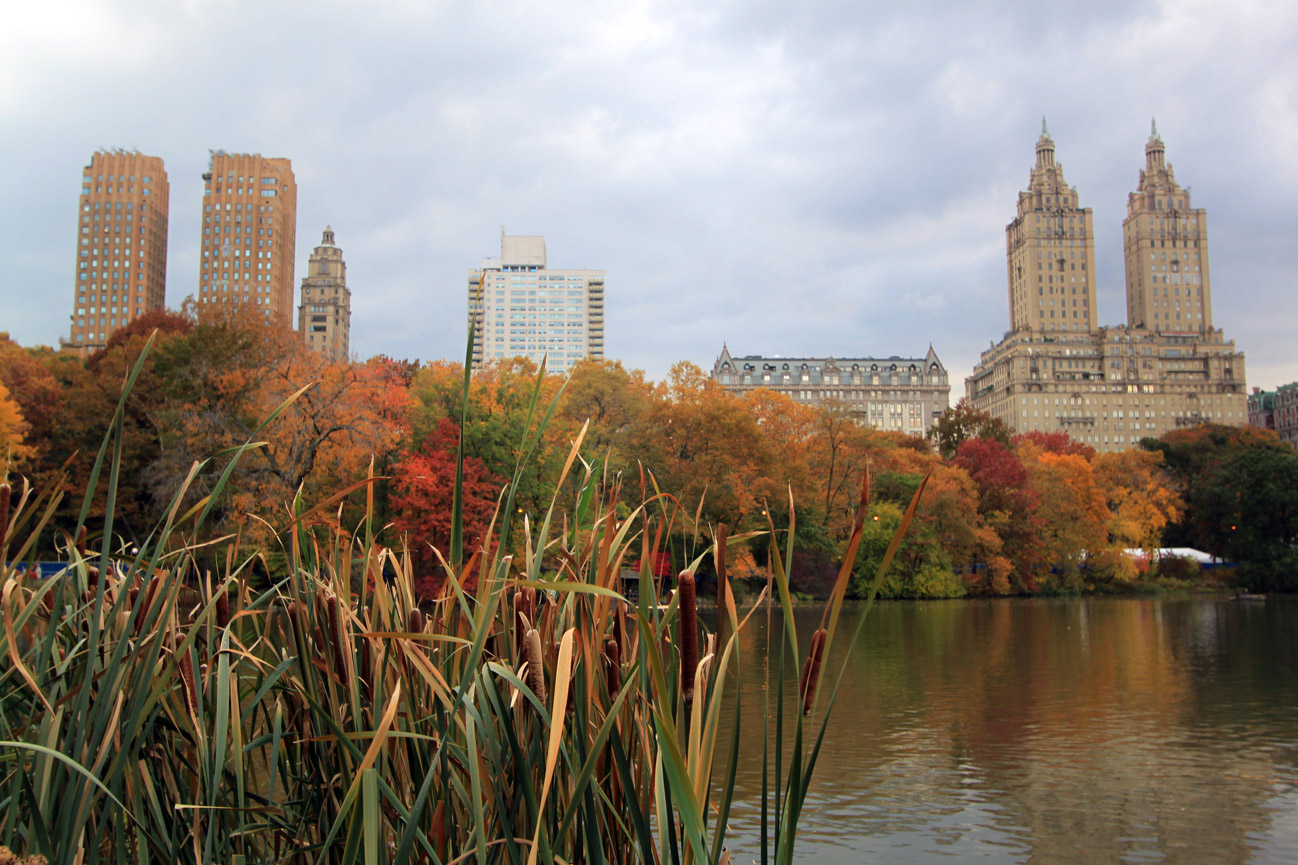 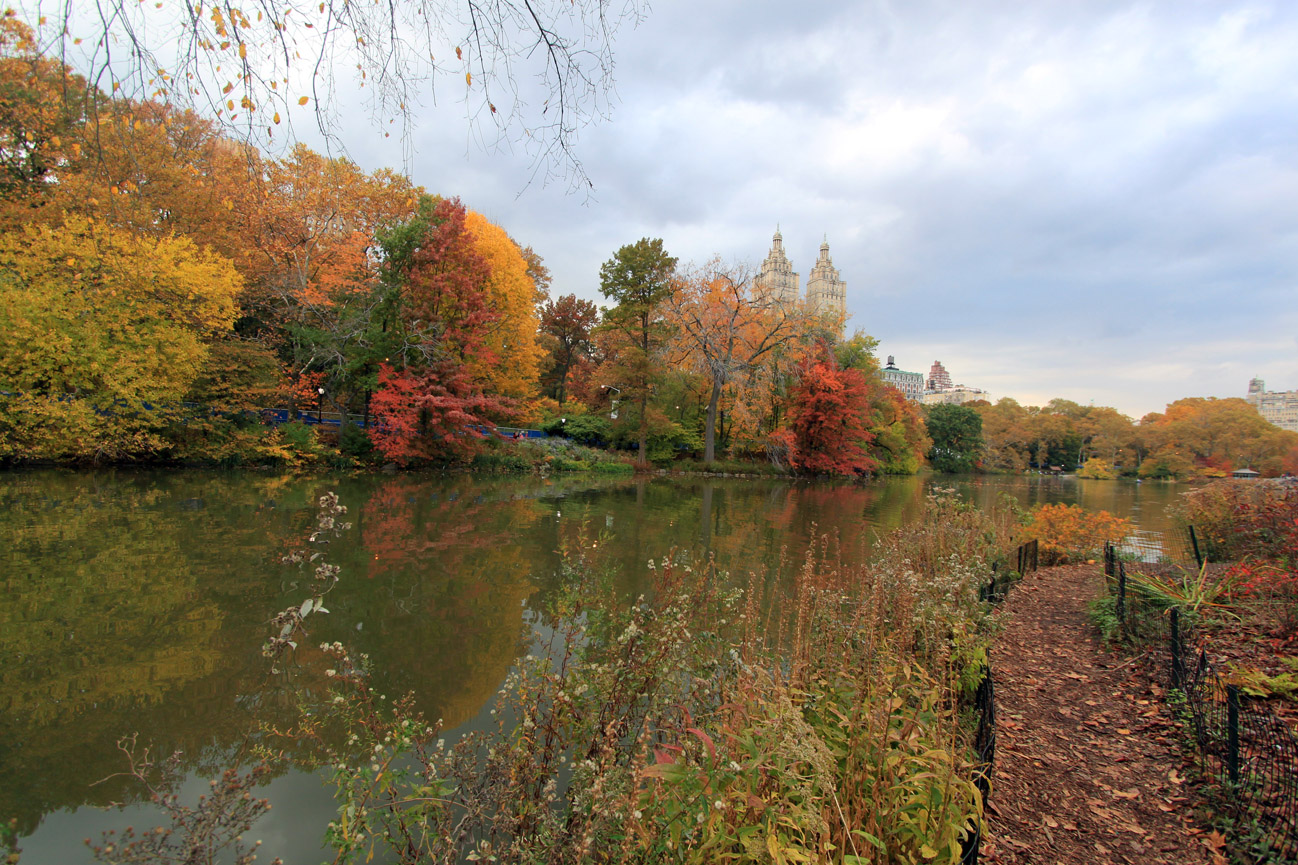 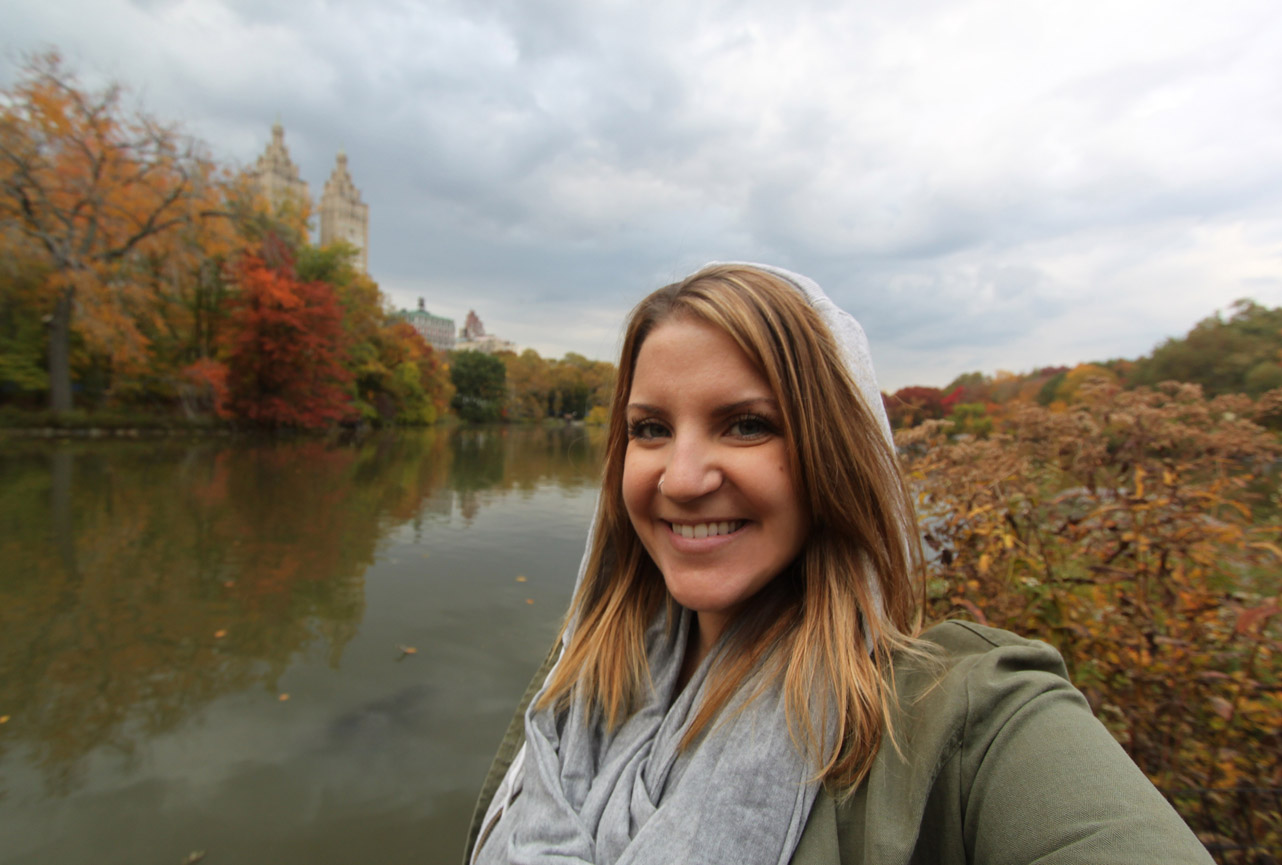 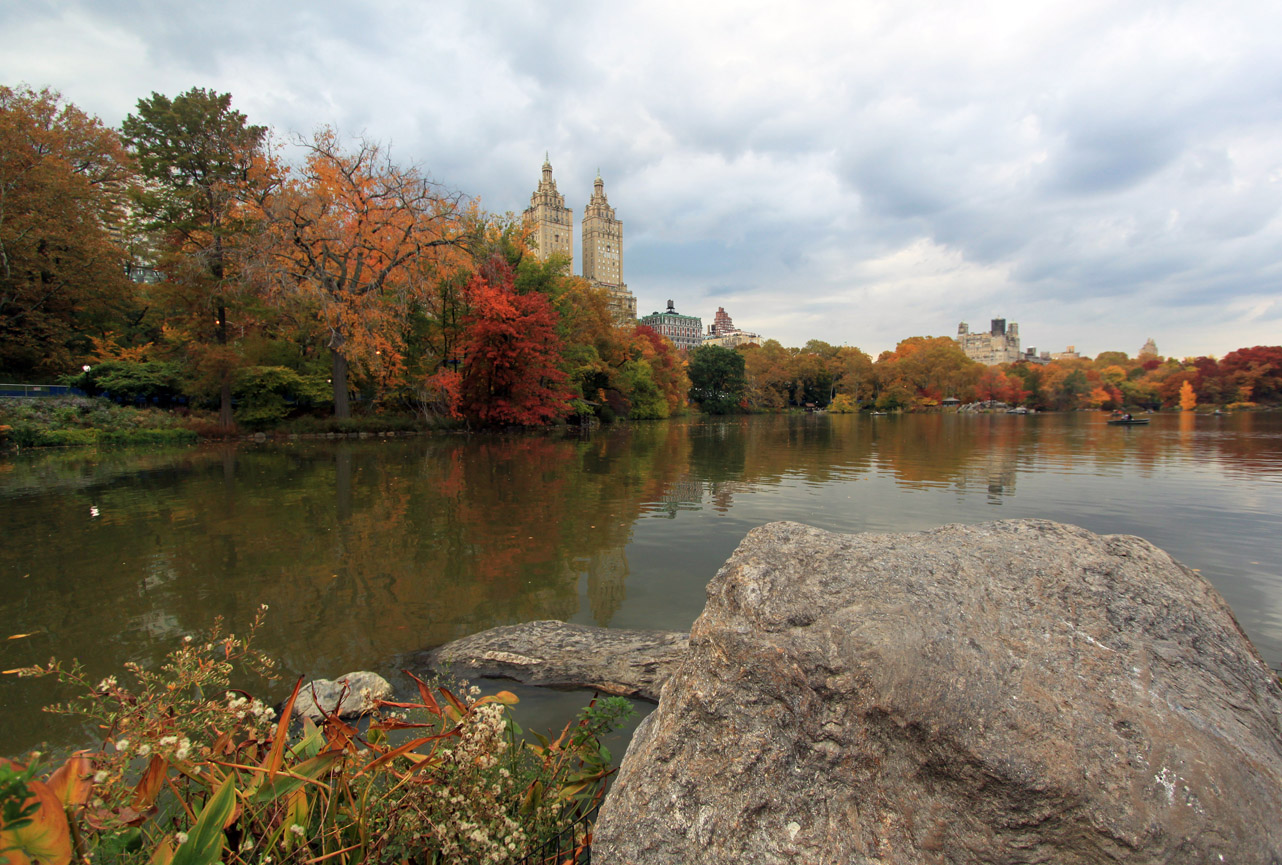 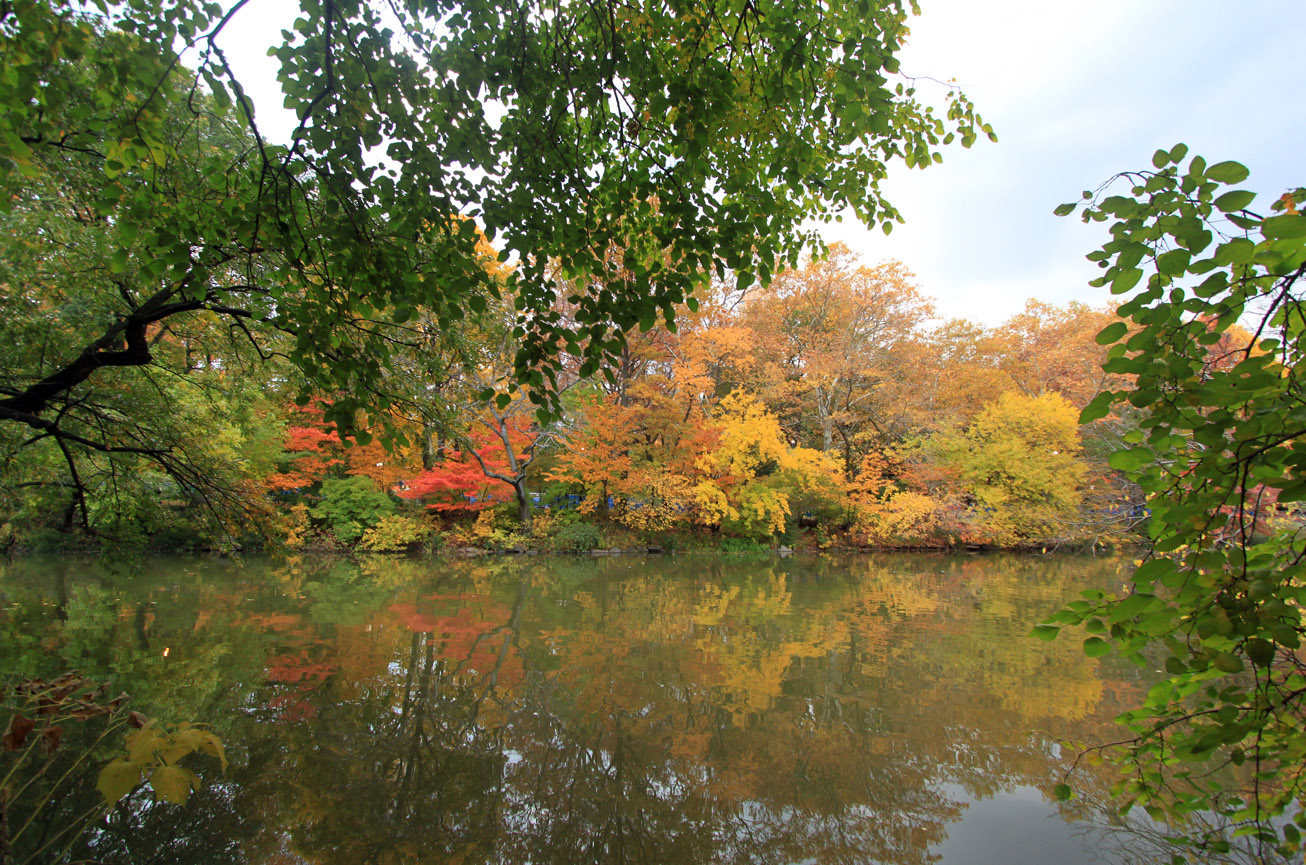 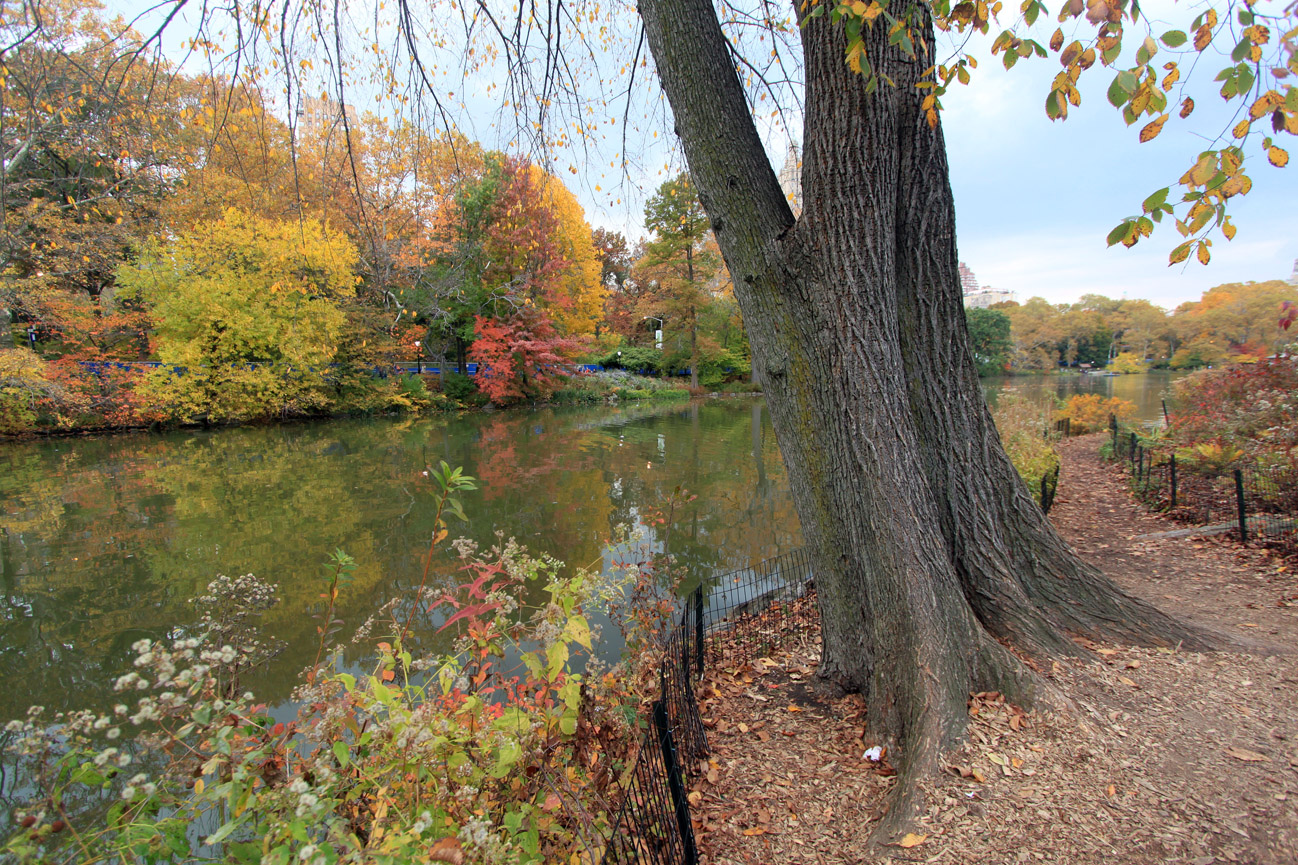 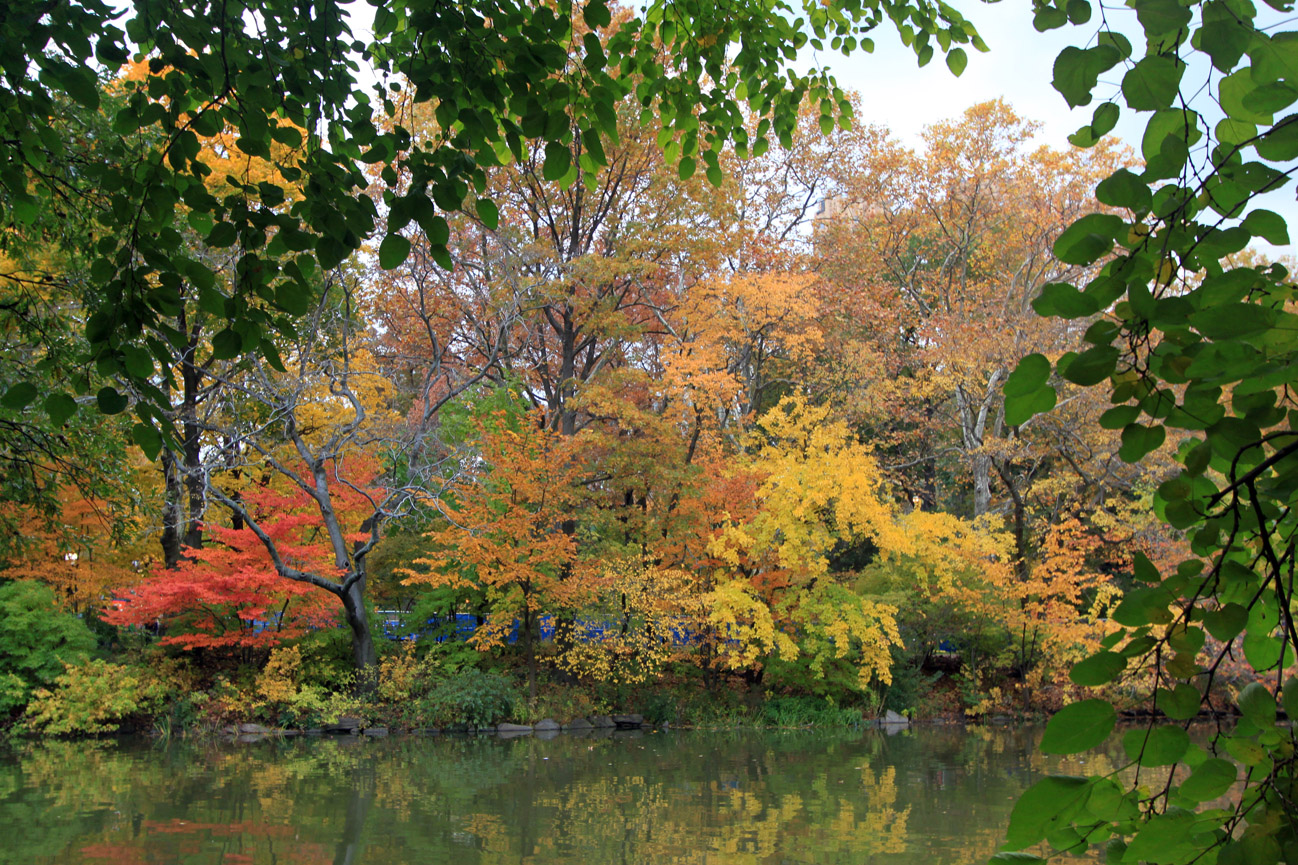 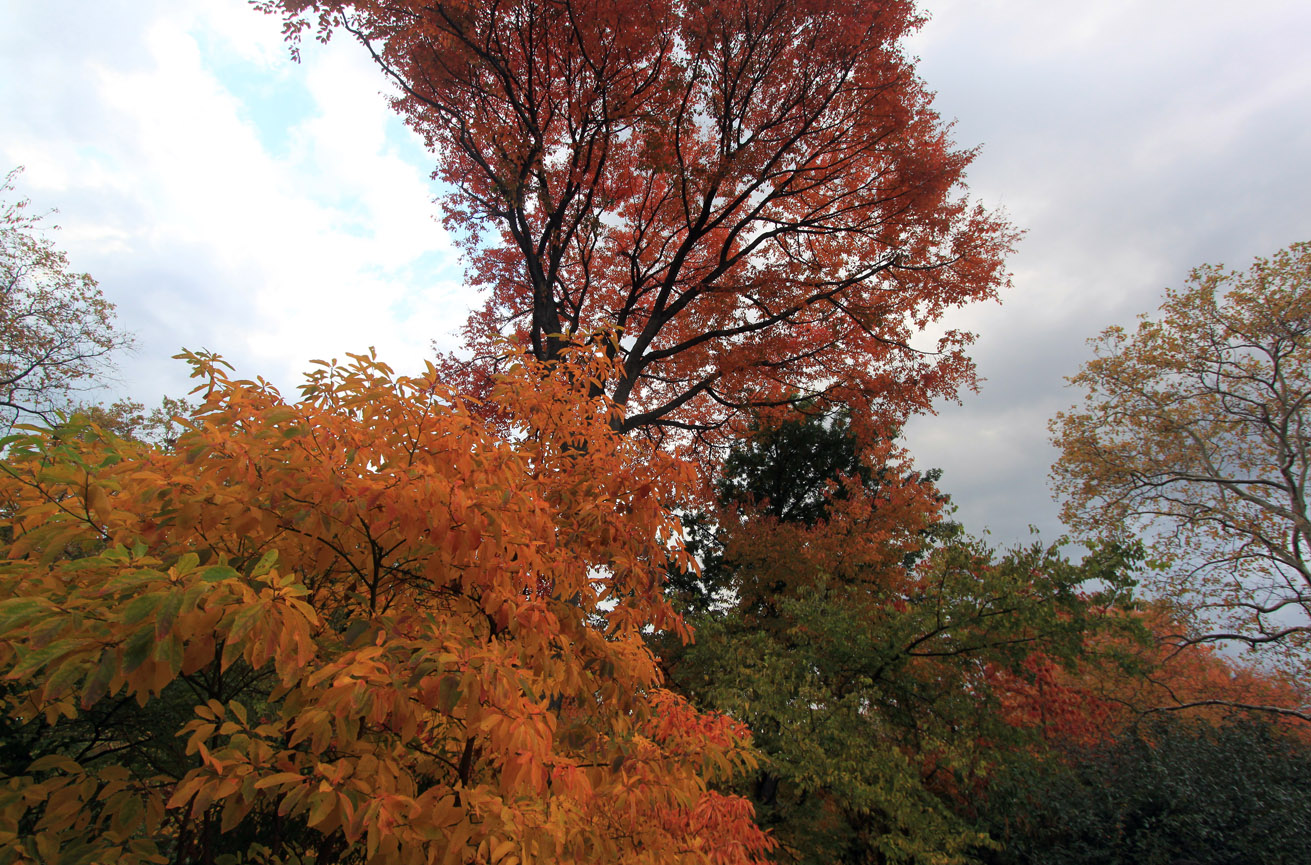 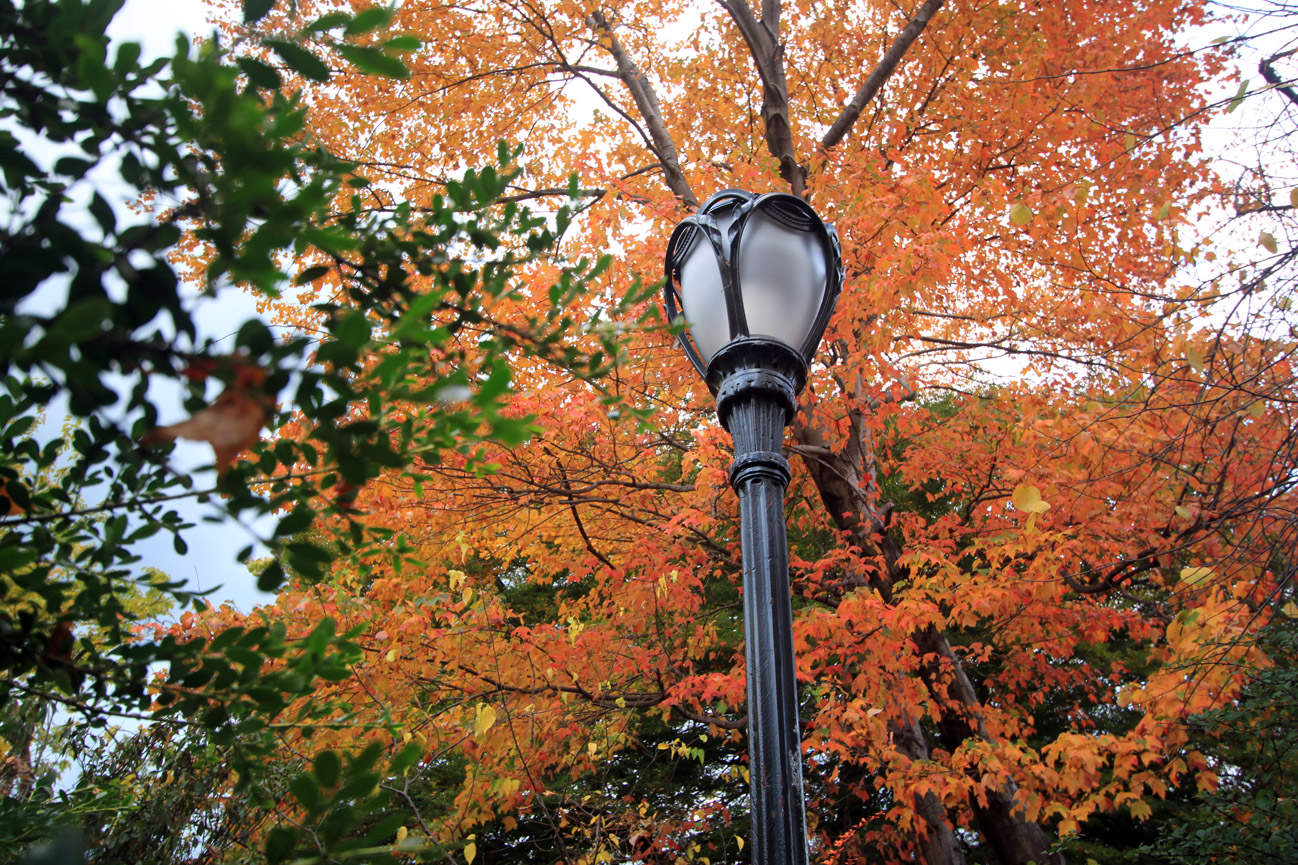 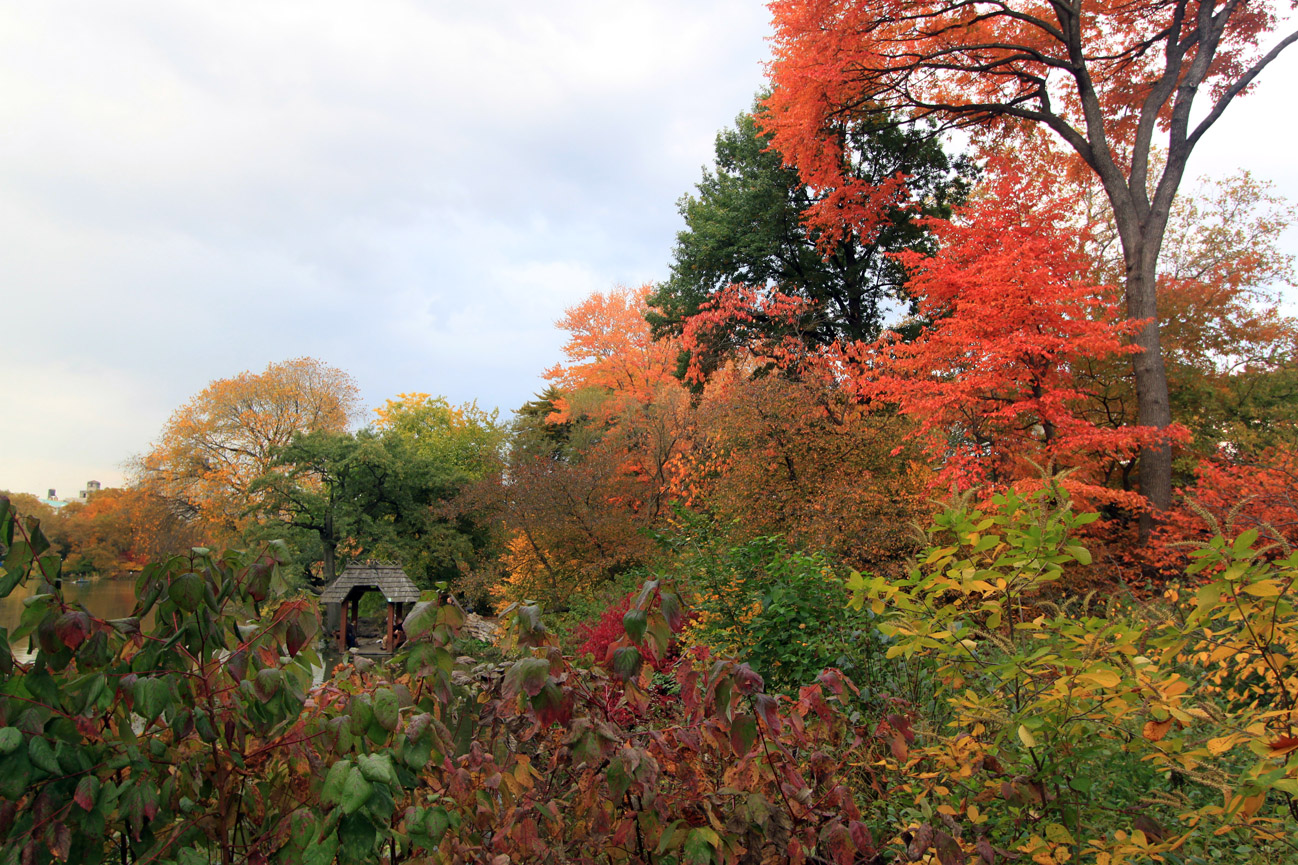 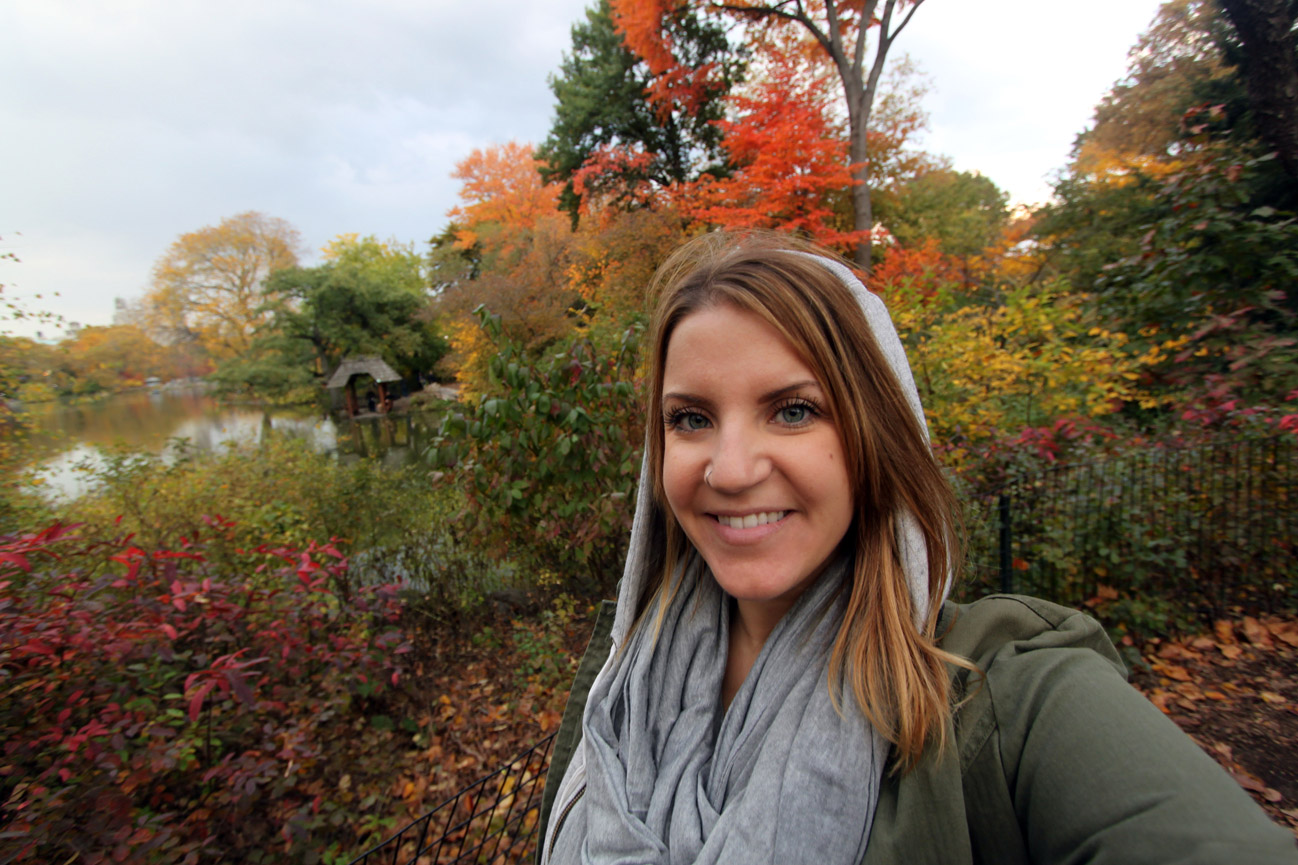