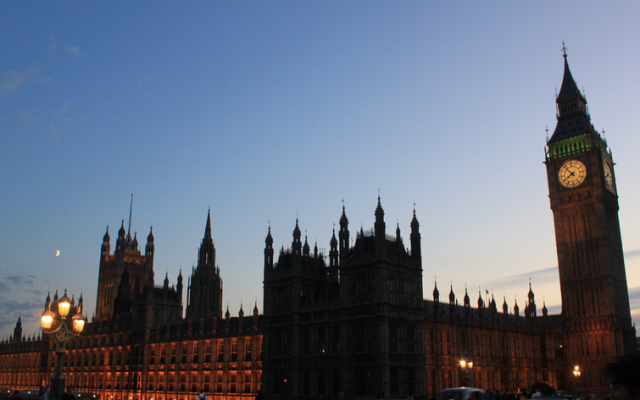 So my next big trip is coming up super soon—just TWO WEEKS from today to be exact!

I work at an ad agency that offers this program called a life swap. Basically, it’s exactly what it sounds like. You swap lives with someone who works your same position in another one of our offices around the world. You keep paying your own bills, live in each other’s apartments, work each other’s jobs, and essentially just live each other’s lives for up to three months.

After a bit of planning, my Art Director partner Marcus and I have been lucky enough to have the opportunity arise to swap with a creative team in London starting February 4th!

This is my first extended stay in another country and I’m a little bit worried that I won’t want to come back. Right now it kind of feels like my semester abroad that I never had the opportunity to do in school. I’m already planning many, many, (perhaps too many) weekend trips to catch up with friends all over Europe, and I’ve even got my mom (who swore she’d never leave the country) coming to visit for about ten days in March, where we’ll also be spending a long weekend in Paris!

But perhaps the best part (do I sound like a late night TV ad yet?) is the two weeks of actual vacation I’m taking on the tail end of this trip. I’ve been saving up for a while now so I should be able to have a proper end to this incredible opportunity. I’m not positive where I’ll go, but I’m pretty sure it’ll be a good mix of adventure, tourism, and relaxing on some beaches if the weather cooperates. Regardless of where I end up, I’m hoping to spend my final night meeting the girls we’ve swapped with face to face in London to exchange stories.

So we’re kicking off this journey on January 29th by spending four nights in Reykjavik, Iceland, where with any luck we’ll see the Northern Lights! Fingers crossed!

I’d say I’m starting off 2013 the right way, and if everything goes according to plan it’s going to be an amazing, unforgettable three months that I can’t wait to share with everyone!

London isn't exactly the most adventurous place to visit or live. Sure you could always shit-talk some drunken die-hard Chelsea...
Continue Reading

Who would’ve thought that my favorite part of London would have absolutely nothing to do with the city itself? On...
Continue Reading