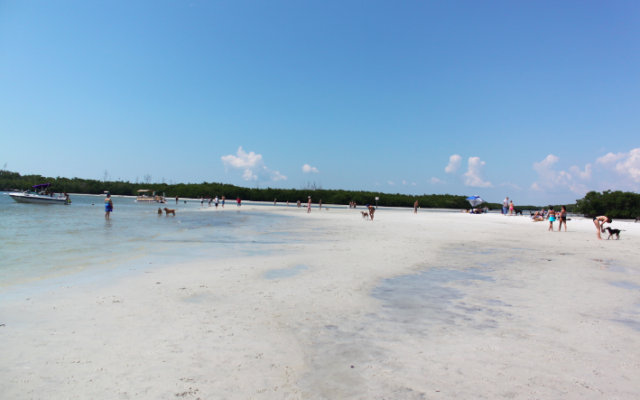 It shouldn’t be 88 degrees in October, but it was down in Naples. After scarfing down some french toast, bacon and chocolate milk at First Watch Diner, we took the dog down to the dog beach for the afternoon. I spent a good three hours dodging dogs and piles of poop of all sizes, and running through the water with them. 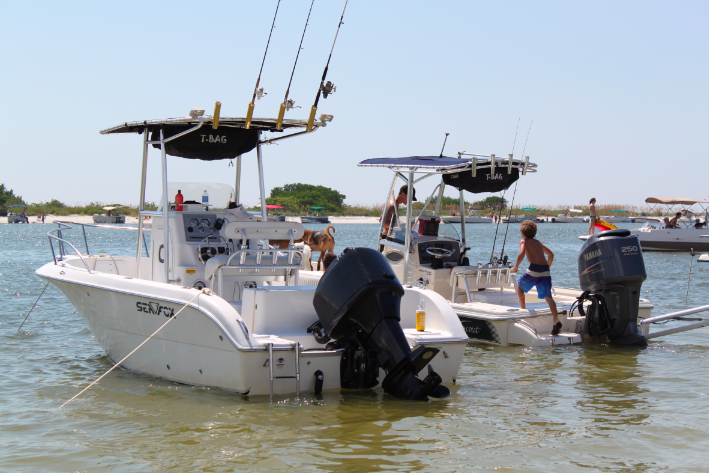 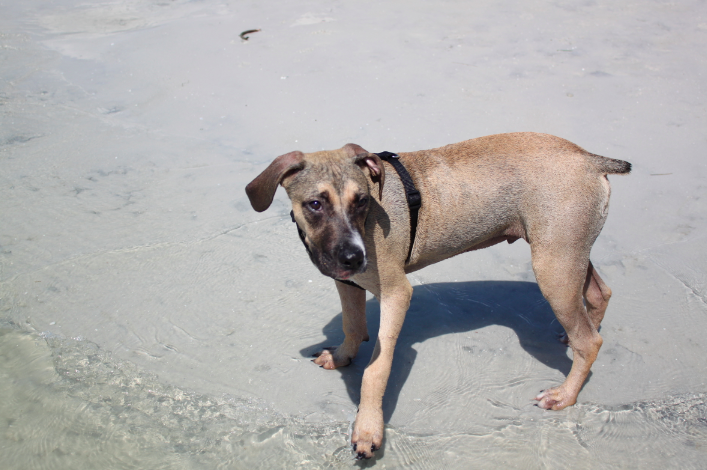 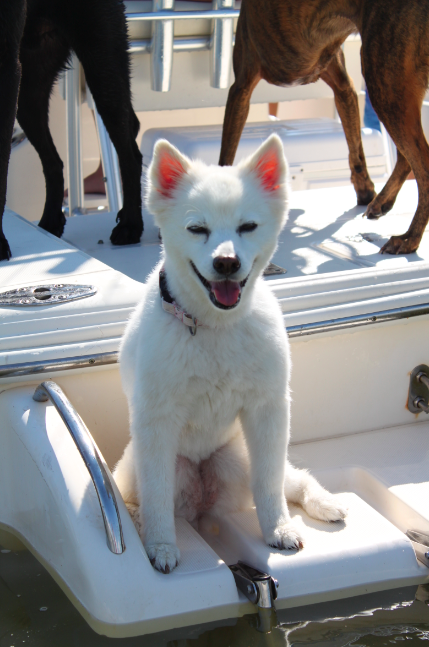 After a brief photoshoot with my two lovely hosts, I figured out a way to get all three of us in the photo. 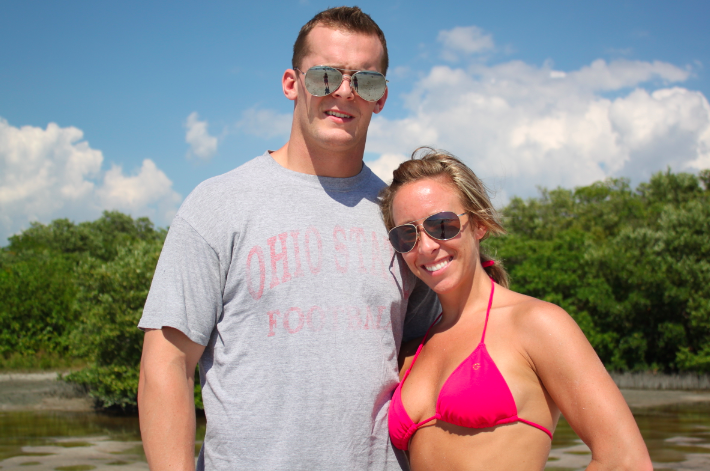 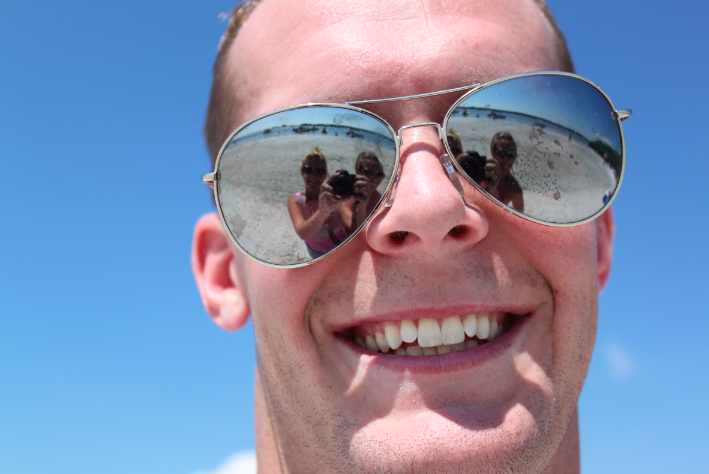 We had dinner inside of a sombrero, which had potential to be amazing had they not been out of half the menu. 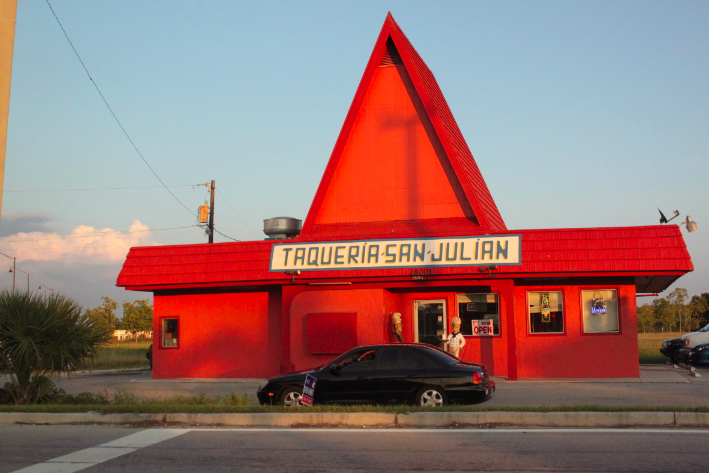 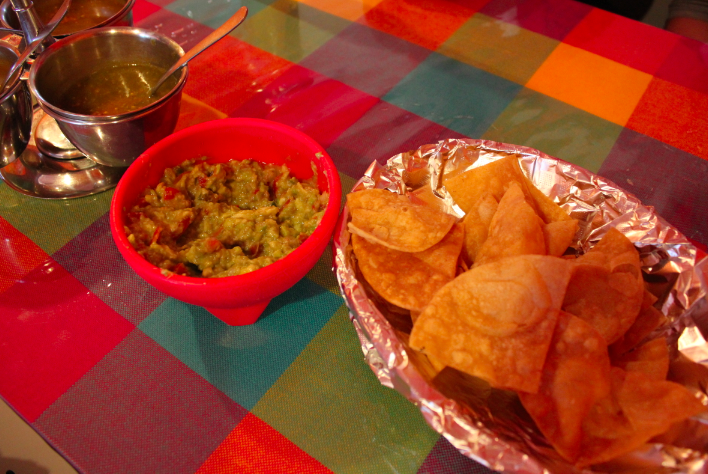 We went out that evening where we each consumed about 4x as much as alcohol as we should have. One guy, Corey, opened a tab, then went over to the bar with another guy and drank $114 worth of shots. I guess that explains why he spent the entire day Sunday in the bathroom vomiting. 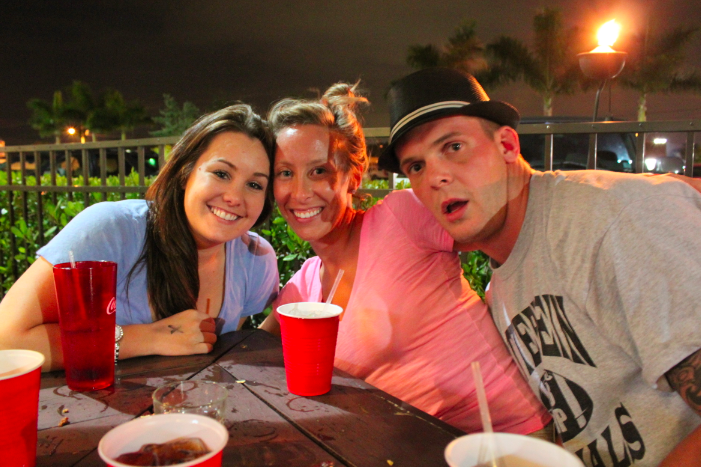 Sorry New York, but I think I found a better diner. One of my favorite, fatty things to order at...
Continue Reading

Thursday I ventured out of the apartment with no plan or direction in mind. The weather was in the 70's,...
Continue Reading

Friday was my first day in San Diego. I spent the morning browsing thrift stores on University Avenue in the...
Continue Reading