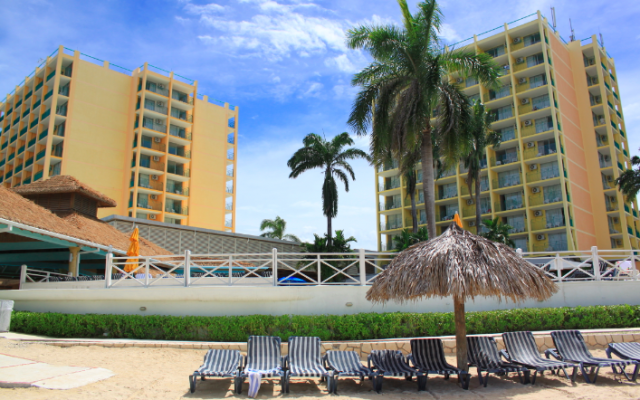 I woke up to the pleasant surprise of sunshine around 9am and immediately headed out to the beach. 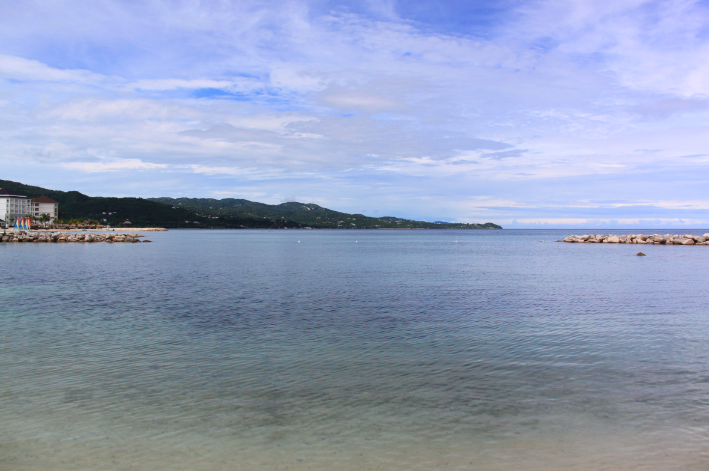 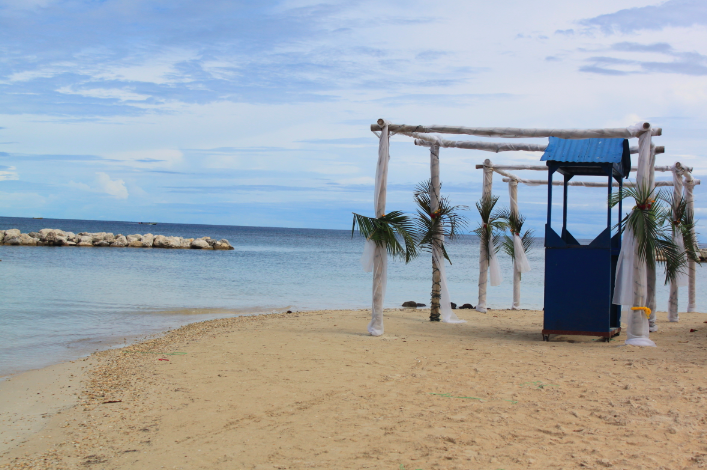 I pulled a lounge chair right into the water and laid out listening to music until the storm clouds started rolling in around 2. I was the only one on that part of the beach except for a crab who was playing hide and seek with me in his little crab holes. 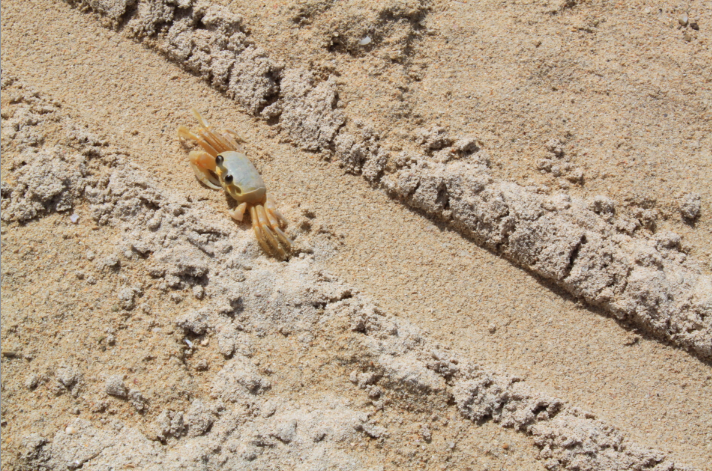 Then I went to the Pirate’s Cove water park and lounged around in the lazy river and went down the water slide once, then right back out to the ocean for some snorkeling. I didn’t think I’d see much right off the beach, but I saw lots of crazy neon fish. I wish I had an underwater camera, but they wanted $22 for a disposable. Pretty big rip off considering the photographs from those things always turn out horrible. There were a few photographers running around taking pictures, so I was suckered into buying a few of me snorkeling and going down the water slide. Stay tuned for those photos when I get a chance to scan them in!

There was something wrong with my snorkel (or maybe it was just me) because I kept getting a mouth full of salt water every fourth breath or so. After about 20 minutes I had consumed so much salt water that I started to gag. I almost puked in the snorkel, so I ripped off my goggles and started dry heaving into the ocean but thankfully never vomited. I was pretty far out, so I started swimming as fast as possible back to shore and straight to the bar for some fresh water.

I snacked on some grilled cheese and cheese dogs from the grill almost every single day. Sometimes even twice a day, on top of the buffet and restaurants. 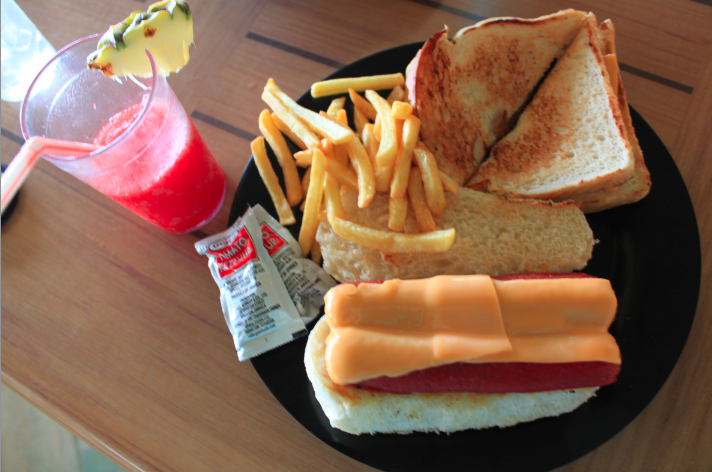 I took a nap on the balcony and woke up just in time for the closest thing to a sunset I got to see in Jamaica, which was still ruined by all of the clouds. 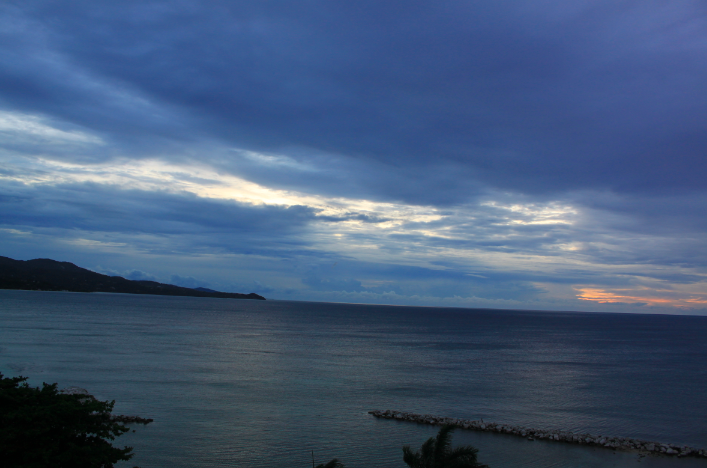 I even enjoyed a short walk on the beach that night. 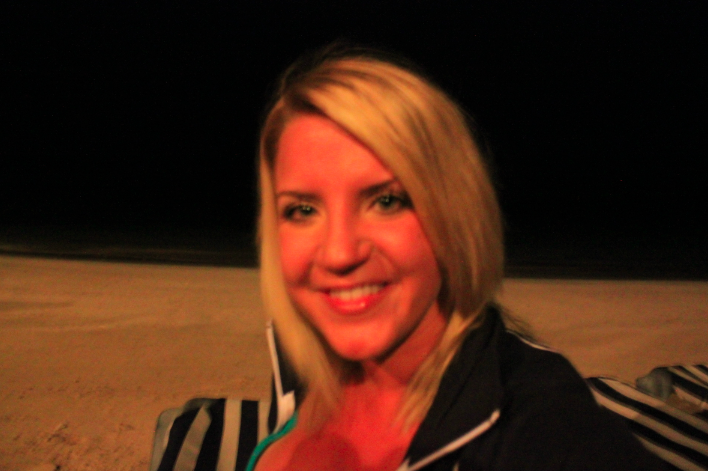 Day 22: Playing at the Water Park During a Tropical Storm

I woke up with an intense craving for bloody marys which is strange because I've only had them once in...
Continue Reading

Day 16: Mountains, Sunsets and the PCH

Wednesday morning I said goodbye to my roommate Razz, and headed up the Pacific Highway from LA to San Francisco....
Continue Reading

There was a group of about 50 All You Can Jet-ters in Vegas that day, partying hard down on the...
Continue Reading