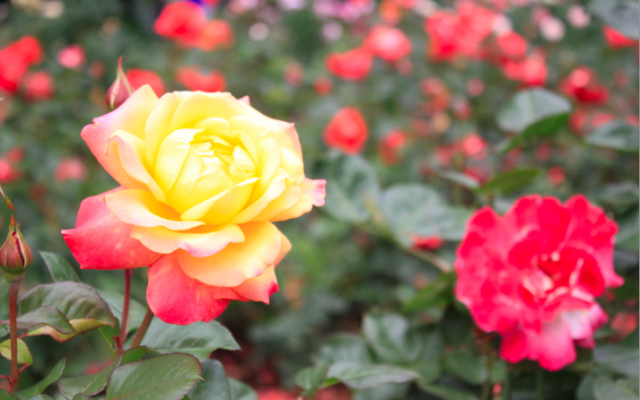 Today I got a driving tour of Portland, along with a ton of awesome food. We took a walk through Washington Park, mainly through the International Rose Test Garden. I’m not really a fan of roses. I actually think they look extremely generic and boring. But it was free, and the air smelled ridiculously fresh so I had a good time.

We got lunch at a taco truck called Taqueria Los Gorditos at 4918 SE Division St (at SE 50th Ave). I got a gigantic burrito filled with beans, cheese, scallions, sour cream, and cilantro for $4. 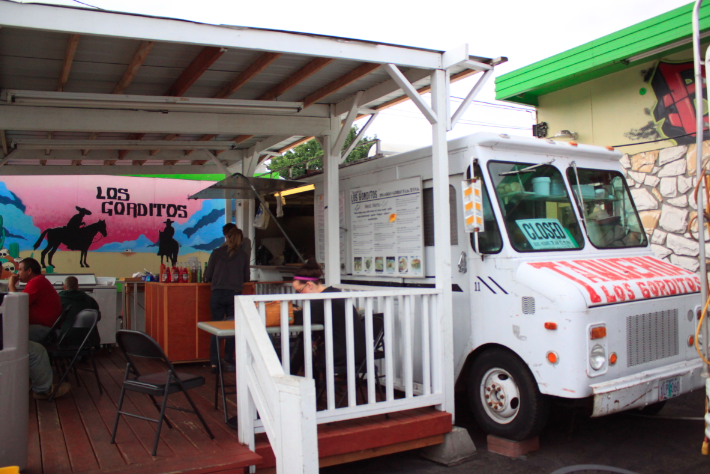 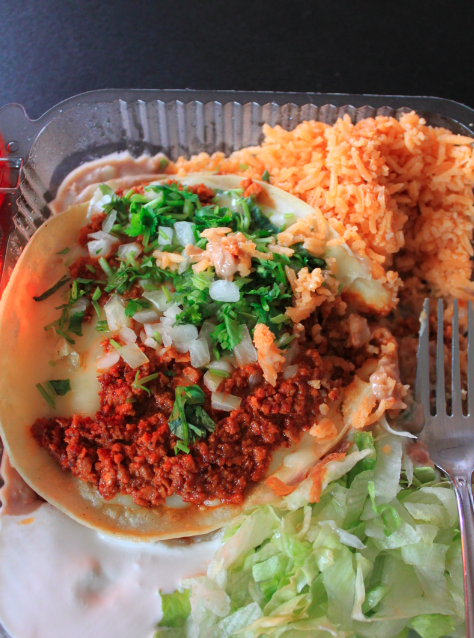 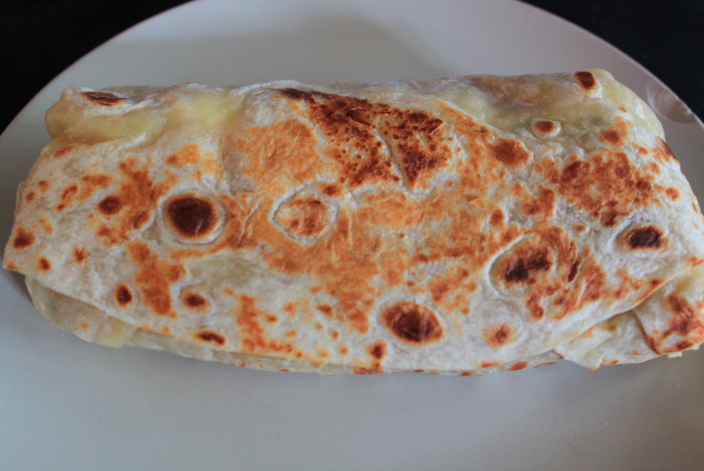 Then we went and got some of the famous Voodoo doughnuts, where I couldn’t settle for just one doughnut. I had to get two. I got the Portland creme, which was basically an evil-looking boston creme, and the Dirt donut, topped with white frosting and Oreo crumbs. Jessie got the Voodoo donut, and we brought back a Bacon Maple Bar for her boyfriend Ruben. Yeah that’s right bacon lovers. It had strips of bacon on top, and I hear it was quite delicious. All four donuts were $7.50, and worth every penny. 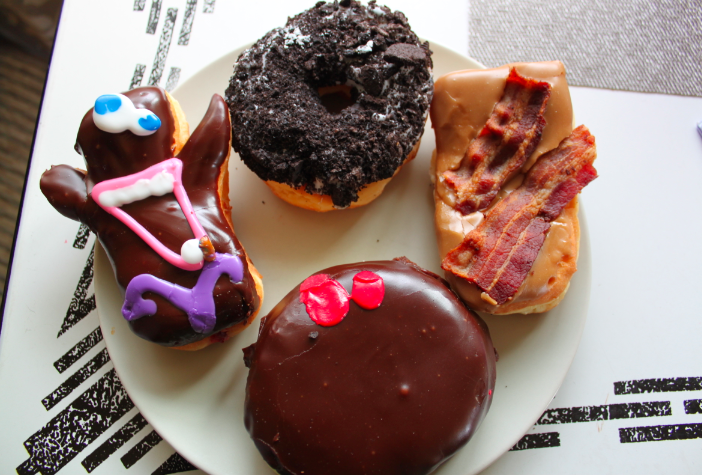 We stopped by Pearl Specialty Market & Spirits for a bottle of wine and vodka, where I discovered Oregon has a huge selection of local beer and wine. Reviews on those to come! Right now I have to go change into some comfy clothes, because after a day of fatty eating like today, I’m about to pop the buttons on my dress. 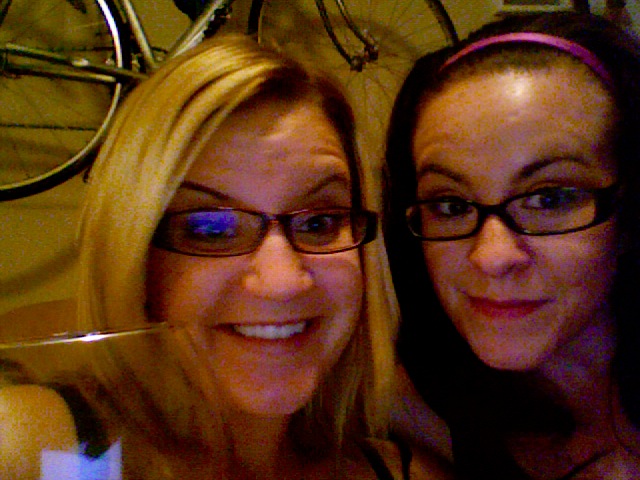 Me & Jessie enjoying some Pinot Noir.

Saturday was my first time ever at a Southern California beach. I was easily engulfed into the SoCal beach culture—...
Continue Reading

I spent the majority of Saturday packing for Jamaica, and resting up. I did manage to make it out of...
Continue Reading

Another day full of traveling. I was up by 530a, and heading to the airport by 6. Landed at JFK...
Continue Reading