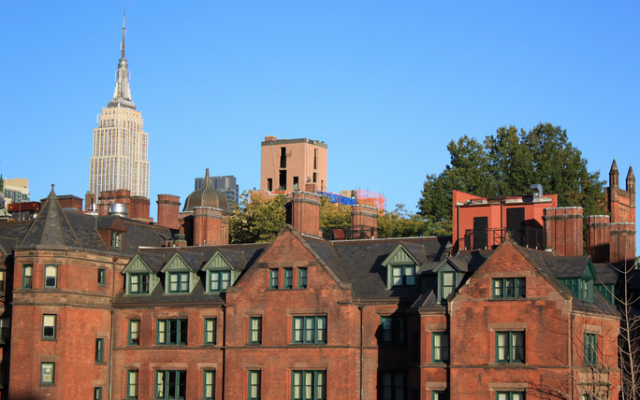 It’s been a while since I’ve posted on here. As you know, the past year has had me questioning the next step in my life—with my career, my travels, and Just Visiting. After some serious soul searching, drinking, and location scouting, I finally uncovered the only “before I turn 30″ path that felt right. So I began putting a plan in motion to become a location-independent freelance writer. But I also decided to continue to pursue the current plan of living in NYC and working in advertising. I figured whichever one just “works out” on its own is the route I will follow.

But before I dive into my future, let me talk a bit about the past.

This past spring I could sense things were shifting at my job. There were tense conversations, layoffs, rumors, and team shifts that gave me the distinct feeling that I was on my way out. Not only that, but my workload had changed tremendously and I was no longer doing anything that I was proud of. It was depressing to spend so much time and energy working on projects that seemed so trivial. I began to despise work.

Over the summer, things remained weird. And I remained miserable. So I updated my portfolio and LinkedIn. I responded to recruiters. I didn’t turn down a single opportunity that came my way—and oddly enough they were pouring in. I had conversations with about 15 ad agencies in New York and California. I got offers, some offering $10,000 more than my current income, and perks like regular trips to Los Angeles. But none of them felt right, or like I’d be any happier than where I was currently working. I didn’t want to leave my job for the sake of leaving, I wanted to leave to make the right move forward.

So far both routes were a dead end, but I kept moving forward with both.

I spent August tying up loose ends and paying off old bills so that I could save every penny towards my adventure. I continued to interview for shitty jobs and continued to long more and more for pursuing my passion. I pushed my lease from Aug 31 to Oct so that I could have two more months to save before moving in with my parents during the holidays, and leaving on a one-way ticket at the first of the year.

Then two weeks ago I finally landed a freelance gig to last through the end of the year. To me it was a sign that freelance just might be the right direction. So I knew it was time to kick my ass into high gear and start acting on my plans of leaving New York. I spent Sunday taking pictures of the things I wanted to sell and getting moving quotes from NYC to Ohio on October 31st. Then I started questioning whether or not this was the right decision—to give it all up after eight years of busting my ass to get it. My apartment truly felt like home. I’d finally developed some close friendships and local neighborhood hangouts that I love. I realized maybe it wasn’t New York that sucked, it was just my job. Life was good aside from work.

I started second guessing my decision. For the first time in my life I was actually scared of going after what I wanted. I was up until 4am on Sunday, mind racing, confused as hell, and hoping and wishing for some sort of sign to point me in the right direction and make this easy. 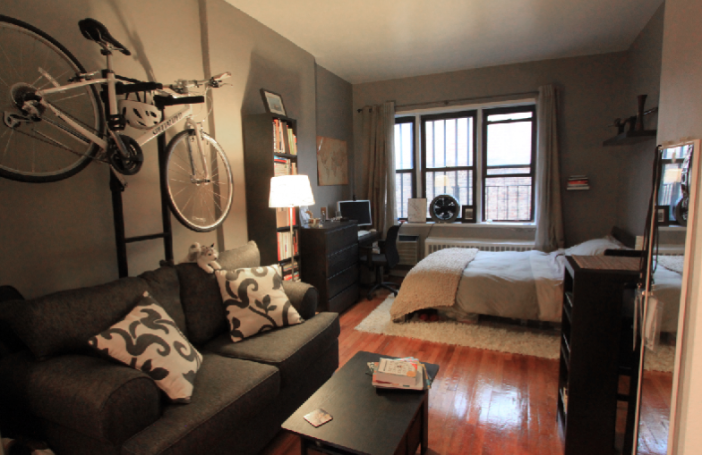 Then on Monday, I lost my job. Me and a handful of others were laid off without notice.

Sure it caught me a little off guard, but my first concern was that I would no longer be able to afford my dream plan. But I quickly realized that I’m only 46 short days shy of my planned move-out date anyway, and I’ve already begun doing small things to prepare for this. I was actually ahead of the game.

In true problem-solving manner, I immediately started to think about different ways I could save money, and the first thing that I thought of was breaking my lease a month early. I emailed my landlord and within an hour of being laid off, my apartment was on the market. I was taking pictures and sending over for the listing, and scheduling viewing times for the next day.

So here I sit, after roughly 30 hours of being unemployed. As of 645pm my apartment has been rented for October 1st, and I’m moving out of my beloved city in a week and a half. It’s crazy soon, and crazy fast, but this is exactly what I needed. I needed things to just happen so that I could react and get things done without thinking. Gone are the sentimental feelings of leaving this city and selling off all of my belongings. Instead they’re replaced by the excitement of refocusing my life, my attitude, and my direction. I feel more free than I’ve ever felt in my life, and everything just feels right. I couldn’t be happier.

I don’t know where I will end up in the next year, but I can tell you that the journey is going to be amazing. I’m not going to reveal too many details about what’s next until I book a flight, but I’ve taken this as the biggest kick in the ass sign I could have received, and definitely the ultimate ending to my summer-long quest.

I’ve left it to fate and it’s never been more clear: go pursue what you truly love; you can always come back.

Behind the Scenes at the World’s Most Expensive Sports Stadium

One doubley-awesome way to enjoy fun, free events while meeting new people is through volunteer work. Not only does it...
Continue Reading