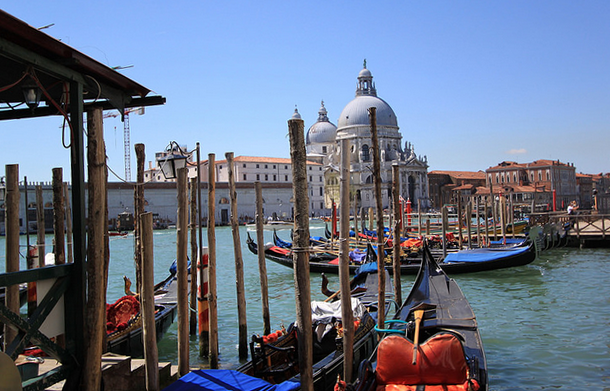 After leaving my short-lived life as a Londoner, I did a week-long ultra touristy trek through Italy, hitting up Rome, Venice, Pompeii, and the Amalfi Coast. Everyone assured me I would absolutely love the romantic old-world charm of Venice. But after three days of exploring the maze-like canals and carless streets, I wasn’t impressed. 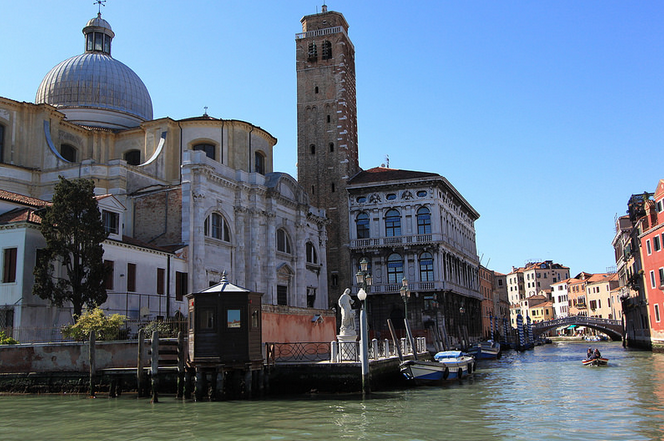 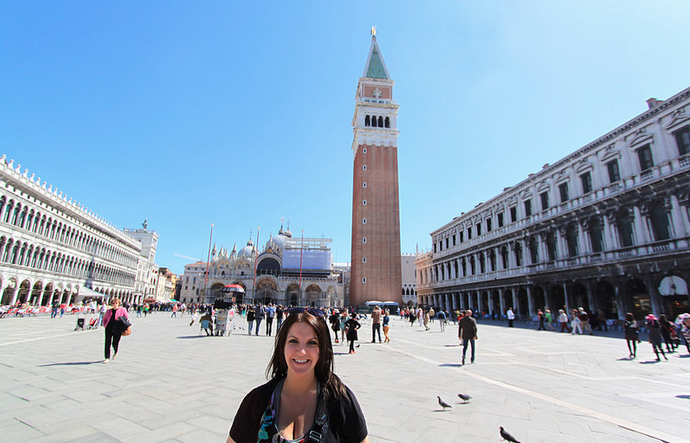 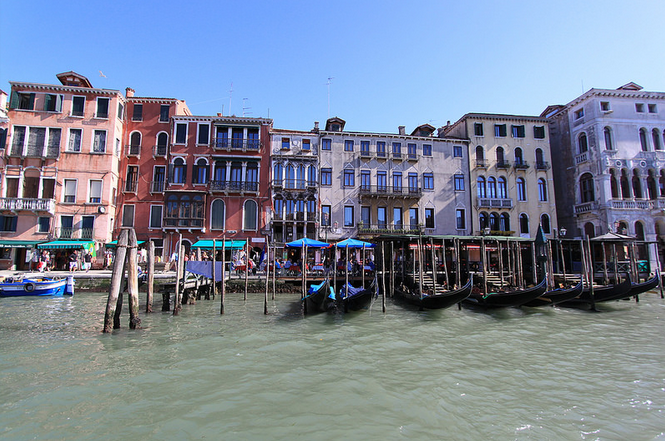 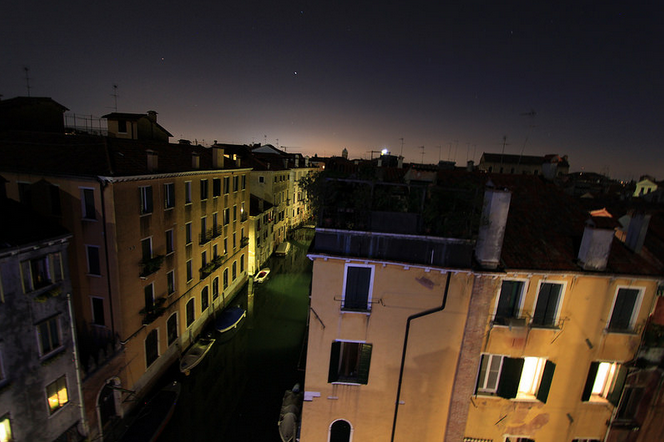 To me, I could easily see how Venice could be like the Times Square of Italy—the overcrowded tourist trap where no local in their right mind would ever go. Maybe it was just the time of year (late April) or the places I’d visited, but it seemed as though every narrow walkway was jam-packed with groups of map-wielding, camera happy tourists. 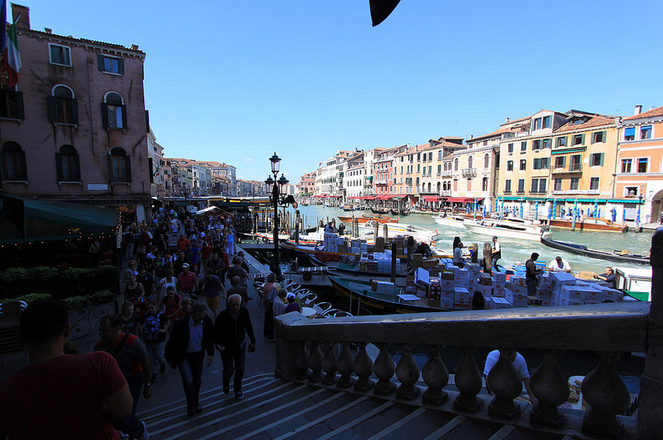 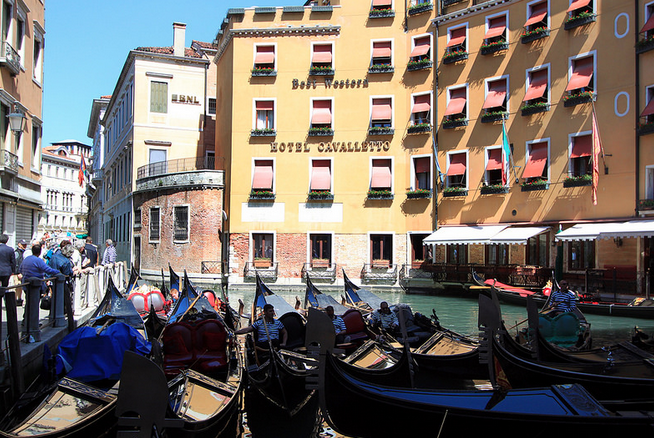 The antique architecture was enough to make me reach for my own camera at every turn. But after a while most of the streets (and my photographs) began to look the same. Okay, so maybe all of that weaving over and around canals led me in circles more times than I’d like to admit, but the narrow walkways crowded with storefronts, restaurants, and hotels really did become difficult to tell apart from one another.

Sometimes (particularly when I was hangry or had to pee) it was just downright annoying to look across the street and see where I wanted to go, only to have to go six blocks out of my way to the nearest bridge to do so—and then getting lost. Lazy/dumb I know, but I don’t like maps and well, this is what happens when you don’t use maps in Venice. 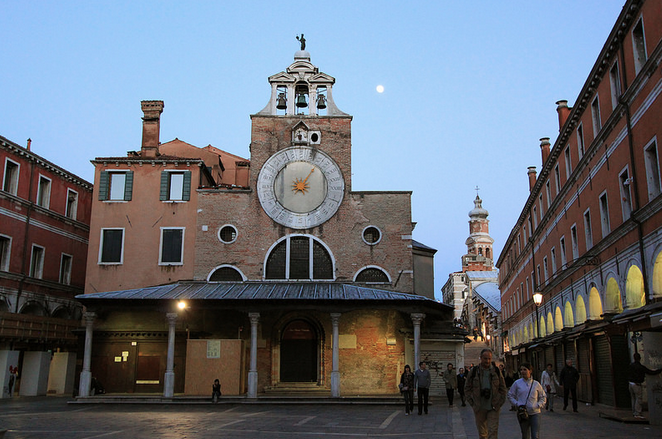 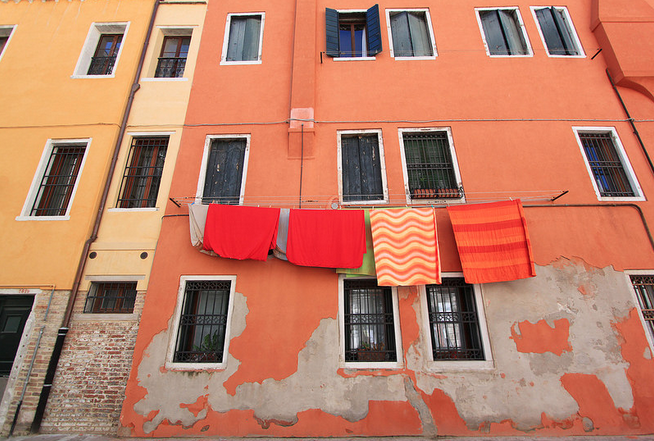 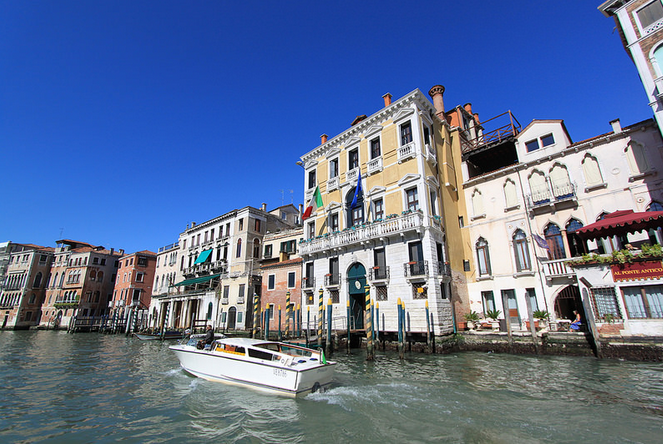 A lot of people talk about how romantic Venice is. I wasn’t there on a romantic getaway, but the sheer amount of people at every turn made me wonder how anyone could consider Venice a romantic destination. These must be the same kind of people who also think New Years in Times Square or Jumbotron marriage proposals are romantic as well.

And let’s not forgot the infamous gondola ride. I knew they would be expensive, but $80-$100 to ride down a crowded canal alongside noisy motorboats while sucking in exhaust fumes? No thanks, I’ll go stuff my face with a five course meal of carbs at an awesome restaurant for that kind of money. I saw gondola guides talking on their cell phones and shouting at one another when they got within earshot. Ooh yes, I’ll take my romance with a side of boat rage please! (Okay I’m sure they’re really not that bad, this is just my way of justifying the fact that I didn’t spend that insane amount of money).

I must say that all of the food I had was pretty delicious in Venice, even though I’m sure that I ate at more than my fair share of tourist traps. Fresh meats, milky cheeses, homemade pastas, and an abundance of wine made every mealtime my favorite time of day. 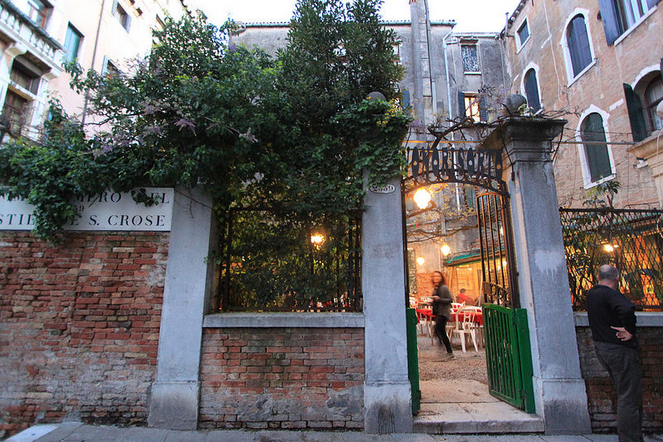 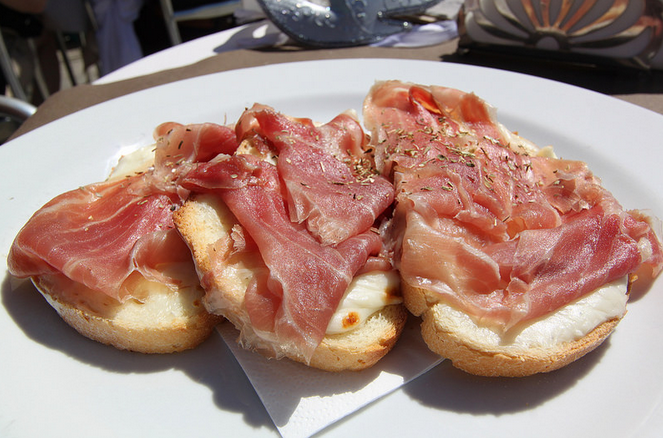 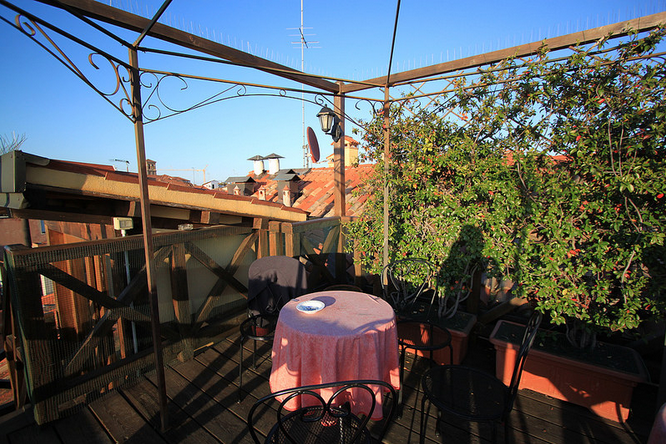 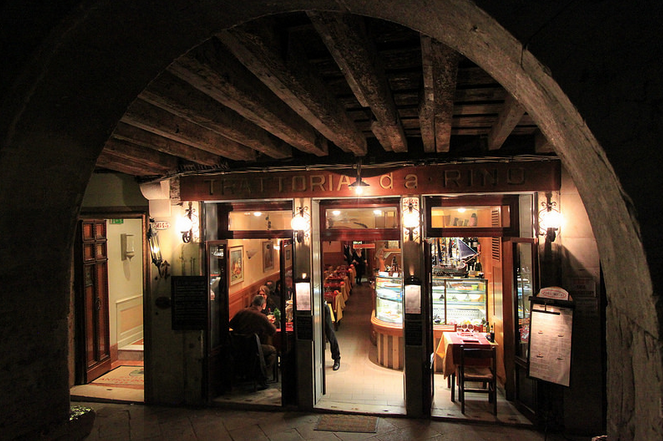 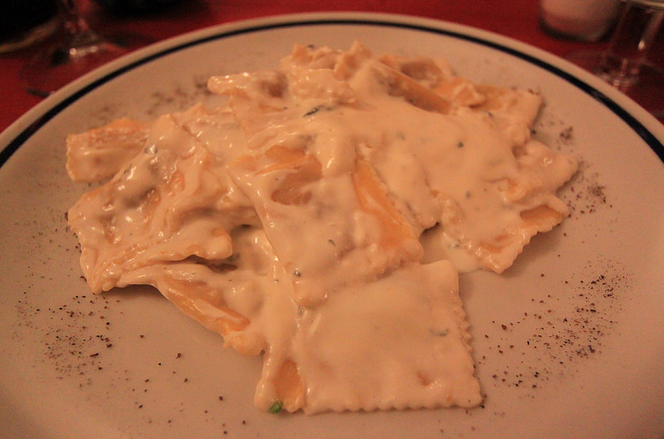 Sadly, my absolute favorite day was the day we decided to grab a glass of wine (sometimes three) at each place we passed on our aimless walk through the maze-like streets. I usually prefer traveling to places where I don’t need to get drunk to enjoy myself, but the booze really helped to block out all of the tourists and notice the things that so many people love about Venice. Suddenly the city had a kind of rustic charm to it as wrinkled couples made their way through the streets while spouting off loud Italian. Loads of brightly colored laundry flapped against the peeling paint of centuries-old buildings. Kids ran through the car-free streets kicking soccer balls, and restaurants lured us in with their accordions and wine lists.

Wine was definitely a good choice in Venice.

Have you ever been to Venice? What do you think, love it or skip it?

London isn't exactly the most adventurous place to visit or live. Sure you could always shit-talk some drunken die-hard Chelsea...
Continue Reading