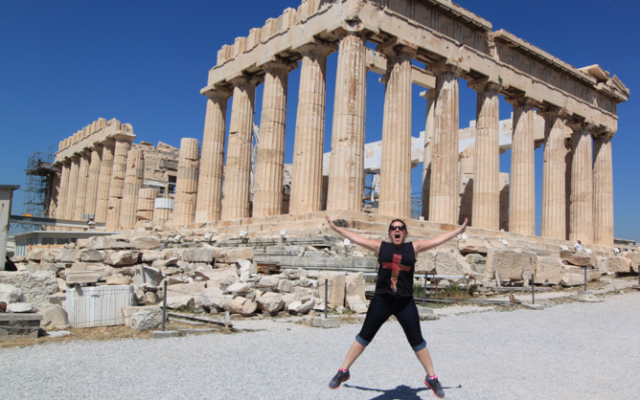 It’s been a week since I’ve landed back on US soil. And it’s taken me this long to sit down and start writing about it. Mostly because I don’t know where to start. It’s daunting to summarize what I saw, what I did, and what I’ve learned during those 97 days abroad. So let me begin by breaking it down by numbers (disclaimer: numbers are totally not my strong point).

And yet, here I sit in my New York apartment once again, feeling almost as though I never left. But I know I’ve come back wiser, re-energized, and obviously a wee bit older with a slightly more damaged liver and a new view on living abroad. And on the United States.

To sum it up, that was the quickest 97 days of my life. I didn’t sleep much but I saw more than I ever imagined I could pull off in three months while still working a full-time job and not going into debt. I saw natural phenomenons, snow-covered mountains, and ancient cities that are nearly twelve times older than the United States. I tasted some of the most amazing food I never knew existed, met some incredibly hospitable people while spending time with friends both old and new, and drank enough Guinness to safely assume my body could snap into relapse any day now. I walked across a rope bridge in gale force winds, showed my mom her first international experience, and participated in the chaos that is St Patrick’s Day in Dublin. Of the 14 total weekends I was gone, I spent just four in London and ten traveling around Europe. I quickly adapted to waking up at 3am nearly every Monday morning to catch a flight back to London and straight in to work a full shift. It was a whirlwind of three months, but the best experience of my life.

I’ve learned a lot on this trip. I’ve learned that exploring without a cell phone is not nearly as difficult as it sounds. Turning off the GPS and disconnecting from Twitter and Facebook let me get lost in the city and the moment and enjoy wherever I was with no interruptions.

I’ve also learned that Europe is ridiculously expensive and living there while still getting paid in US dollars is NOT recommended. I spent a shit ton of money, but every penny was absolutely worth it.

I’ve also rekindled my love for New York City, and I’ve got a newfound respect for the United States.

So stay tuned for tons of stories, tips, babblings, and pictures. But in the mean time, here are just a few highlights. 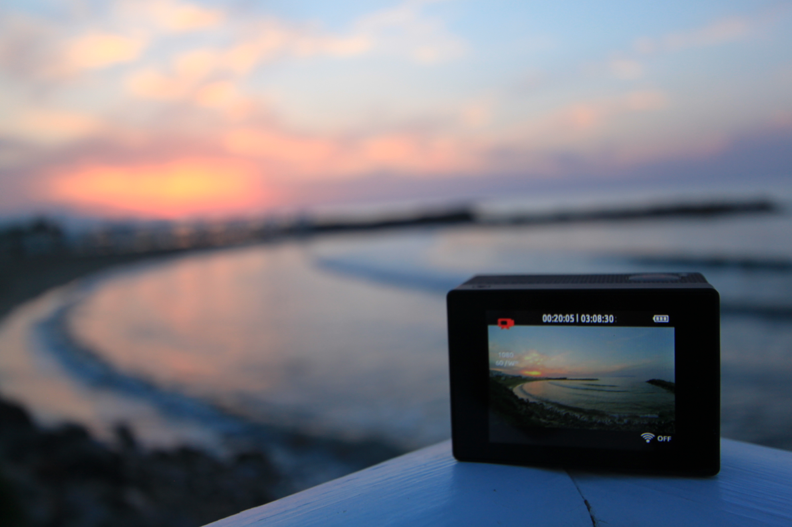 Yes, I took pictures and GoPro’ed the sunset in Crete. Two nights in a row. 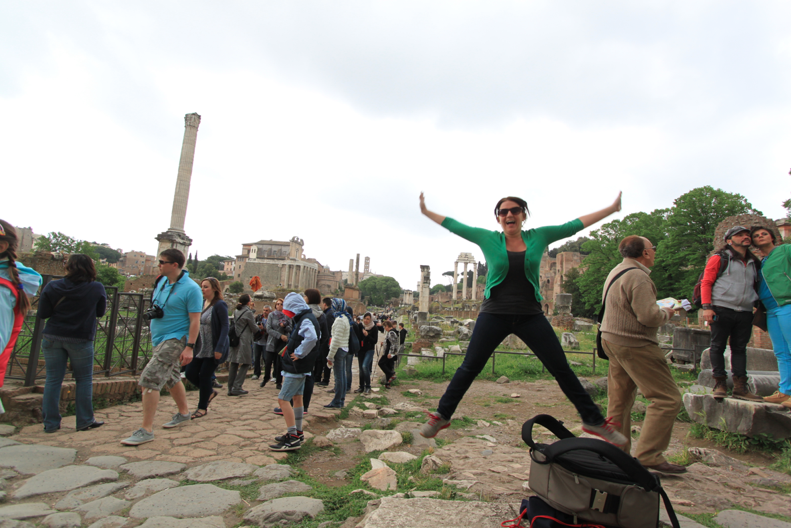 This would be so much cooler with about 50 less tourists in the photo. 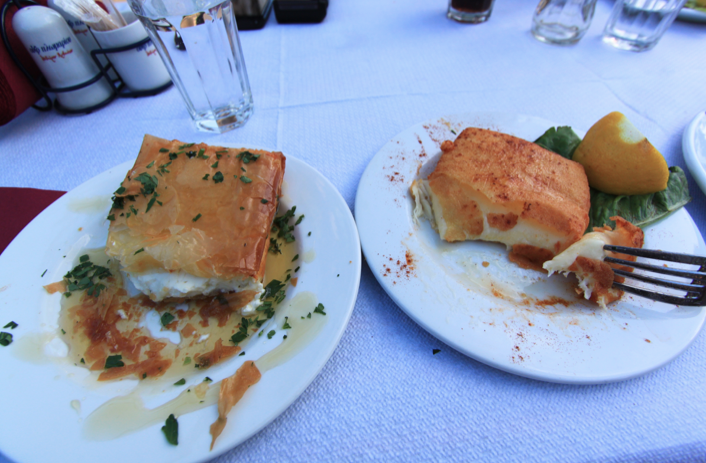 Feta and honey saganaki and pan-fried cheese in Athens. OH. MY. GOD. AMAZING. 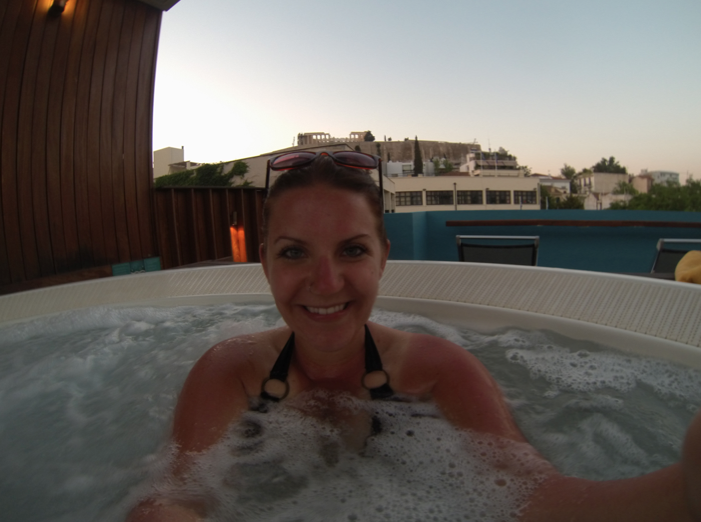 Showing off my awesome sunburn in the hot tub. Oh, and that’s just the Parthenon in the background, no big deal. 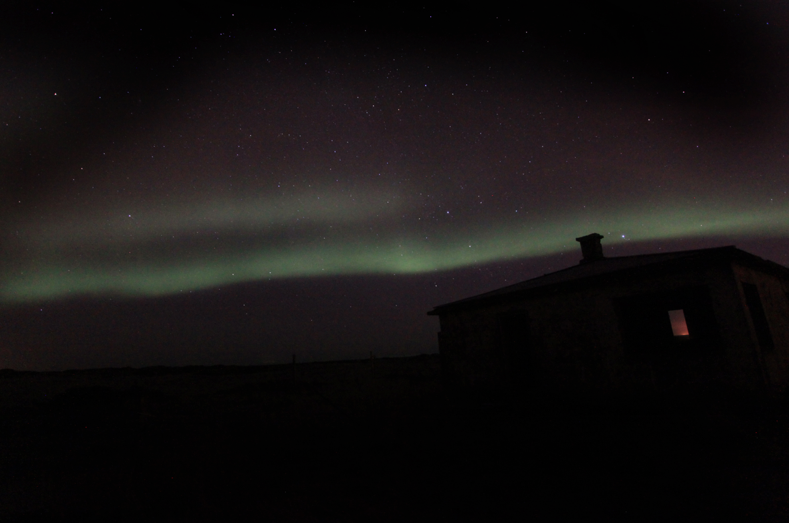 The mind-blowing beauty of the Northern Lights in Iceland. 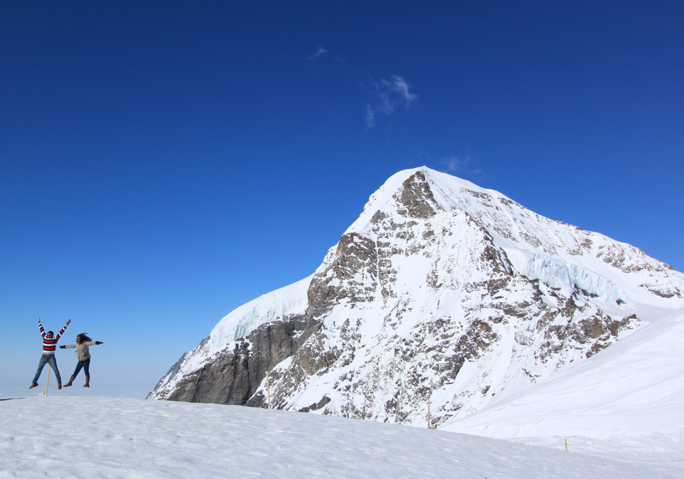 These were the people who inspired my own jumping spree all over Europe. 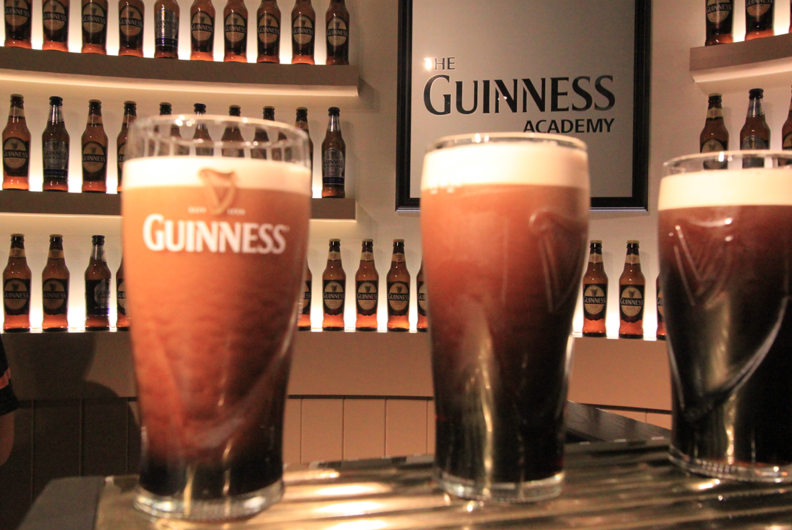 I drank so. Much. Guinness. And learned how to pour the perfect pint at the Guinness Academy. 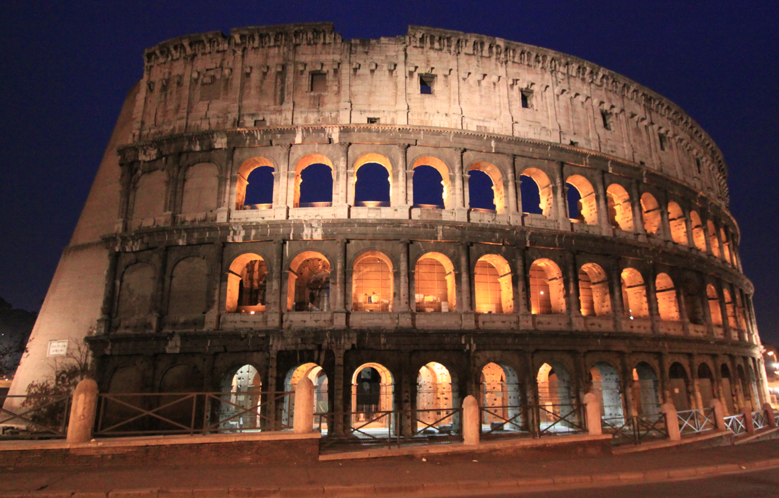 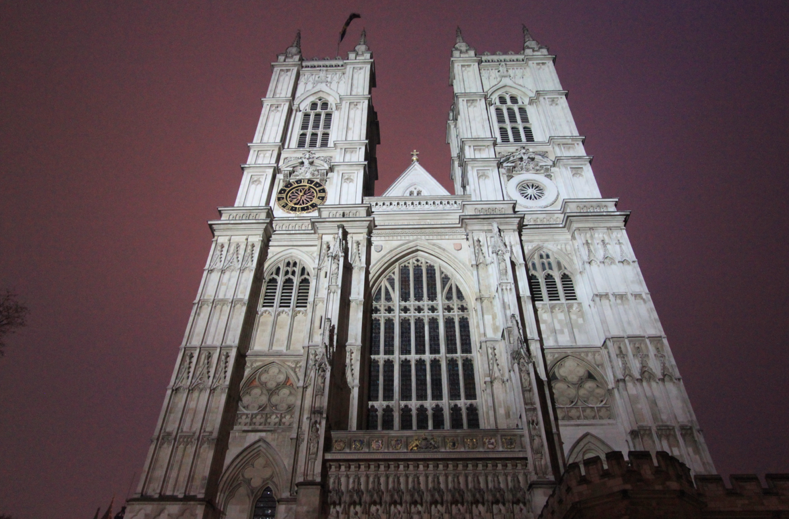 Westminster Abbey on a cold, rainy evening. So like, every evening in London. 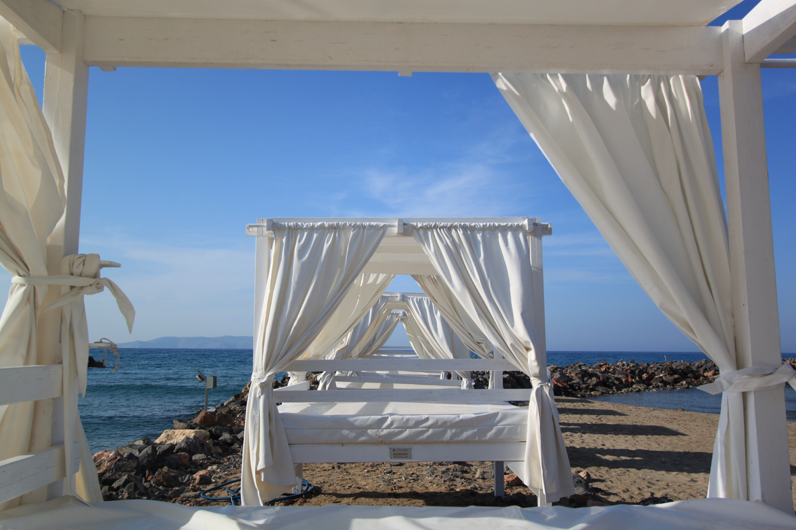 What good is a vacation without a few days in a Greek paradise?