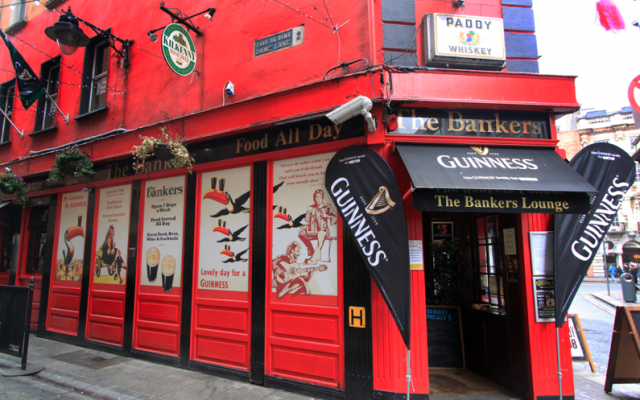 I fell in love with Ireland the second I stepped off the plane, though I wasn’t exactly sure why. Especially since the only day I spent in Dublin was anything but ideal. I was only there for the weekend though, so I spent Saturday in the city before heading off on a fourteen hour tour of Northern Ireland on Sunday. But more on that later.

Basically, my perfect day in Dublin was supposed to go a little something like this:

- Have an Irish breakfast, including Guinness.

- Take a leisurely stroll through the Guinness Storehouse.

- Drink Guinness at Gravity bar, admiring the views over Dublin.

- Meet fun locals at said bar and continue on the evening with a pub crawl.

Sounds like the perfect Saturday in Dublin, right? Ideally, yes. But instead it went a little something like this:

- Inhaled a cup of rice pudding I’d mistaken for Greek yogurt in an attempt to save time on eating breakfast.

- Made it a few blocks snapping photos against a miserable looking sky, before the incessant mist became a bit too much for my camera. 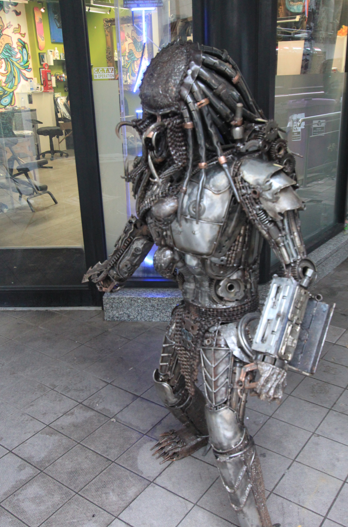 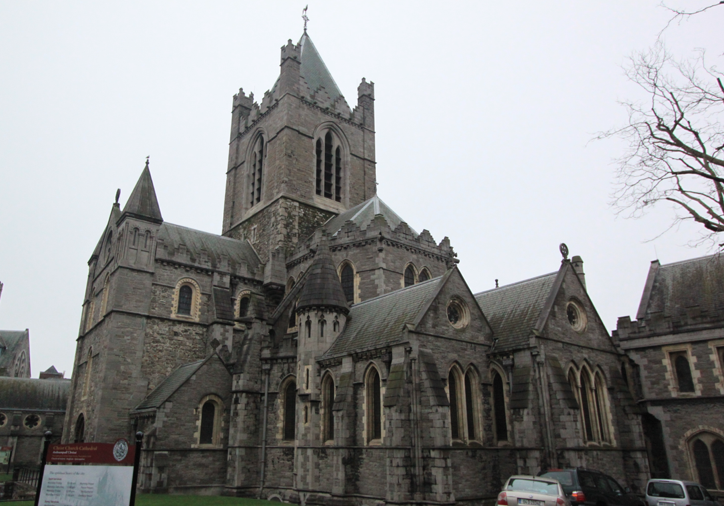 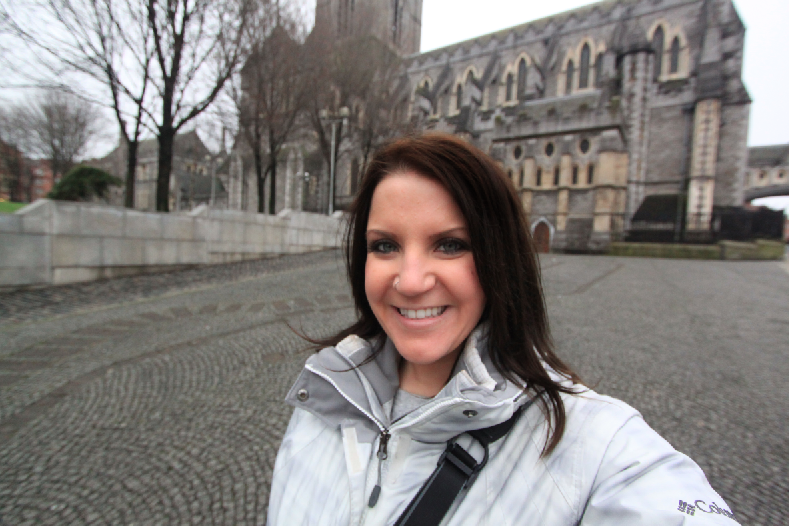 - Stumbled upon the Old Jameson Distillery only to see the next 93 minutes of tours sold out. Luckily I was able to sign up for the last one of the day at 515pm, but since it was already 2 I had to hoof it over to the Guinness Storehouse to make it back in time.

- Took the long back-way over to Guinness in what had now become a steady rain and light wind. You know, just to ensure I was properly soaked before going inside. 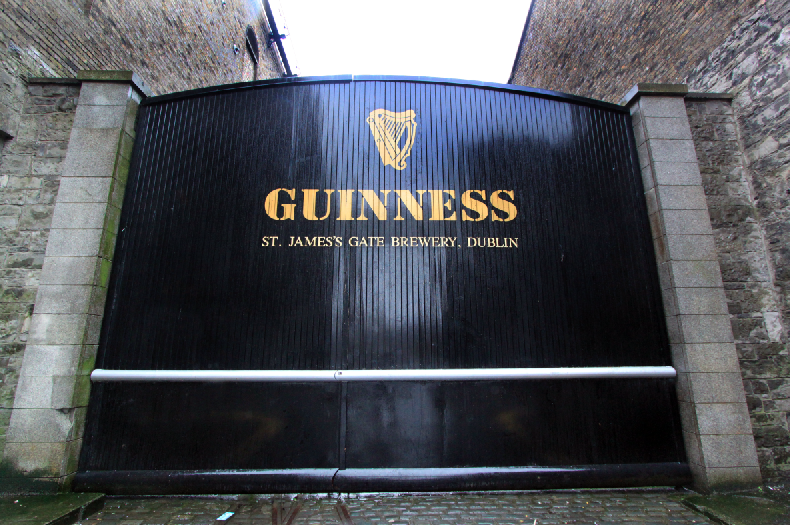 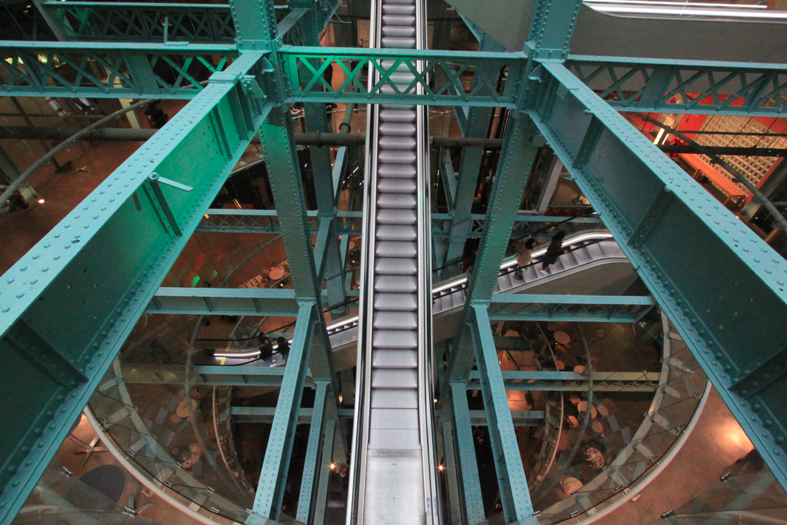 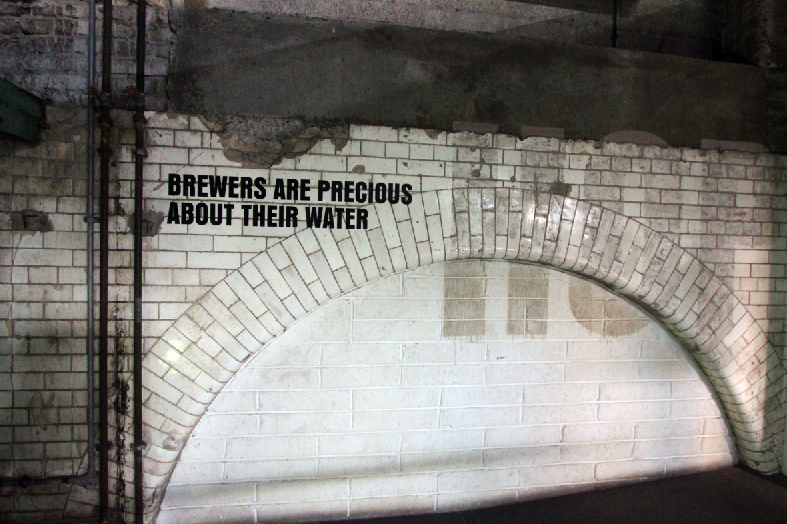 - Had no time to stop for lunch, so I chugged my sample beer, poured my perfect pint, then chugged that too. And just like that with no food in my stomach, I was tipsy. 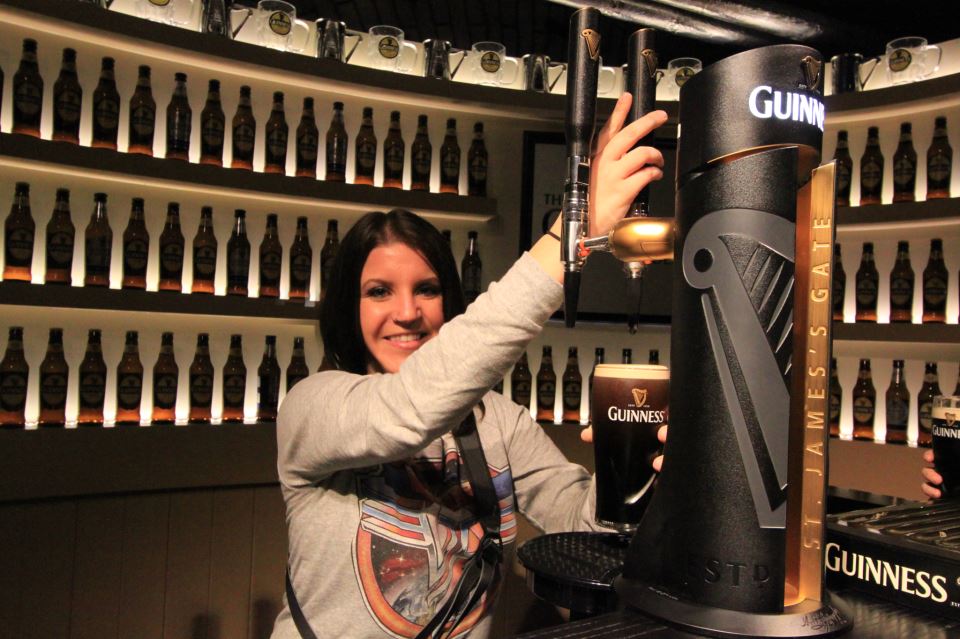 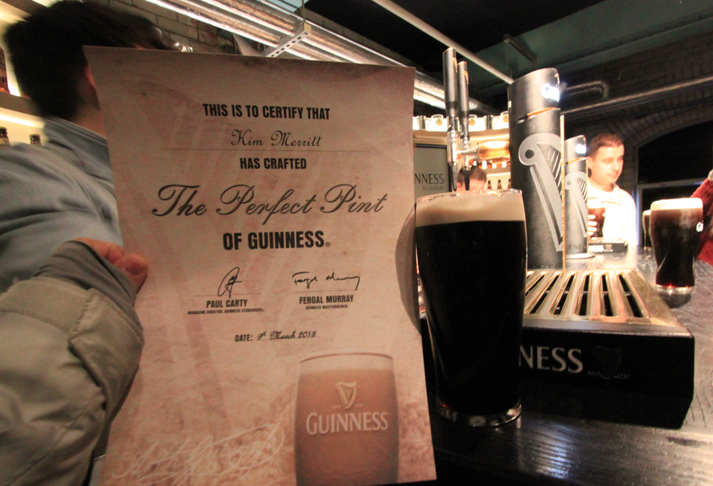 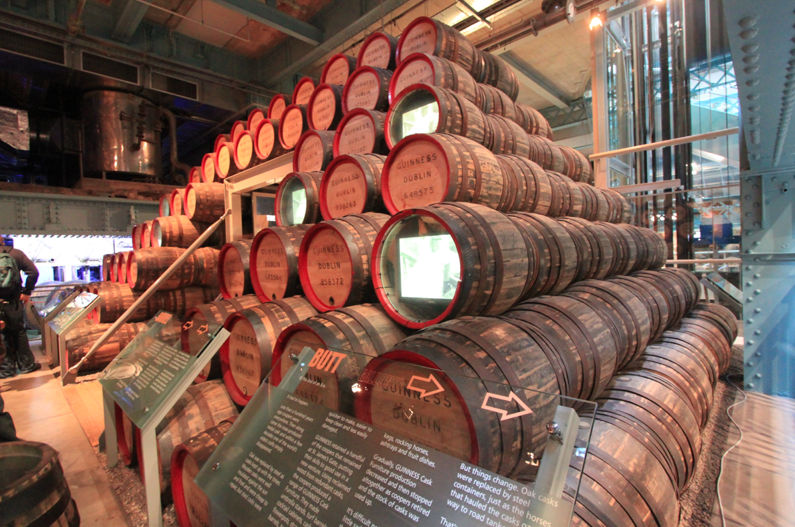 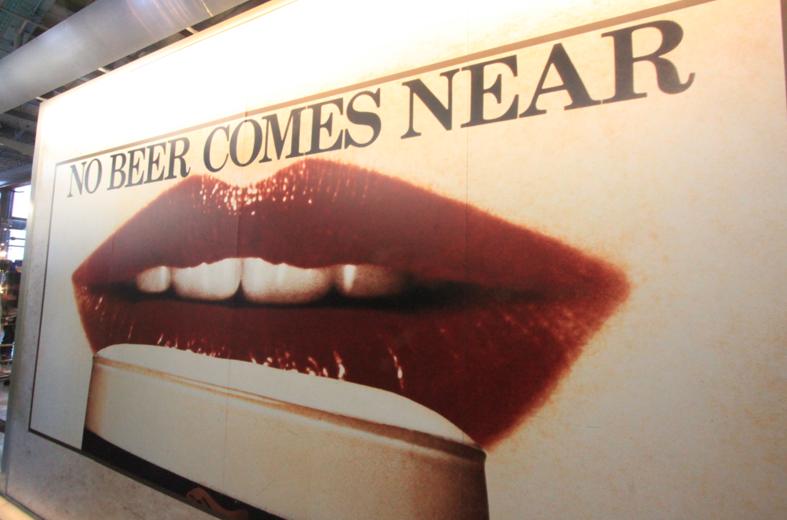 - Visited Gravity Bar long enough to snap a few photos of raindrops and clouds before rushing out the door to the Old Jameson Distillery. 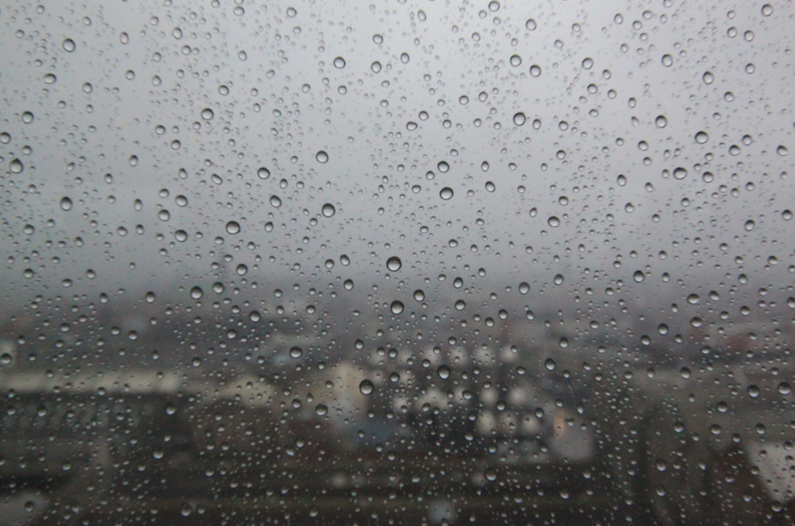 - Bought a Guinness coffee mug on the way out, then oh-so-cleverly carried it unguarded in the rain in a paper bag with a thick rope handle.

- Got disoriented on my way back towards the Old Jameson Distillery and ended up walking about five blocks too far. So I asked some nice Irish fella to point me in the right direction and found myself backtracking with only six minutes until the tour started. Then, right there on the corner of Mary’s Lane and Greek Street, tragedy struck. The Guinness bag succumbed to the battle against the rain, and the bottom fell out, sending my prized mug crashing to the ground. I shouted expletives as a family across the street pulled their daughter near to avoid my harsh words. But come on, she’s Irish, surely she’s heard worse? I picked up the pieces and carried the shattered, dripping wet remains into the Jameson Distillery just in time at 514PM.

- Did the Jameson tour, grabbed the largest glass of free whiskey afterwards and downed it a bit too quickly in an attempt to make it to watch rugby. 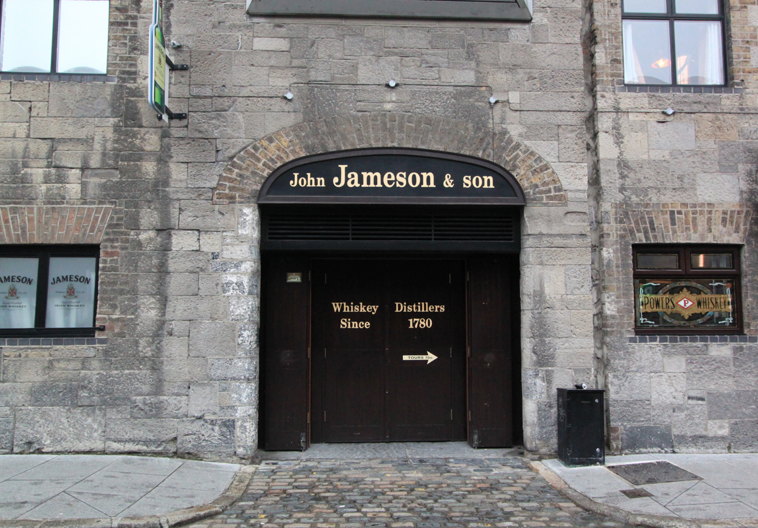 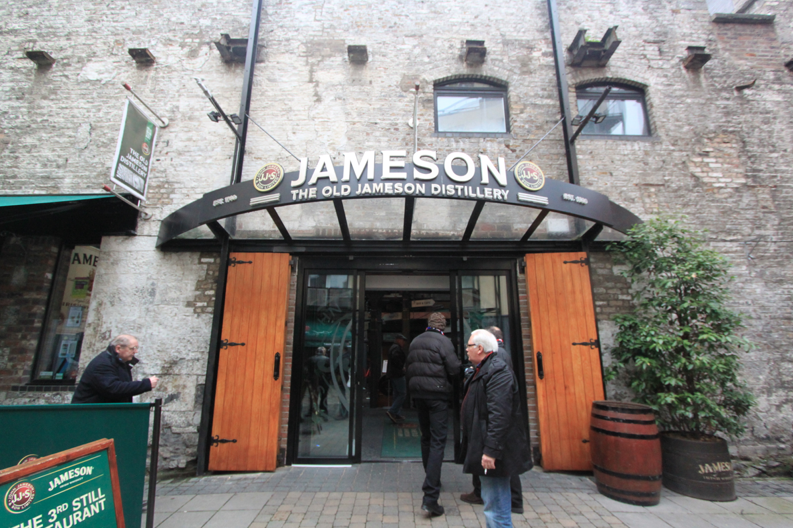 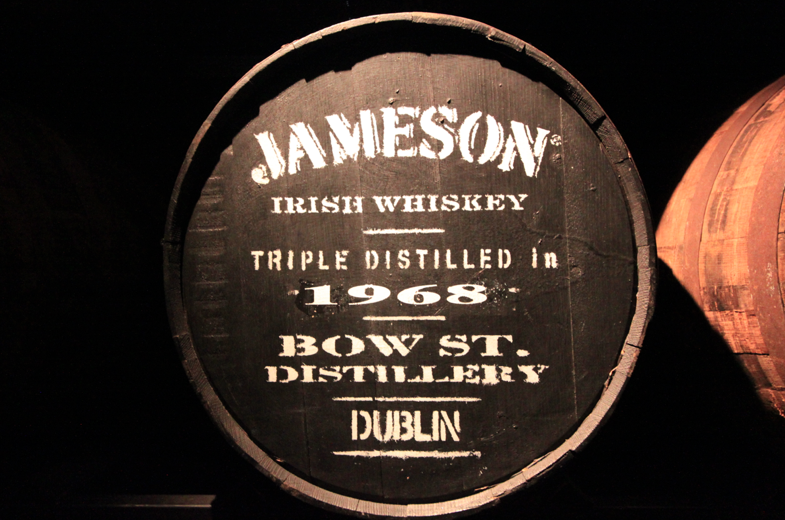 - Walked another 20 minutes in the rain and wind before realizing I’d completely missed the rugby match.

- Stopped into a pub for an Irish stew only to discover that they didn’t accept swipe cards.

- Pissed off, I went out the door and directly across the street to McDonald’s. I was still buzzed and by this point STARVING, so I ordered 12 chicken McNuggets, a large fry, an apple pie, cheese sticks, and a chocolate shake. And I took it all back to the apartment and ate every. Last. Crumb.

It wasn’t necessarily a bad day, but I did miss out on a few key things due to poor planning and unexpectedly quick intoxication. So folks, if you’re going to Dublin, here are a few pointers:

- Remember that Guinness should not be a substitute for food. You will get drunk.

- Take an umbrella and a sturdy bag if you plan on buying any fragile souvenirs. Sadly the gift shop attendant at the Jameson Distillery said that happens all the time.

- Buy your tickets to the Guinness Storehouse and Old Jameson Distillery in advance online. You’ll save a few bucks, plan your day a little better, and avoid the lines.

- Don’t count on going out to a pub near the Old Jameson Distillery. There aren’t any.

- Have fun. Drink Irish beer and whiskey. Eat Irish food. And chat with the locals. From my experience they’re super friendly (at least if you’re American) and LOVE to talk. Plus they have cool accents!