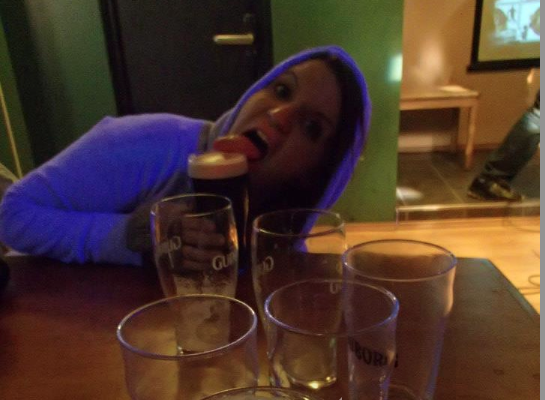 In a city where the sun doesn’t even wake up until 10AM, it’s no surprise that the party rages well into the wee hours of the morning. I can’t even imagine what it’s like in the summer when daylight lasts 24 hours.

Prior to last week I’d never heard about this world-famous Reykjavik nightlife. And coming from New York I wasn’t convinced that it would even leave much of an impression on me. Of course this was all before the weekend hit and the bar culture left me feeling a bit more buzzed than the alcohol.

I’ve read and heard that Iceland is a culture where people don’t really frequent the bar during the week, but on the weekends they party. Hard. So we ducked into Ob La Di Ob La Da for a beer on a Wednesday and found ourselves in a room full of men intensely watching the Arsenal v Liverpool match in almost complete silence. It was a little intimidating, but just as the final whistle blew 90% of the place cleared out. The three of us finished our beers to some shitty American pop music and nonstop yawning while discussing our plan to call it an early night. While we were finishing off our beers a group of drunken Canadians came bursting in and within 10 seconds the lights went out, strobes came on, a disco ball started spinning, and Bon Jovi lyrics were on the screen. It was the quickest transformation from a sports dive to a karaoke haven I’ve ever seen. And it was certainly enough to keep us around until being kicked out when the lights came on at 1AM. 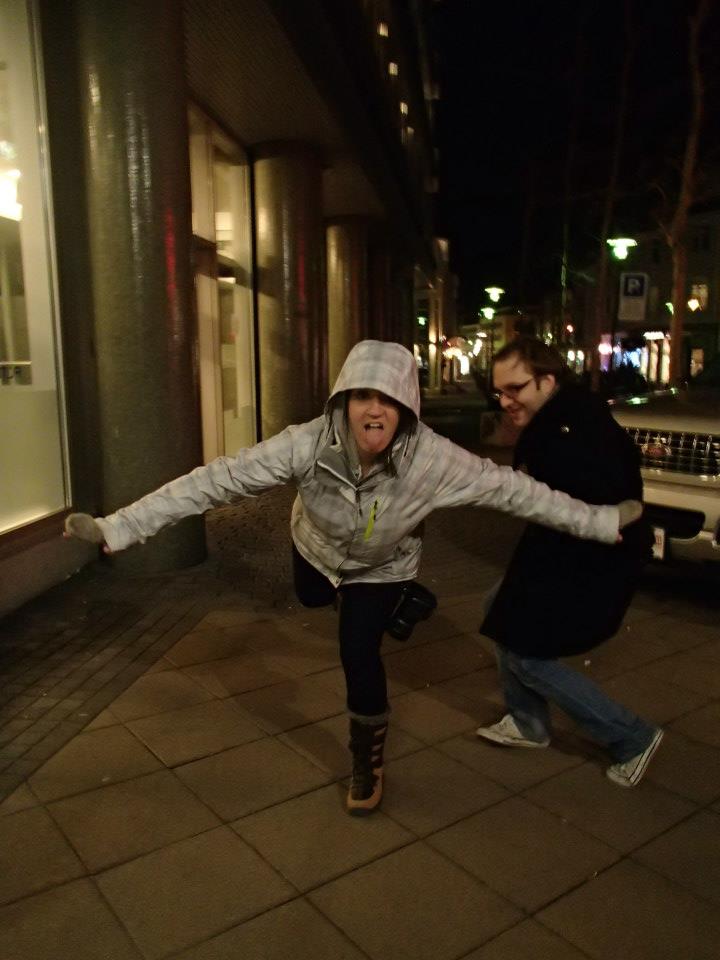 Sober as a tree: When you need to prove you’re not as drunk as people think you are, stand on one leg and hold both arms out to the side, and tell them you’re “sober as a tree.” If you don’t fall, you’re not too drunk. Keep drinking.

We went out again on Friday night and this time the bar—and every bar on Laugavegur—was filled with locals. So we kicked off the night with a traditional Icelandic shot of Brennevin, though the Premium version, which put up a pretty impressive battle all the way down my throat before [very] slowly finding its way into my stomach. It fought hard to make its way back out, and the beer chaser did absolutely nothing but amplify the disgusting burn. We were informed that Brennevin is a traditional Icelandic liquor made from fermented potato and flavored with things like cumin and caraway. They say it’s similar-ish to vodka, but I think it was pretty comparable to hell. I’ll stick to my shots of whiskey.

When I arrived at the pub around 11pm I was amazed at how sloppy people were. They weren’t just drinking to be social, the entire bar was drinking to forget the horrible decisions they were about to make. It was as if the entire city was on a mission to get blackout drunk (and in a rare turn of events, I didn’t feel like joining them). Stumbling, leaning on walls, rambling the worst pick-up lines ever mumbled in an attempt to take somebody, anybody home. And the men didn’t take the polite brush-off or the downright bitchy cold shoulder very well. In fact, one guy tried to tickle my sideboob when I rejected his drunken slurs and didn’t understand why I was appalled. 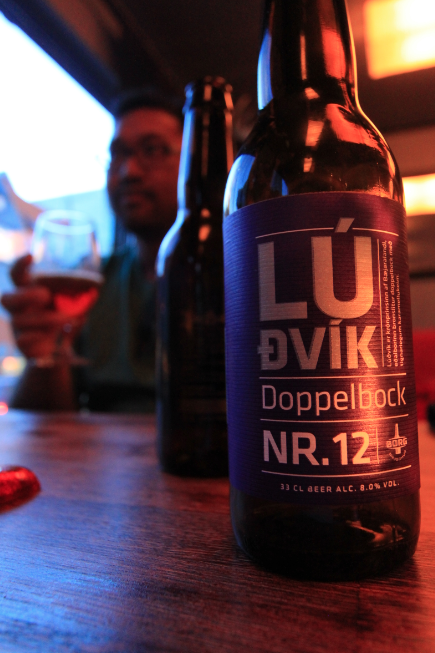 Despite the frigid weather causing my inability to dress in anything more fancy than the sweater, fat jeans, and “boots with the fur” I wore every night we went out, locals were dressed rather sharp and on the prowl. But as soon as I noticed how wrecked everybody else was, my desire to get wasted and party down completely diminished.  I knew I wouldn’t be in good hands and the outcome of the evening could be downright scary given such a potently drunk surrounding. So I made my way home and to bed by 1am partially because I had to be up at 730 for an all day excursion and snowmobiling trip.

Iceland was fantastic but I think I appreciated it much more for the nature outside of Reykjavik, not so much the inter-city nightlife. But there’s still a strong part of me that feels like this was fate, discovering an entire country of people who black out as naturally as I do, almost as though it’s just another ordinary night. Could this possibly be a place where I could go about my business and not get judged? Or perhaps it would just be a giant shit show where I’d end up stranded with other blacked-out alcoholics, frostbitten and stuck to a glacier when the sun comes up at 10.

I guess I’ll have to give Reykjavik nightlife a second shot when I’ve prepared myself for nonstop partying. Maybe I’ll go back in the summer and pull some all-nighters.

An Ode to Chi Cheng, and Seeing the Deftones in London

This past weekend the rock world lost an incredible musician, bass player Chi Cheng from the Deftones. When I woke...
Continue Reading