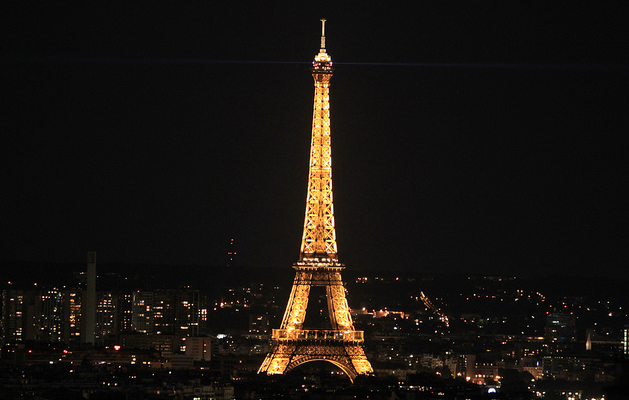 The Eiffel Tower. One of the most iconic structures in the world. To some it’s a symbol of romance, to others a structural eyesore. To me, well, I’d been waiting for longer than I can remember to see the iron beauty. I’ve had a longstanding fascination with bridges so Eiffel’s bridge-building influence in creating this glorious tower is the kind of design I love. I could stare at the thing all day long. And I did.

For years I’d tried planning my first international trip to Paris. But as life goes, things kept happening and the trip never happened. So I promised myself that as soon as I got my first real job the first place I was going on vacation would be Paris. So for years I’ve had these reoccurring dreams where I’d travel to Paris but right when I’d turn a corner to get a peak at the Eiffel Tower, something would happen. Either I’d wake up, the helicopter I was in would crash, the city would blow up, someone continuously averted my attention in some other direction, or I just couldn’t find it. I never once got to see the Eiffel Tower in my dreams. I always took this as a sign that I may never see the Eiffel Tower in real life.

On September 6th I took a morning train into Gare du Nord from London. I was determined to keep my eyes glued to the scenery of the French countryside until the Eiffel Tower appeared in the distance. That way just in case I was murdered or “taken” (cue Liam Neeson) on the way to the place I was staying, or a nuclear bomb was dropped on the city, I would have at least died after seeing the Eiffel Tower. I couldn’t bare the thought that I would have traveled all the way to Paris only to have it end just like my dreams. But since I’m like an infant aboard any moving vehicle, I fell asleep on the train and missed the entire ride.

I woke up at Gare du Nord and made my way to the metro, jumping on for a short ride to the place I was staying on Rue de Grenelle. It was only about 4pm so I dropped my bags off and immediately set out for an evening with one simple yet daunting goal in mind: see the Eiffel Tower.

I walked down Rue de Grenelle and up Rue Des Saints-Pères before running into the oh-so-romantic Seine River. With no GPS and too excited to plan ahead, I wasn’t entirely positive where I was going, but I took an educated guess and started walking E/NE. About 20 minutes later I was freaking out. Why could I not see the Eiffel Tower standing out above the rest of the city? Had it spontaneously combusted while I was on my journey? Was I much further away from it than I thought?

Then, it appeared. The tip of the Eiffel Tower. It was unreal. That moment of seeing it for the first time and just walking towards it as more and more of it emerged, until finally I was at the base, staring up.

So here’s my ode to the Eiffel Tower. A series of photographs I took of the beauty herself. No more words are necessary. 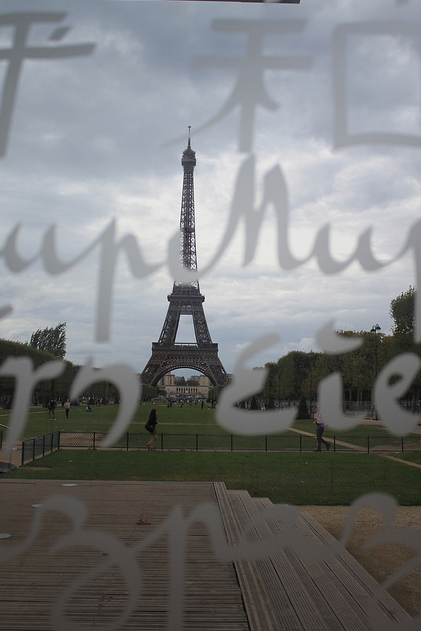 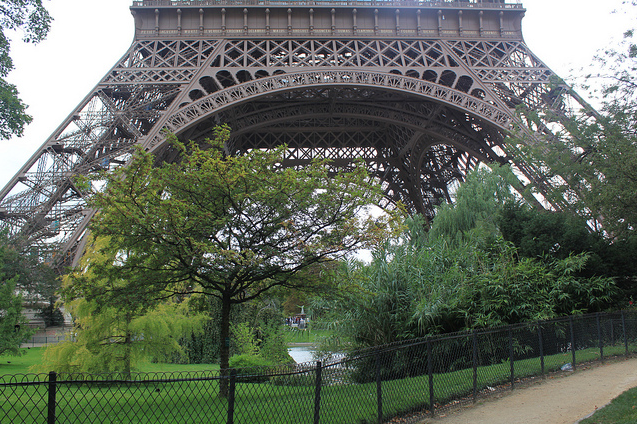 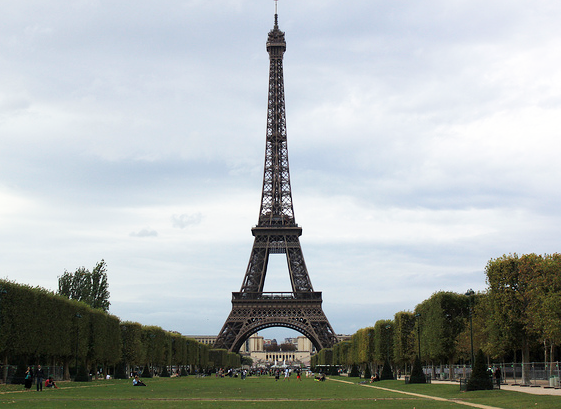 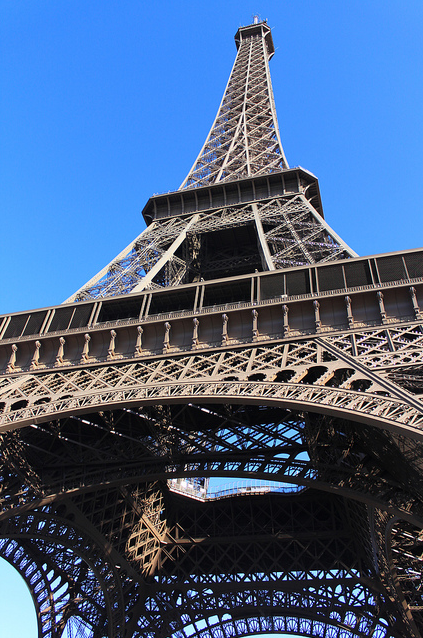 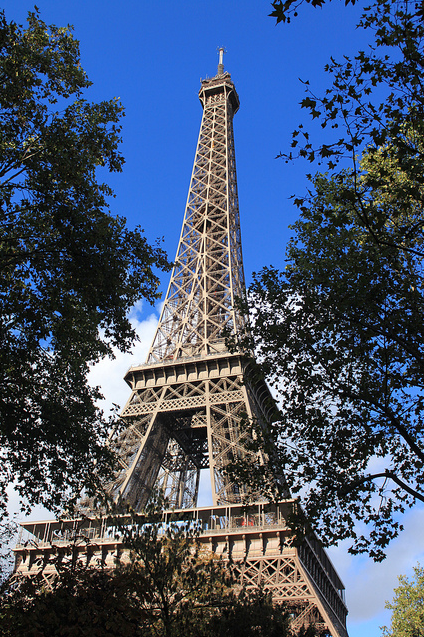 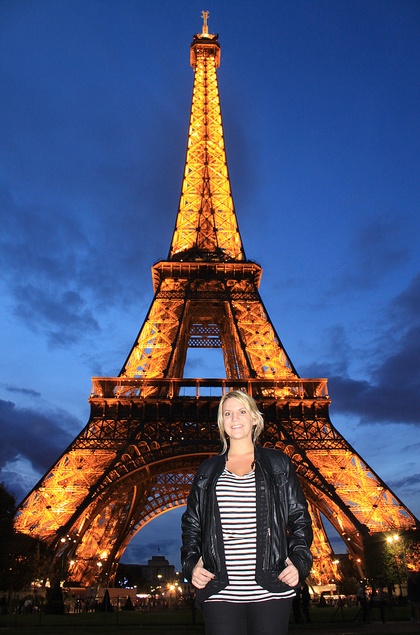 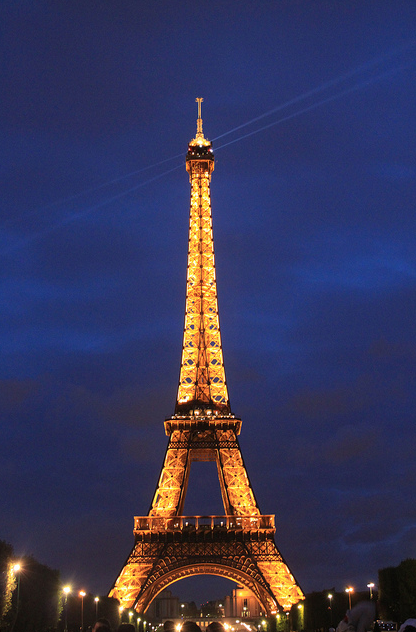 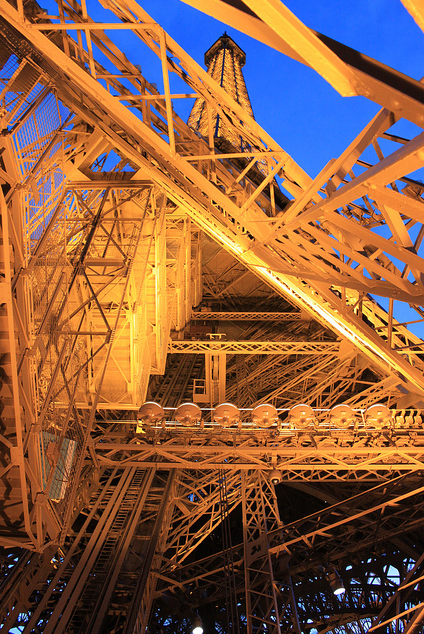 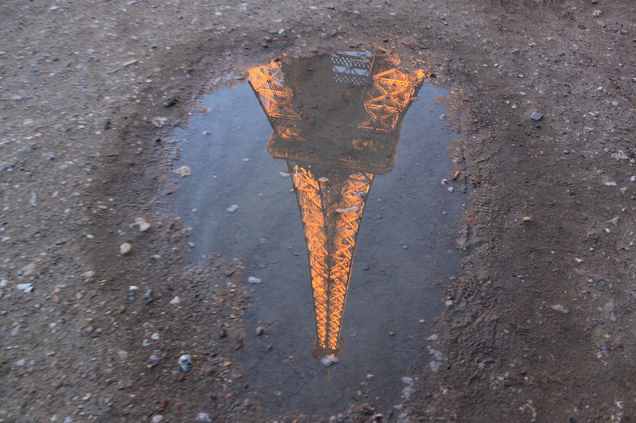 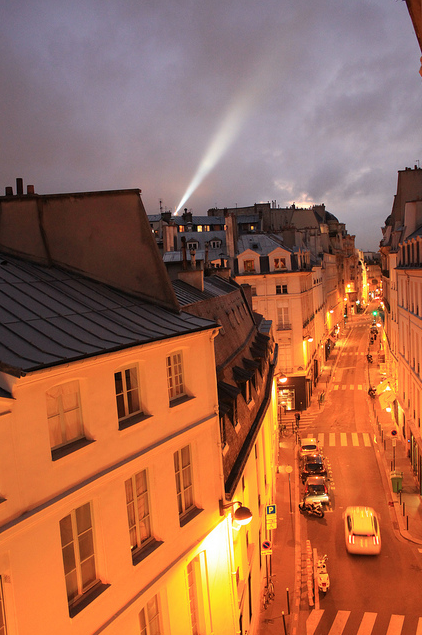 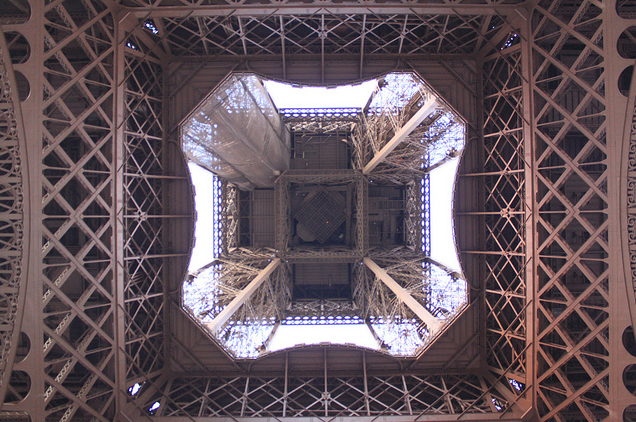 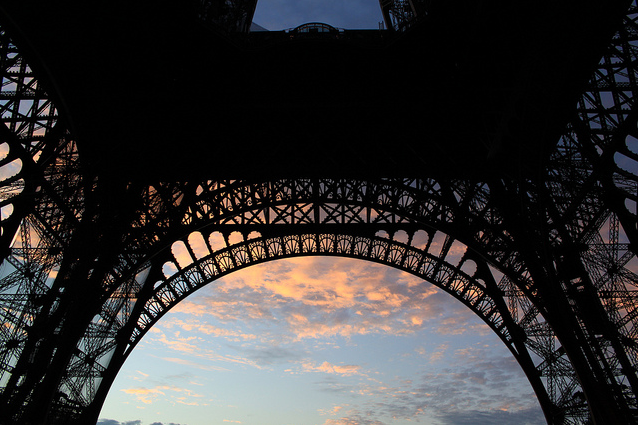 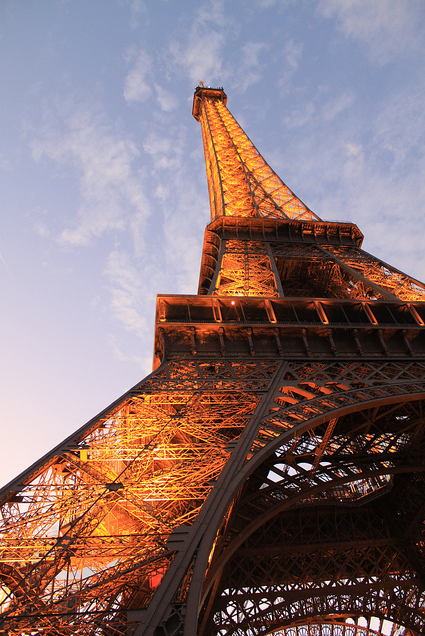 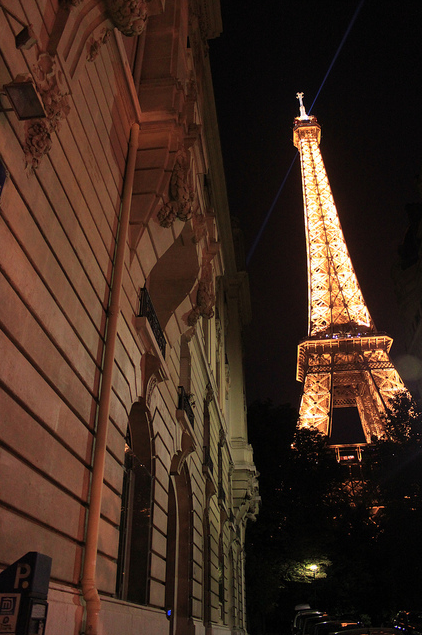 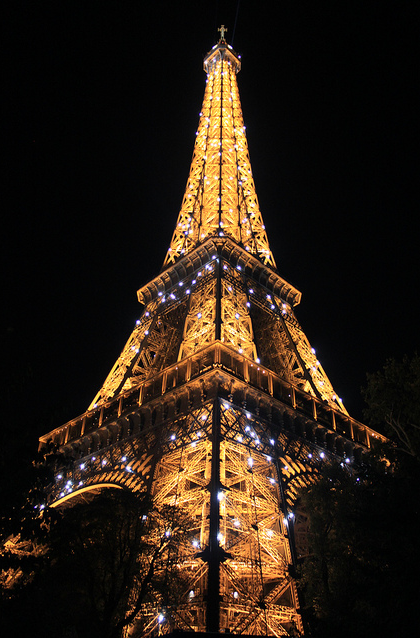 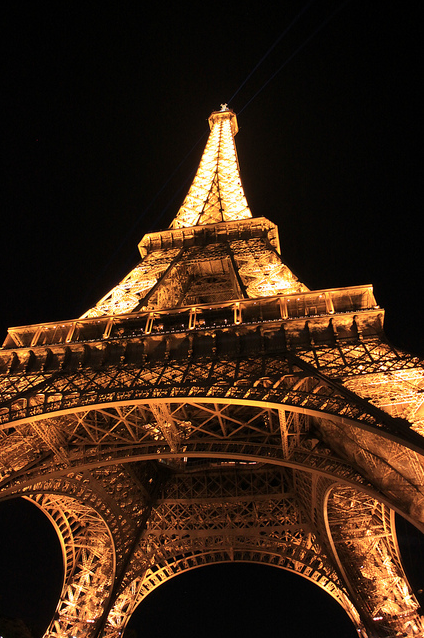 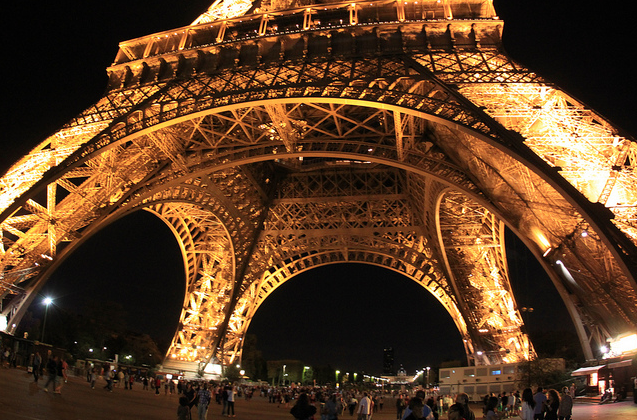 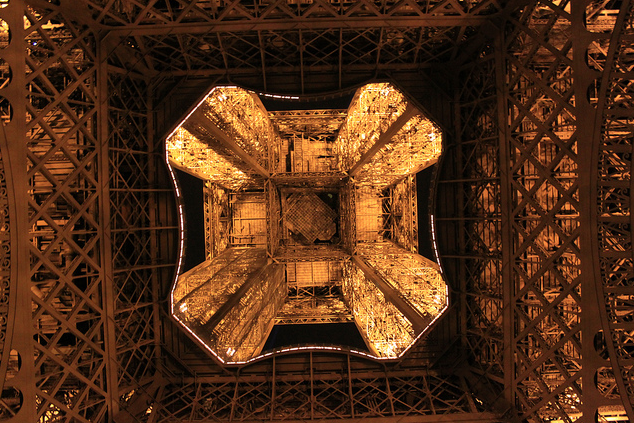 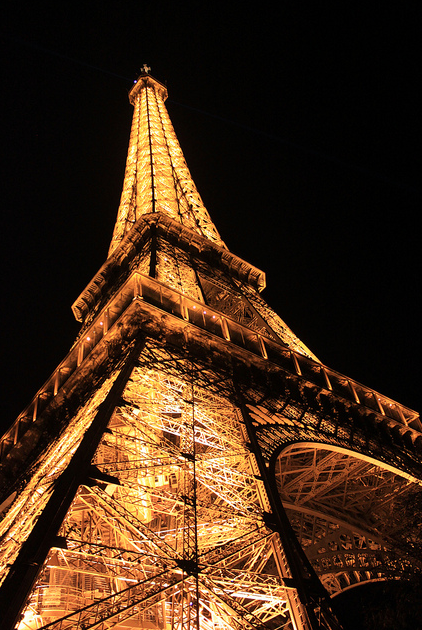 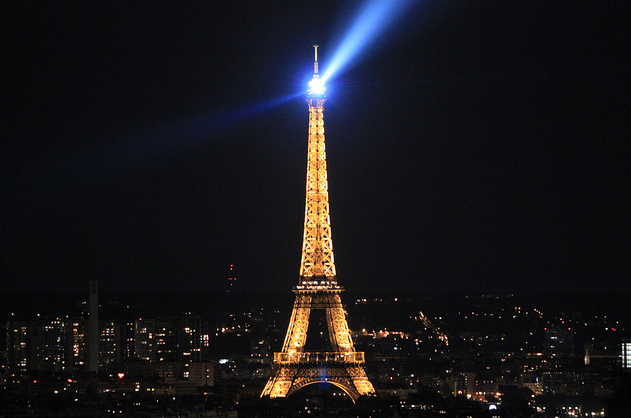 And switching it up a bit, the gorgeous view from the tower. 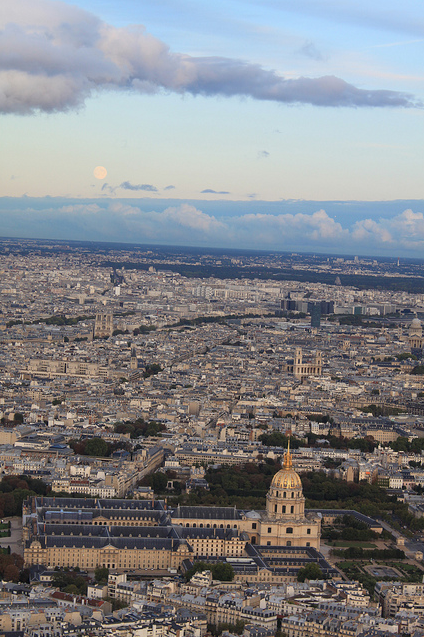 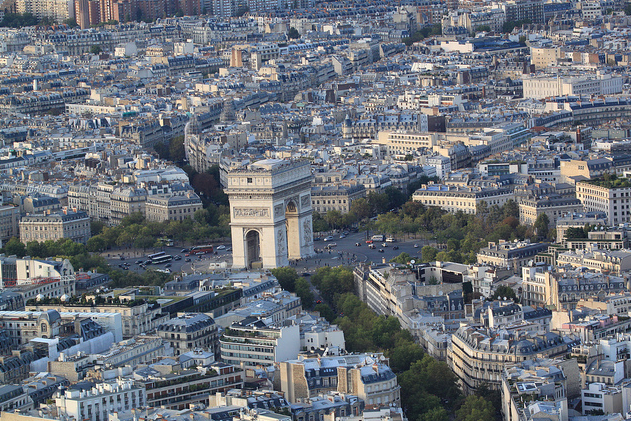 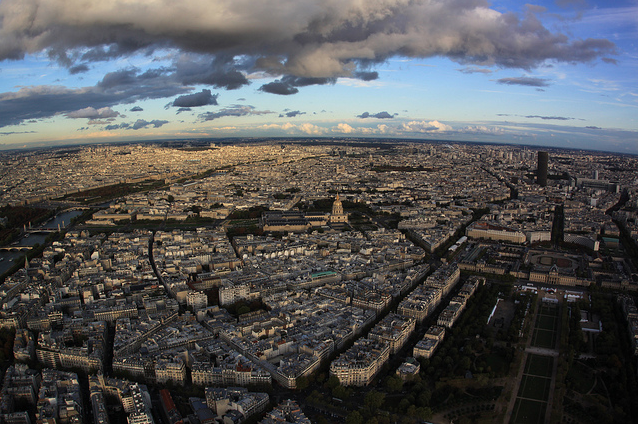 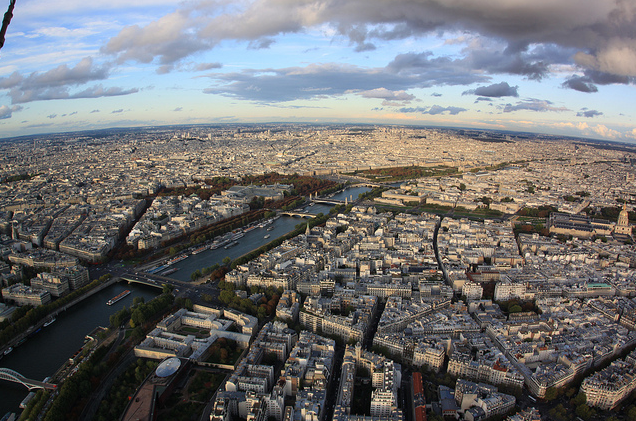 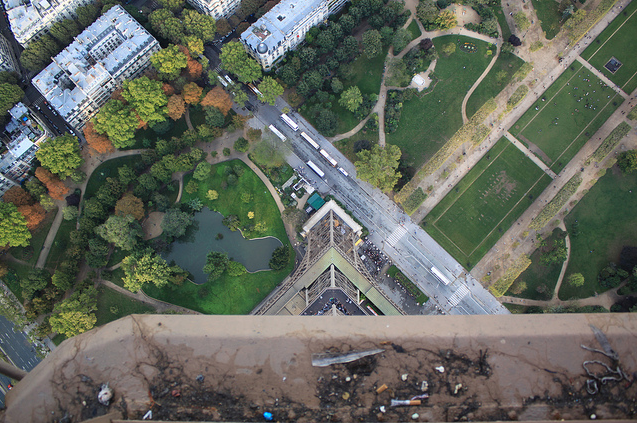