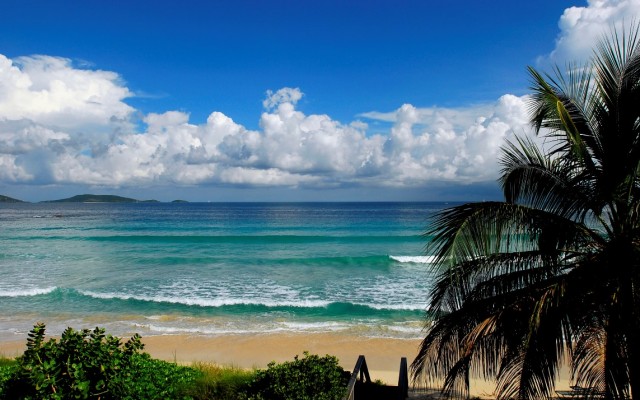 I always told myself that as soon as I got my first real job, I’d be booking a flight to Paris to celebrate. As it turns out, that first-year salary doesn’t exactly support an overseas adventure of sight-seeing and gluttony, so Paris was slightly out of reach for the immediate future without a little bit of savings. But I wasn’t going to let that get in the way of going somewhere new and exciting for my first big-girl vacation.

I booked a round trip flight + 5 night stay at a beachfront property in the British Virgin Islands for only $330 total, my half. Here’s how I did it.

I’ve had my eye on the Virgin Islands for a little over a year now, so after plenty of research and patience, I decided to make the commitment and book a trip. I figured out that my birthday would be the perfect time to go, because 1 it’s in August, off season, so the hotels aren’t as expensive, and 2 because I knew I could guilt-trip my boyfriend into supplementing the cost by making the trip with me since it’s “for my birthday.”

I cashed in on some of my free miles through Spirit Airlines (55,000 points to be exact) and paid only $30 in taxes and fees for a round trip flight from New York to St Thomas, USVI. That flight should have been just over $400. Cha-ching! I opened a Spirit Mastercard and became a member of the $9 fare club more than 5 years ago, but I wouldn’t recommend it to anyone now. I used to get 1-2 free flights per year with my miles just from using my credit card and making a few trips from New York to Detroit to visit family. There were no restrictions, no black out dates, no tiered seating for the amount of points. You could basically fly wherever they flew, whenever you wanted without ever being told no. Now there’s an annual fee, checked and carry-on bag fees, booking fees, and it’s nearly impossible to get a seat on a flight. I can’t speak for the new card that they’re in the process of switching over to, but if it’s anything like the current one, you’re better off paying for a flight on another airline with better customer service and more spacious seating. 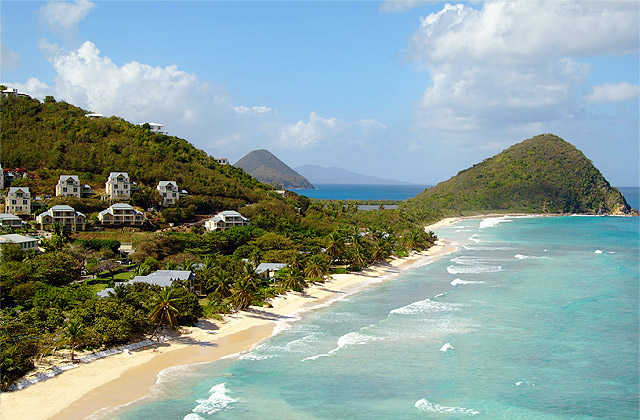 A few months ago I signed up for TripAlertz, which is basically a members only, Groupon-style travel site where the more people who book, the cheaper the price. I got an email about a deal for the Long Bay Beach Resort in Tortola, British Virgin Islands, which was a place I had looked at but ruled out as too expensive at $234 a night + tax. But after a month of searching, I wasn’t having much luck finding an affordable, beachfront hotel my boyfriend and I could agree upon in the US Virgin Islands. I wanted to get away from the touristy overcrowding of St Thomas, and even strongly considered an eco-tent on a secluded beach in St John. My guy wasn’t convinced though, and he wanted something similar to the Ritz Carlton, but on a Holiday Inn budget. So I broadened my search to the British Virgin Islands and looked into the TripAlertz deal—$550 for five nights! On any other website, this hotel was $1170 for five nights BEFORE taxes.

Prior to this deal, we had decided on the Frenchman’s Reef and Morningstar Resort in St Thomas, but we were looking at $792 for just four nights, plus tax. And then we found out that half of the resort, including the restaurants and bars, would be closed for renovations. The choice was clear—pay $250 less and stay one extra night in a fully operating resort. We initially were planning on a four night getaway since that’s all the time he can take off work, but I was secretly hoping to find a place that was cheap enough for me to head down there a day early and spend some time alone, which is exactly what happened. I’m flying down on August 9th, coming back to New York on the 14th. 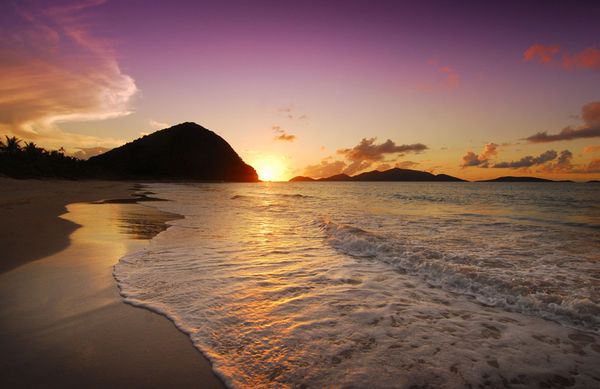 We had to pay the price of the hotel up front, totalling $640 after taxes. A week after the sale ended we got an email saying that since so many people booked the trip, we’ve hit the “epic” pricing and received an extra $25 off the trip! Not a huge amount, but definitely great that they stuck to their word!

We’ll have to pay for the ferry to get from the airport in St John to Tortola and back, which is $55 round trip. Other than that all of our money is going towards food, drinks, and fun! I think it’ll be a great experience and an excellent opportunity to do some island hopping. I’ve started checking out the other islands to find some excursions and beaches for day trips. So far, I’m considering Cinnamon Bay, Trunk Bay, Jost Van Dyke, and Virgin Gorda. 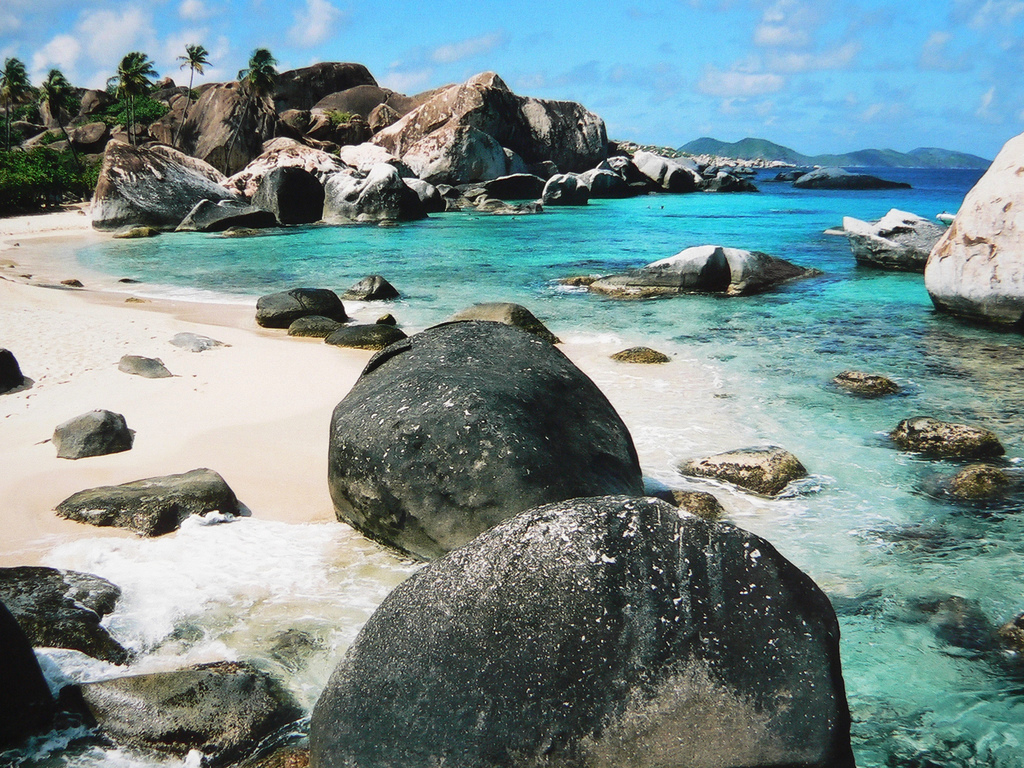 The Baths at Virgin Gorda, courtesy of VirginGordaBaths.com

If you’ve been to the Virgin Islands, what’s your favorite beach or place for snorkeling? Is there somewhere to rent a boat for a day, or should I consider a charter? Maybe a Jeep for some off-roading? Any recommendations for an unforgettable birthday getaway are greatly appreciated!

When You and a Friend End up on an Accidental Honeymoon

On August 9th I set out to celebrate my 26th birthday on the furthest secluded beach I could get to...
Continue Reading

Getting High for Birthday Dinner in the BVI

I am by no means a food connoisseur. Hell, one of my favorite foods is the Cheesy Gordita Crunch from...
Continue Reading