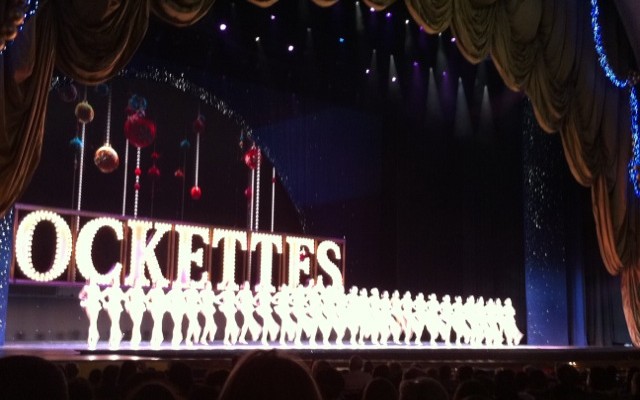 This may seem a little premature, but the Radio City Christmas Spectacular kicked off the holiday season this past weekend. The show has been a tradition in New York since 1933, featuring the world-famous Rockettes.

On Thursday I caught the final preview show before opening night— for free. I’m not one to pass up much of anything free, especially when it usually costs around $100 a ticket. It was a little strange considering I was dressed up as Joan Holloway just five days before, celebrating Halloween. But a friend of mine got two free orchestra seat tickets from opening an account at Capital One Bank, the sponsors of the show. 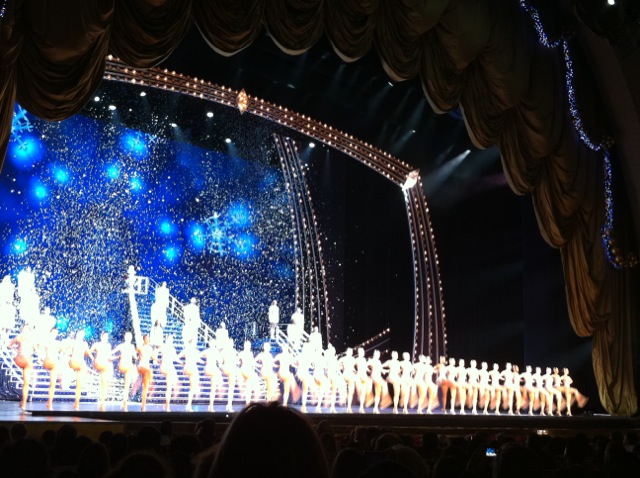 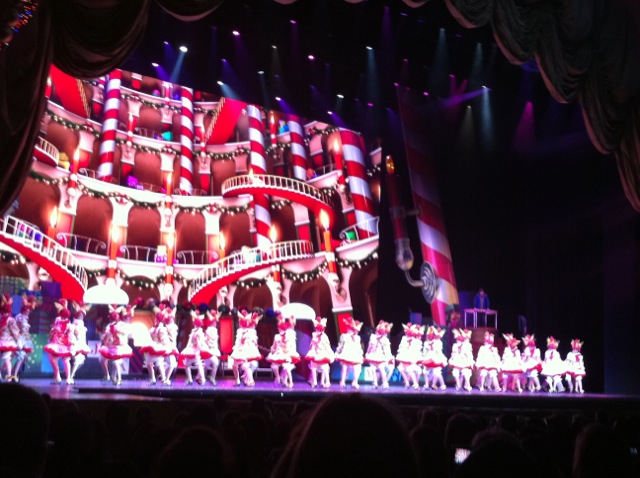 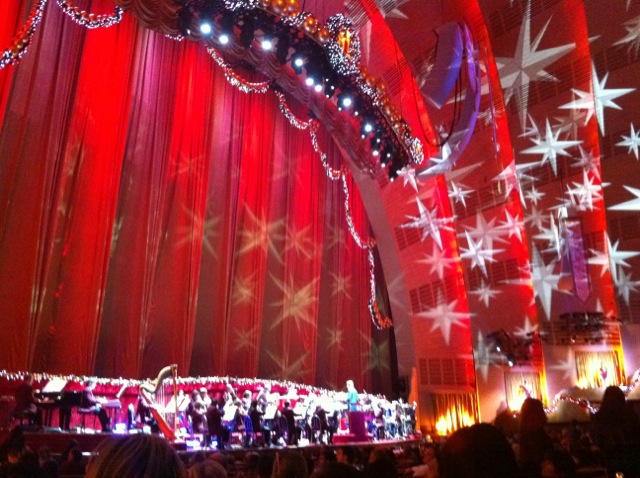 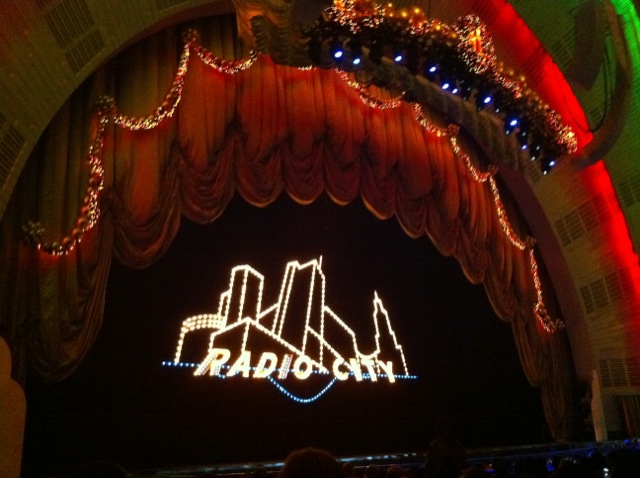 You’ll have to excuse the cell phone pictures, but they don’t allow SLR’s inside. I thought they said no cameras at all, but I guess you can use a point and shoot. I had a great view about 15 rows from the stage, but I’d definitely recommend purchasing seats more in the center if you have the choice.

If you’ve never been inside of Radio City, that’s an experience in itself. Especially this time of year. From the second you step inside, all the way downstairs to the concessions, the place looks like Santa’s workshop exploded. You can even skip the lines at the mall and have your photo taken with Santa. But I don’t understand the whole restroom situation. You walk into a gigantic lounge area that’s bigger than most apartments in New York, but the bathroom is severely outdated. Sure, they’ve got the new “press here for a new toilet seat cover” dispensers (on a manual flush toilet might I add), but the sinks are a joke. You literally have to turn and hold the handle on with one hand while you soap up and rinse the other one. When you let go the handle springs back into the off position. Oh, and did I mention that there are two handles— one for hot and one for cold? So you’re either washing your hands, wait no, let me correct that, HAND, with scalding hot or freezing cold water. And when you dry them off with the foot pedal-powered hand dryer, it’s no stronger than gently blowing on your hands. Time for an update, Radio City! 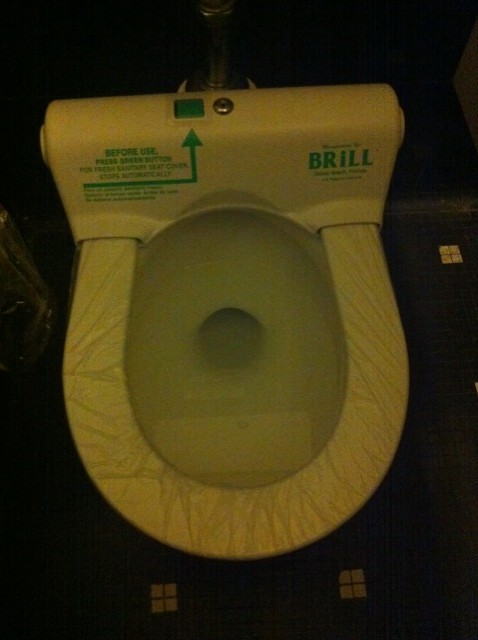 Anyway, I always thought that the show was just the Rockettes doing their signature eye-high kicks while dancing along to Christmas music. I was pleasantly surprised and entertained to see that it’s a much larger production, complete with impressive costumes, a 3D animated show, ice skating, fireworks, and even a living nativity with live camels, sheep, and donkeys. 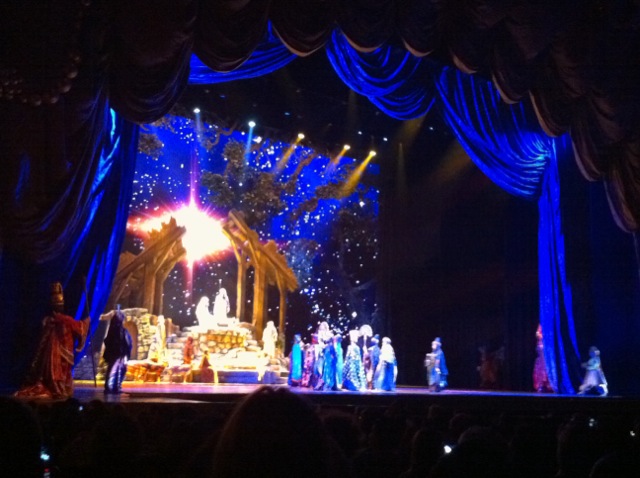 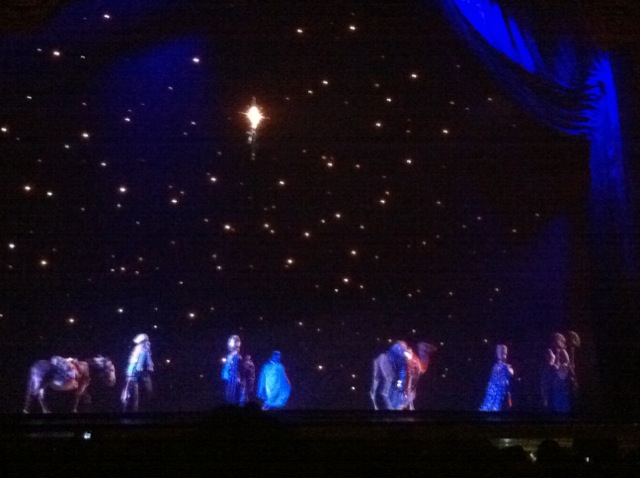 During the 8 weeks of the show the animals live inside Radio City, consuming 450 bottles of water, 340 bales of hay, and 560 loaves of seven grain bread. They exercise daily by taking early morning and late night strolls on the streets outside Radio City, so if you’re staying in the area, you never know what you might see roaming the streets after hours.

The 90 minute show combines 12 scenes with no intermission, running November 5 — December 30. It does a pretty great job of capturing the holiday spirit in famous New York spots like Times Square, Central Park, and of course Radio City Music Hall. There’s even some flying magic to turn nonbelievers into believers. 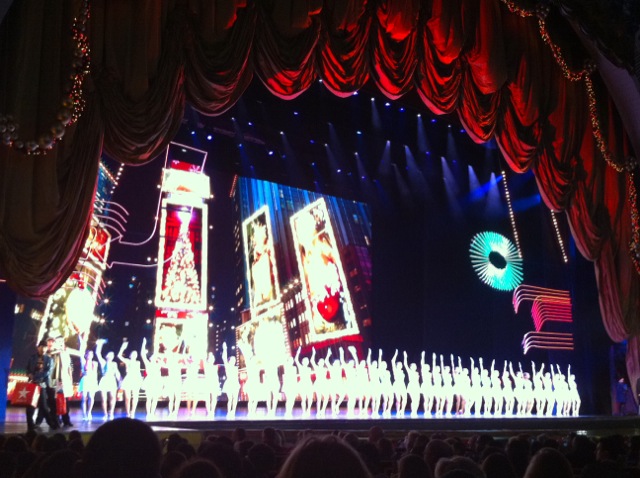 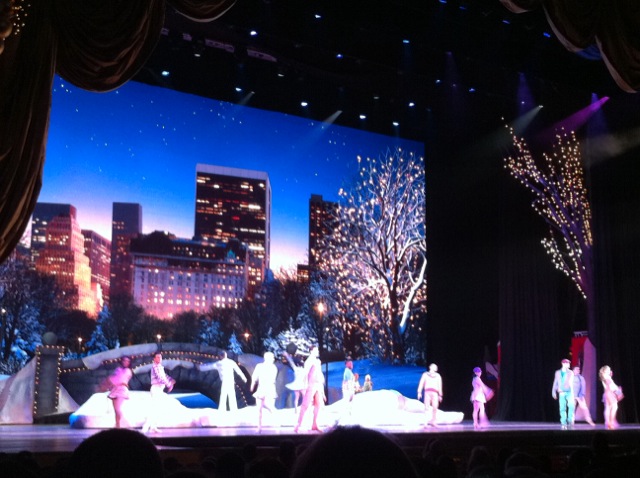 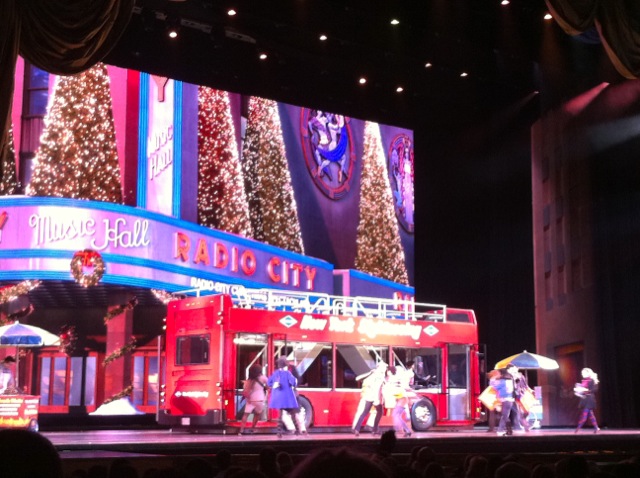 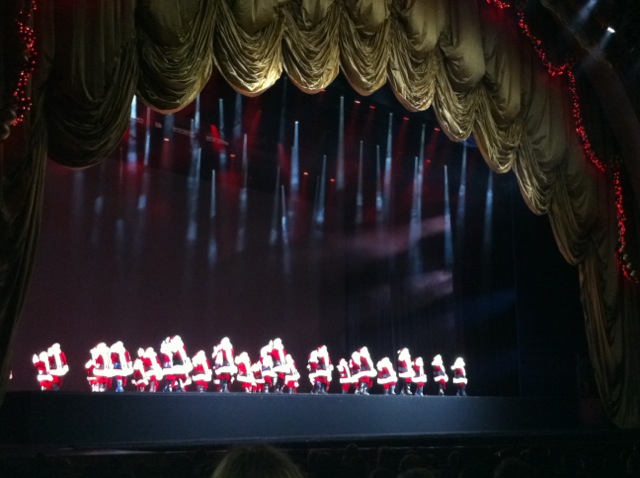 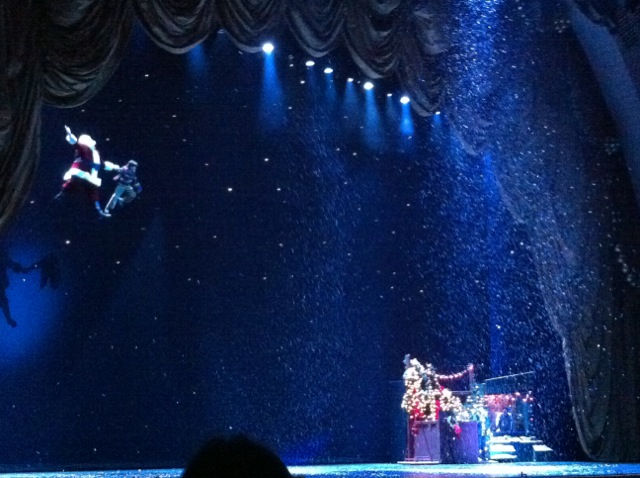 Tickets on the official website start around $45-$55 depending on the date, but can reach over $100 a piece for peak days and times. Taking a date or the entire family to the Radio City Christmas Spectacular could get pretty pricey on a tight budget. My best advice for saving money would be to Google some of the New York discount ticket sites, or even search Craigslist if your dates are a bit more flexible. I can’t speak for any discount sites firsthand, but Goldstar is a great site that sells discount tickets for concerts, events, and performances all year long. If I remember correctly from last year, they sold tickets for the show at nearly half price for certain days and times. The Radio City Christmas Spectacular show is the ultimate way to get into the holiday spirit!

What’s Next After Making It In NYC?

For the past twelve years I've been working towards one massive life goal— move to New York City, finish school, get...
Continue Reading

Popping My Pilot Cherry: Flying a Plane Over Long Island

I'm a doer. If there's a way to do something I want to do, then I'm doing it. My whole...
Continue Reading