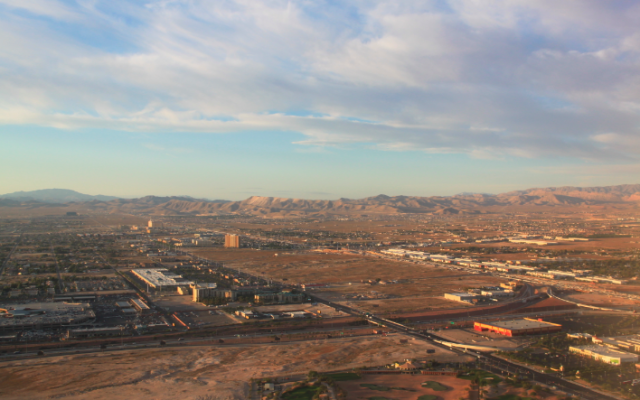 I had a 7a flight out of Vegas to Long Beach, before heading on to Chicago. The flight was a bumpy 44 minutes over the mountains before landing in rainy Long Beach. 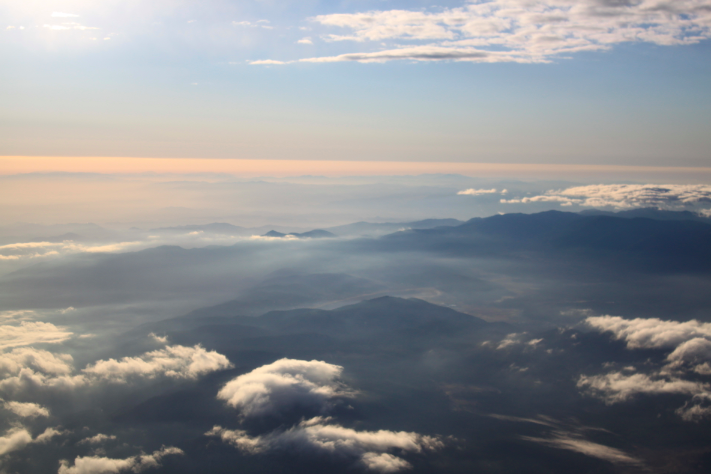 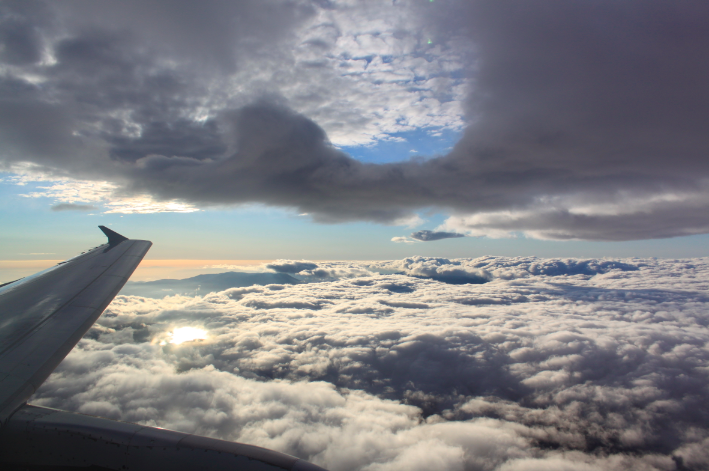 The Long Beach airport has definitely been my least favorite on this trip, and I’ve had two layovers there. A good amount of the airport is outdoors which I learned is no fun in the pouring rain. Especially when you’re wearing flip flops with traction equivalent to an ice cube. After landing, and walking from the plane to the airport, I had to exit security, walk outside to the other end of the airport, and go through security all over again.

Due to crappy weather, our flight took off about 45 minutes late, but we made it to Chicago safely. 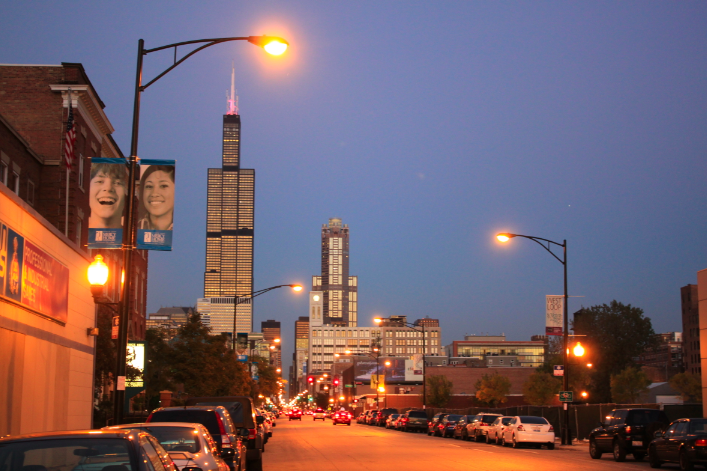 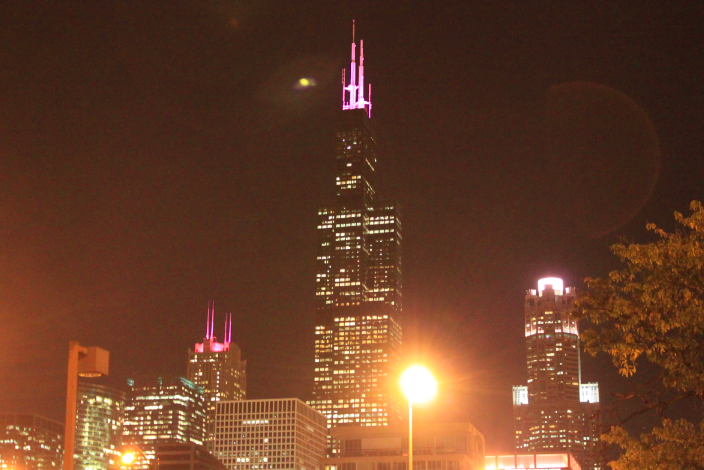 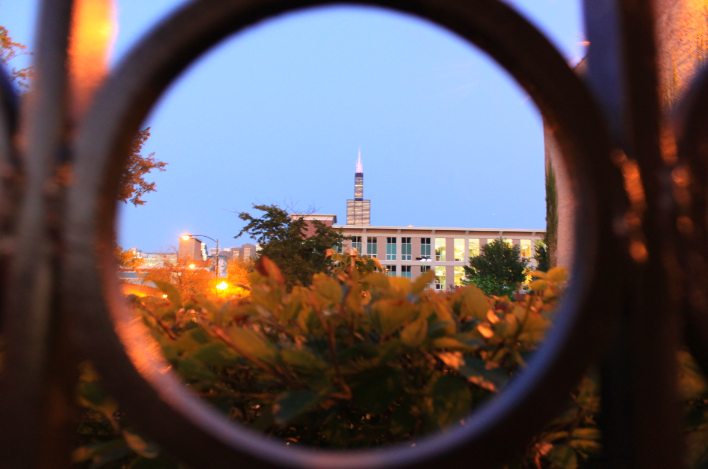 I had planned on meeting up with a friend to get some Giordano’s Pizza for dinner, but his girlfriend was mugged while I was on the plane and they were on their way to make a police report when I landed. Instead, I went straight over to my family’s house where I was staying for the night and settled in. Thankfully (for my sake) they hadn’t eaten yet, so we ordered some Giordano’s anyway. 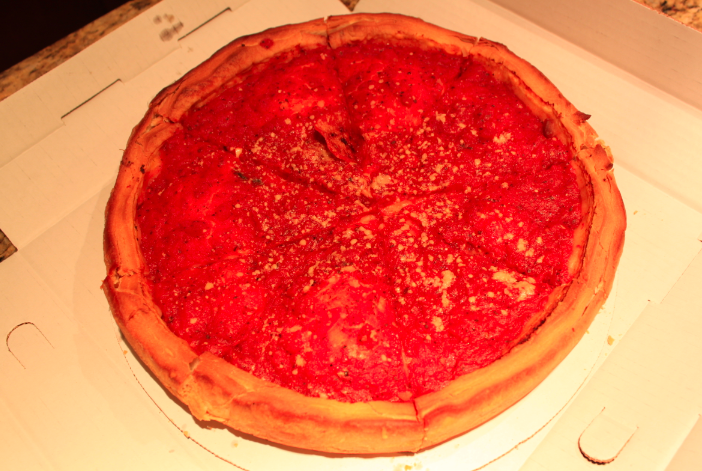 Giordano’s was the first and only Chicago-style deep dish pizza I’ve ever had, so I’ve become faithful to it. I’ve heard from a few Chicagoans that there are much better pizza places, but I have yet to discover them for myself. Any suggestions for the next time I’m in Chicago, craving some deep dish pizza with tons of cheese?

I had the perfect redeye from SFO to JFK. We departed at 1030p, and said good morning to New York (over...
Continue Reading

Friday was quite possibly the perfect day pretending to be a San Francisco local. Not to mention the weather was...
Continue Reading

So let me introduce you to the fine people who let me crash with them in Portland: Jessie. I thoroughly annoyed...
Continue Reading