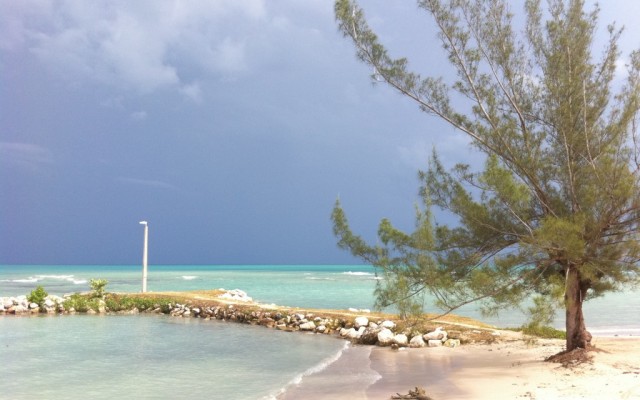 Thursday I woke up to a tiny bit of sunshine, but by the time I got downstairs for breakfast the storm clouds were rolling in.

It was pouring all day again, but the winds had died down immensely. I managed to get out on the same flight I was booked for the day before, just 24 hours late. 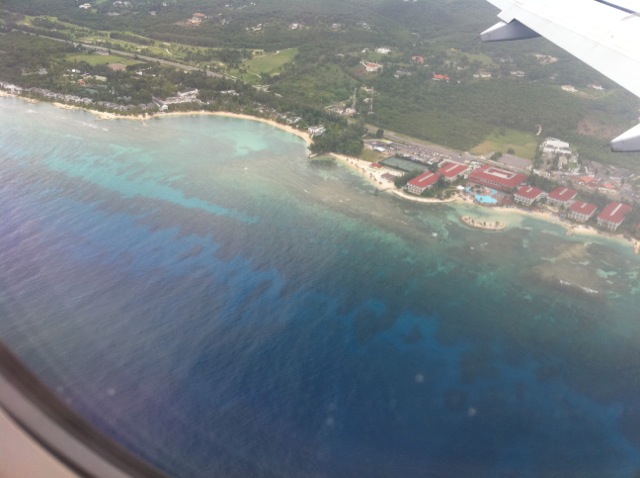 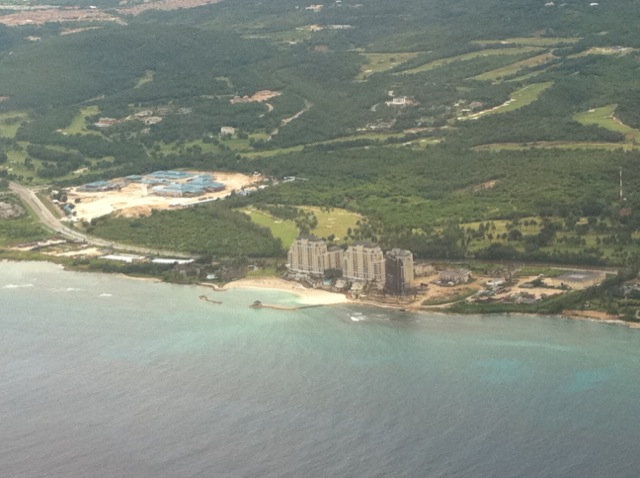 I landed back in rainy, windy New York around 8pm. I made it home just in time to watch The Office, eat some dinner, repack my bags, and get some sleep before leaving again at 930am for Fort Myers. I’ll tell ya though, it has never felt so good to leave a Caribbean island.

There was a group of about 50 All You Can Jet-ters in Vegas that day, partying hard down on the...
Continue Reading

Day 26: Life’s a Beach for Dogs in Fort Myers

It shouldn't be 88 degrees in October, but it was down in Naples. After scarfing down some french toast, bacon...
Continue Reading

Not really an eventful day. I woke up and made my way to the bus since both Sam and JJ...
Continue Reading