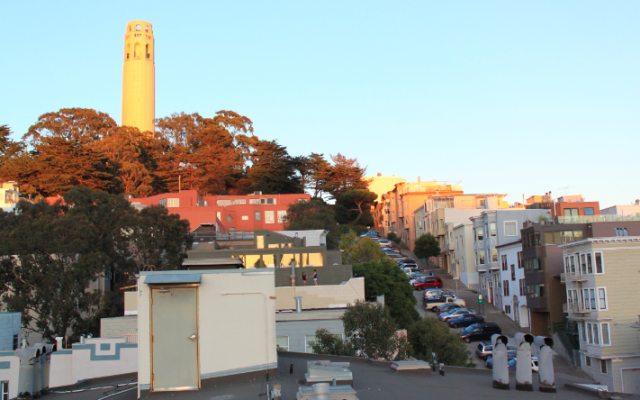 Friday was quite possibly the perfect day pretending to be a San Francisco local. Not to mention the weather was warm- a rarity in the bay area. After enjoying my usual oatmeal and tea, I went for a walk around the North Beach neighborhood. I spotted an awesome name for a cafe. If you don’t get it then sorry, but maybe you should expand your musical horizons. 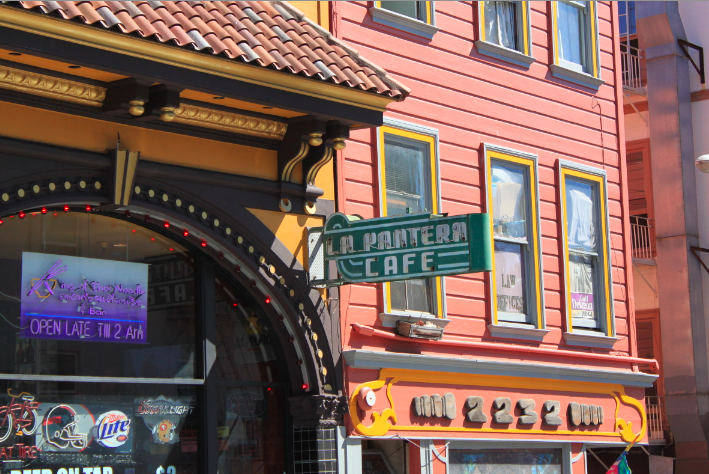 Another sign for the cool people out there. I hope this street is named after Chris Osgood! 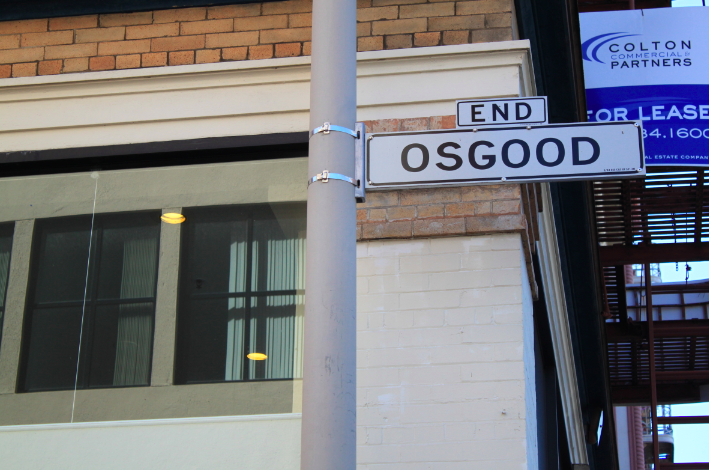 I ended up down on The Embarcadero, which is probably my favorite word ever. It was about 800 degrees outside, so I stopped in The Plant Cafe for an extremely overpriced, disgusting lemonade. The drink was so tart and sour, it was hardly refreshing. I think it was close to $4 or $5 for about 10oz of what tasted like pure lemon juice. But I’m not one to waste food or drinks, so I sat on the pier sipping on it, people and boat watching near the Bay Bridge. 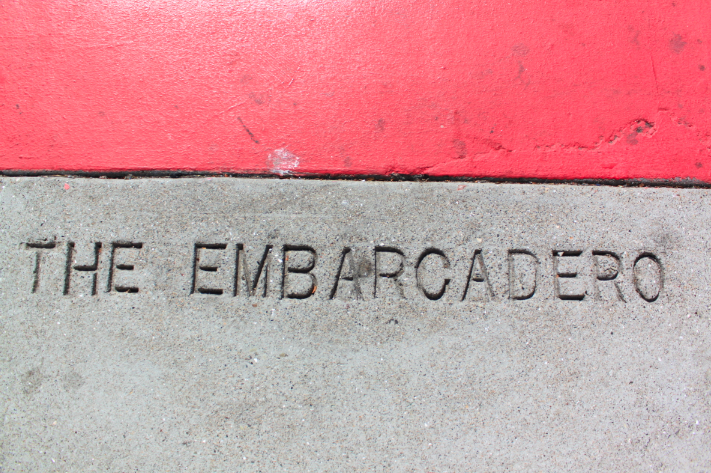 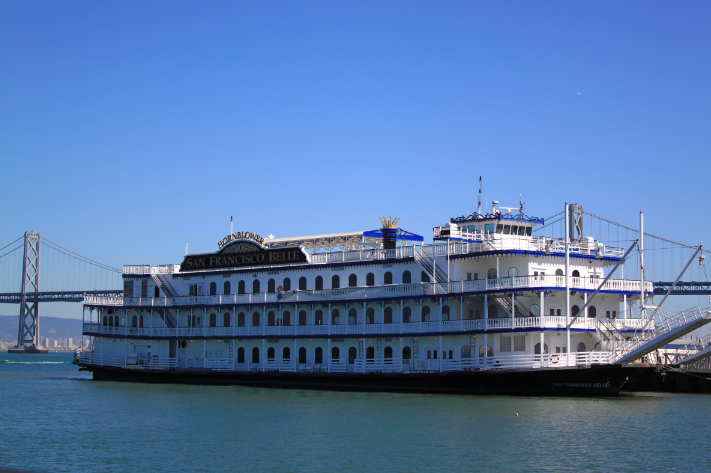 The heat was really kicking my ass since I was already nearly dehydrated, and the lemonade was soaking up what little water was in my body, so I made my way back to the apartment for some free, and satisfying water. 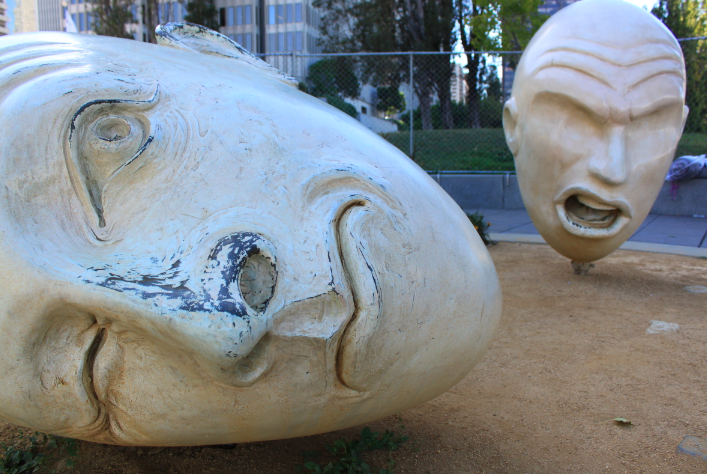 I found myself at the base of the Transamerica Pyramid, so I snapped this photo looking up. 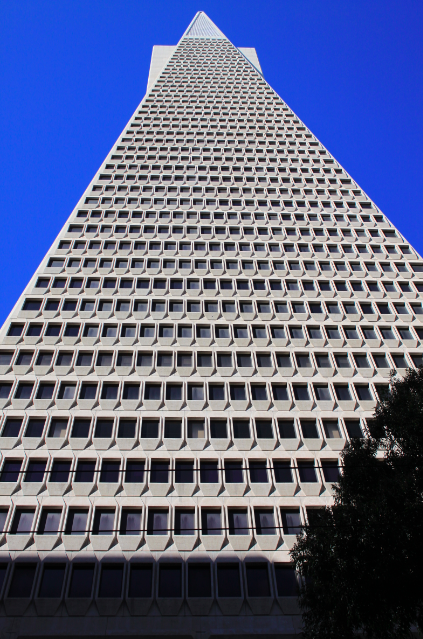 Then a quick stroll through Chinatown for some souvenir shopping, 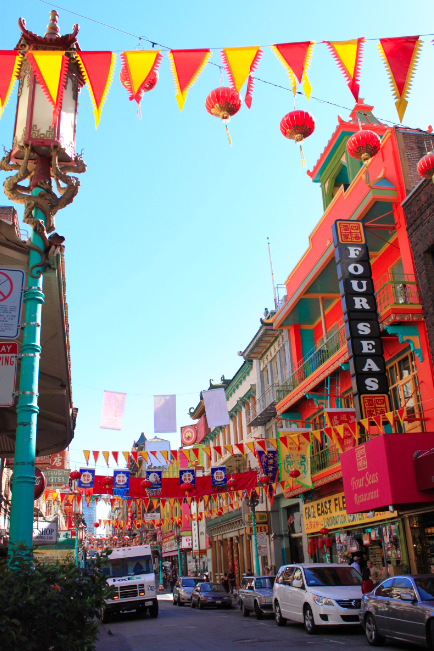 and I found myself standing outside of Goodby Silverstein & Partners again. If I were ever randomly offered a job there, I think this is the only agency in the world that I would pack up my things without hesitation and leave New York for. Maybe some day. 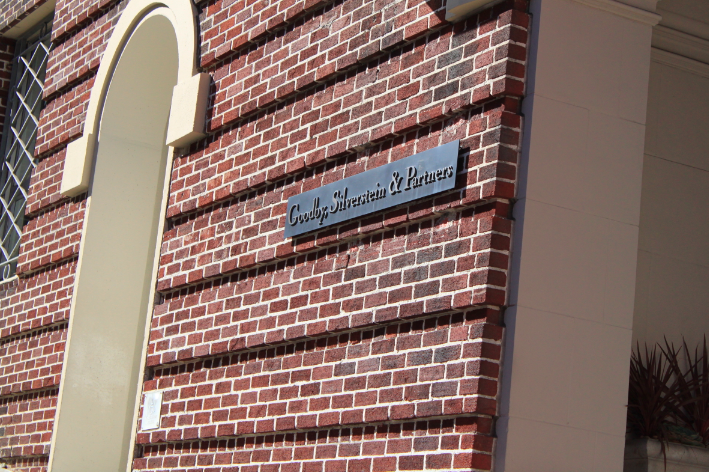 I got back to the apartment and soloed on a bottle of pre-dinner red wine from Trader Joe’s. I’ve got an obsession of trying cheap, local wines whenever I travel. This one was decent. Nothing great but definitely satisfactory for the $5 I paid. It was perfect though; watching the sun set on San Francisco as the fog rolled into the bay, enjoying a relaxing beverage while waiting for my friends to arrive for dinner. 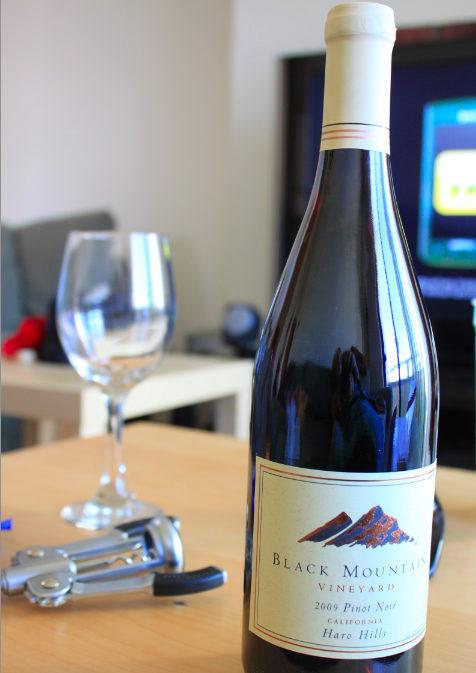 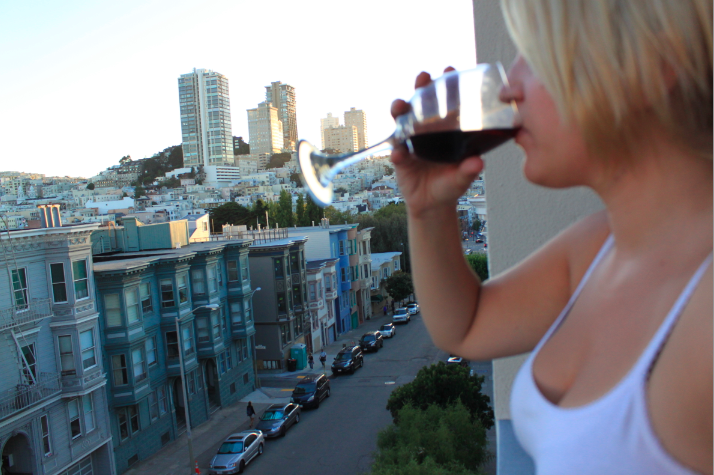 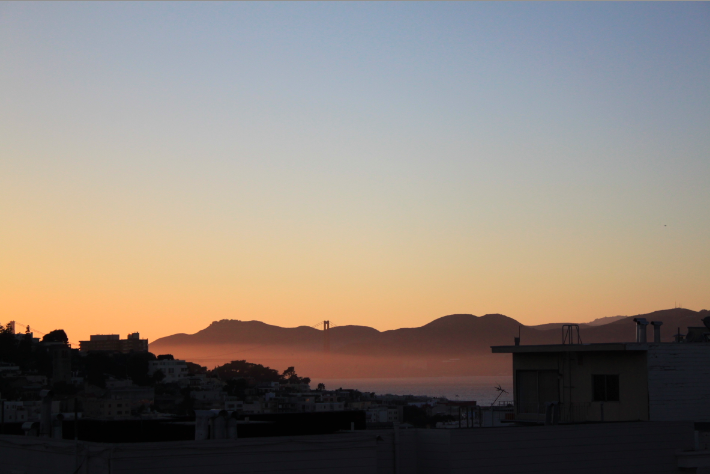 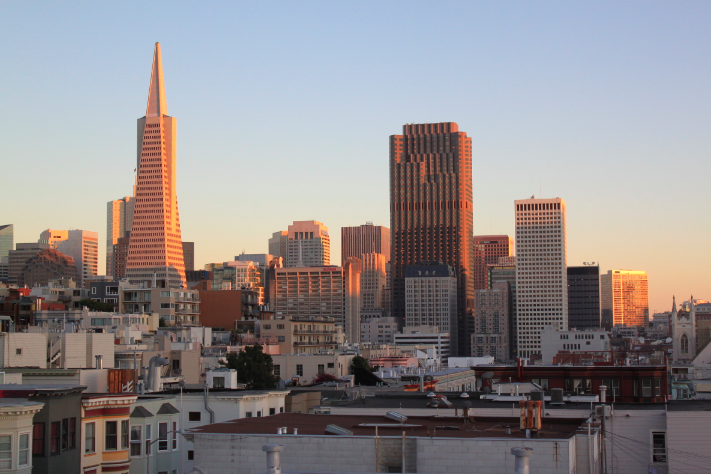 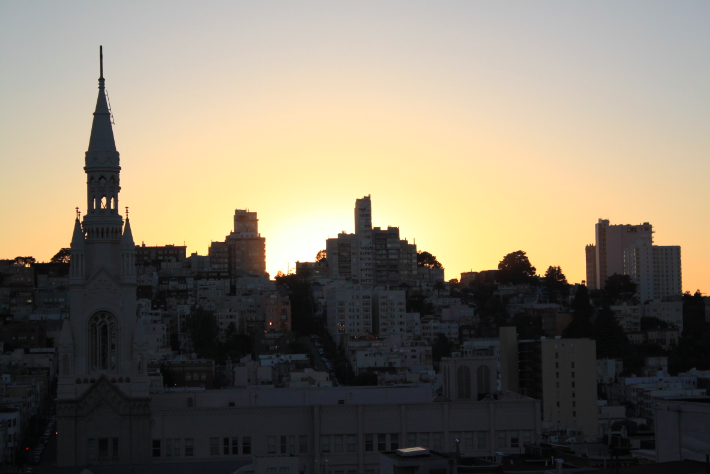 Back in the spring, two friends of mine, Jim and Karen, left New York to move to San Mateo. As soon as I knew I was visiting San Francisco, they were two of the first people I asked to meet up. They drove into the city, and we went out to an Italian restaurant called Colosseo. It was absolutely incredible. Service was a bit slow, but the food more than made up for it. At first we were all disappointed by the size of the portions, but then we reminded ourselves that we’re just fat Americans who need to learn portion control. We all left stuffed, after licking our plates completely clean. I ordered the ravioli al formaggio, which was a cheese ravioli in a cheese sauce. The flavor of the different cheeses in the sauce melted together perfectly, and was even better when I dipped bread into it. 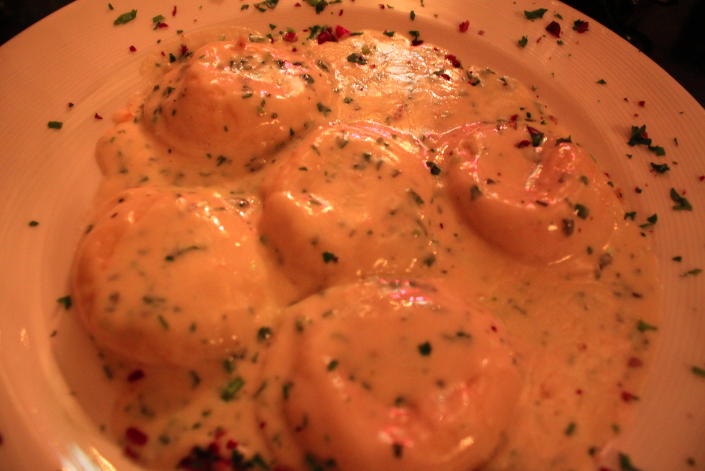 Then we went for some tea to help us digest the amazing meal we had just consumed. I ordered a raspberry herbal tea, which had a horrible aftertaste similar to vomit. We managed to snap this semi decent photo of the three of us at the coffee shop, thanks to Jim’s long arms. Well, at least longer than mine. 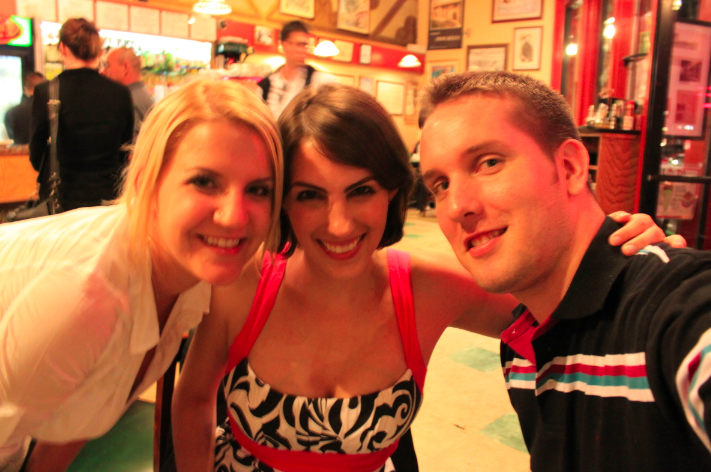 The digestive tea didn’t really help, so we took a little hike up a hill to look 0ut at the city before calling it a night. Overall, it was the perfect day in San Francisco, and a great evening with friends. I can’t wait to visit again!

Tuesday I woke up ready to hit the beach with Mike's family. Too bad the weather was just a tad...
Continue Reading

After eating what seemed like pounds of gooey, melted cheese, we went on a walk downtown to work off some...
Continue Reading

Day 20: A Rainy Start to Hurricane Season in Jamaica

I arrived in Montego Bay for the most unexpectedly hectic four days of this trip so far. I took a...
Continue Reading