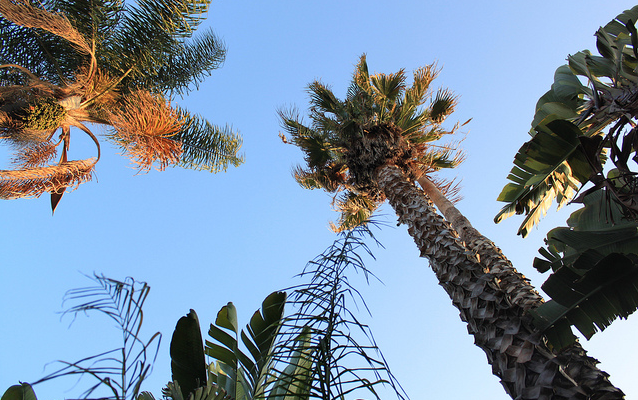 Tuesday was my last full day in Los Angeles. I was ready to leave the minute I woke up. LA is okay, and actually pretty awesome when you’re with the right people, but definitely not a place I want to spend too many days without a car. I left Ty’s by foot in order to meet up with Chris in Hollywood. It took me 45 minutes to walk to the bus, then another 25 waiting for the bus, and an hour and a half on the bus. When I finally got off, I met with Chris and we waited an hour for yet another bus. Forty minutes later we were starving as we got off the bus at the Cheese Store in Silverlake in search of some supposedly incredible panini. Of course, just as you’d expect to see after any four hour commute, they were sold out. At least we got a few free samples of cheese and crackers out of it. 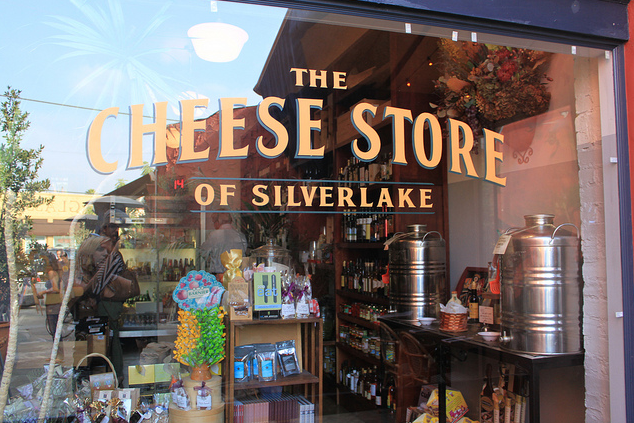 I could’ve eaten everything in the entire Cheese Store, but instead I ended up eating Mexican food for the 80th time this trip. I ordered cheese enchiladas, chips, guacamole and orange Fanta, randomly. Chris had the fajitas, and we ate in this little canopied jungle in back of the place, where I’m pretty sure Chris spotted a Mexican lemur or something. 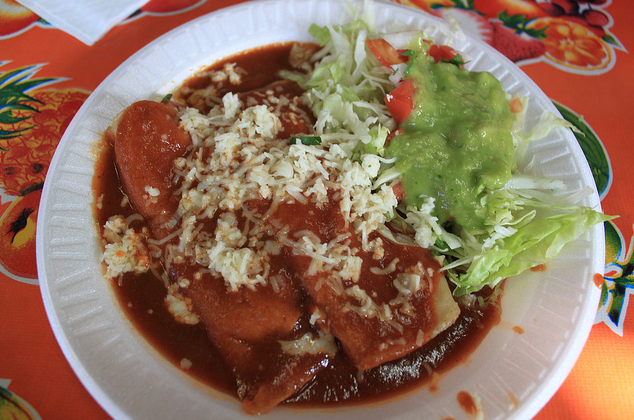 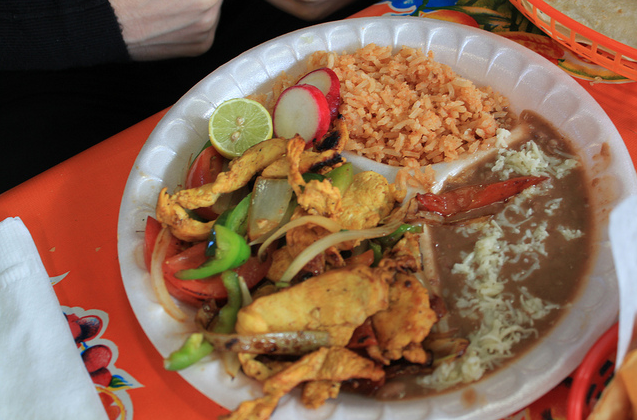 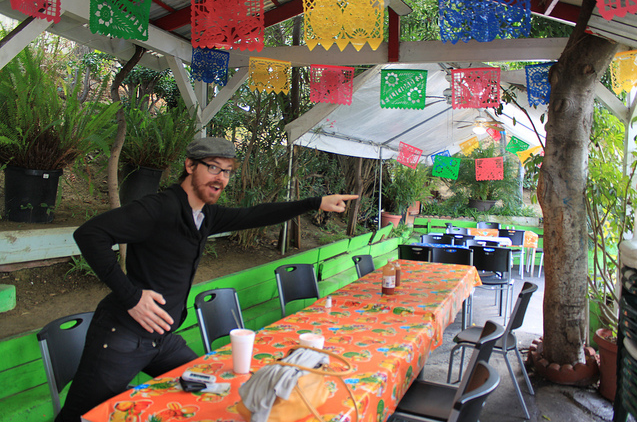 After stopping for some coffee and tea, we walked faster than any form of LA transportation could take us, over to Chris’s friend’s house in some random neighborhood. Rumor has it that the housing complex has been some sort of musician’s haven for years. Bands practice, hang out and record there to this day, all around a center courtyard that looked like it could be used for a tropical swimsuit shoot. Cue Chris’s fierce swimsuit pose: 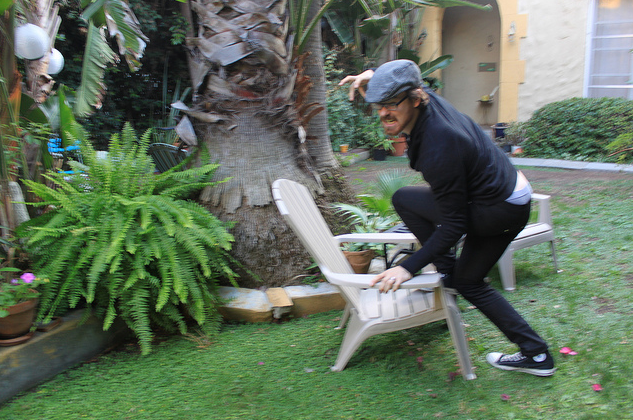 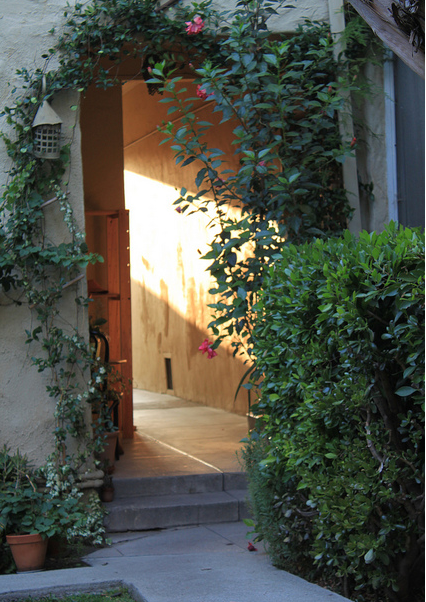 We made it over to Second City on Hollywood Boulevard to see a hilarious improv comedy show for $5, then on to Dillion’s for my last night in LA. I got a nice little glimpse of Capitol Records on the way. 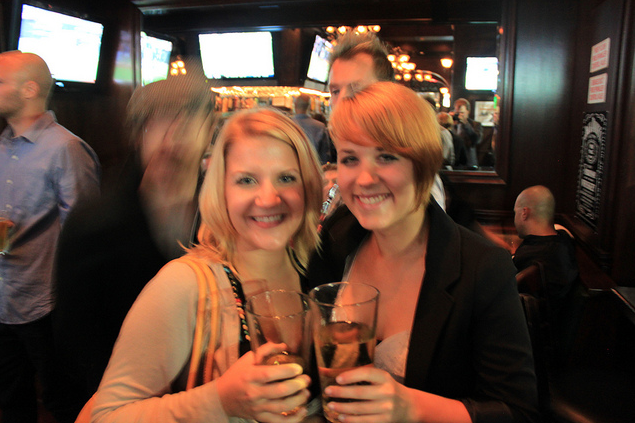 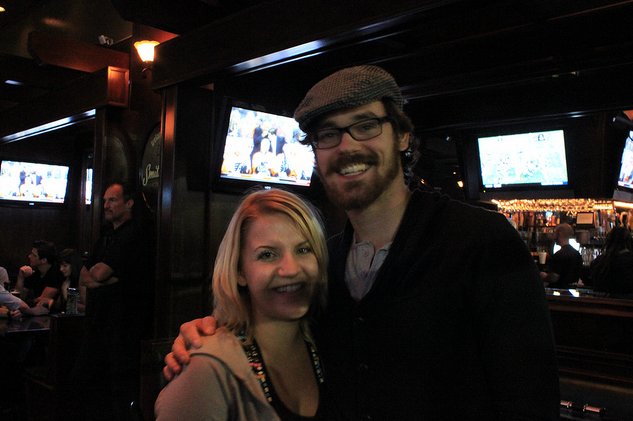 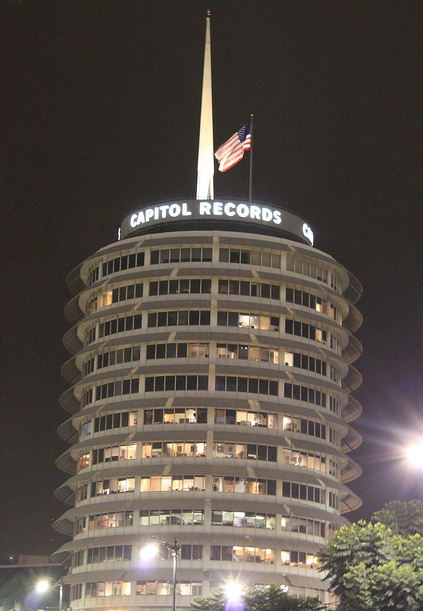 Monday was a bit overcast in LA, and definitely much cooler than I'd expected. I went down to Santa Monica...
Continue Reading

Day 16: Mountains, Sunsets and the PCH

Wednesday morning I said goodbye to my roommate Razz, and headed up the Pacific Highway from LA to San Francisco....
Continue Reading

Day 20: A Rainy Start to Hurricane Season in Jamaica

I arrived in Montego Bay for the most unexpectedly hectic four days of this trip so far. I took a...
Continue Reading