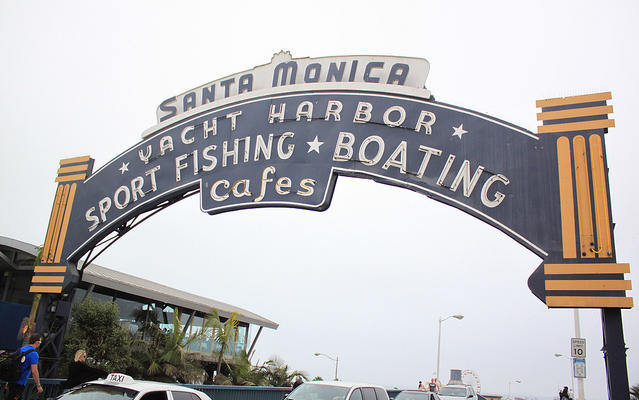 Monday was a bit overcast in LA, and definitely much cooler than I’d expected. I went down to Santa Monica for the first time, and enjoyed the sites of vomiting dinosaurs in front of all of the shops. 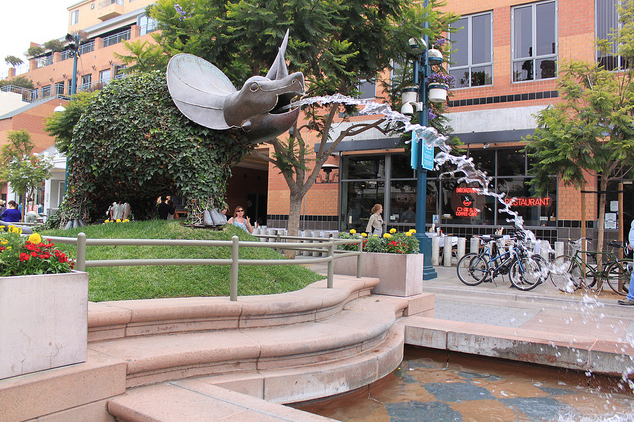 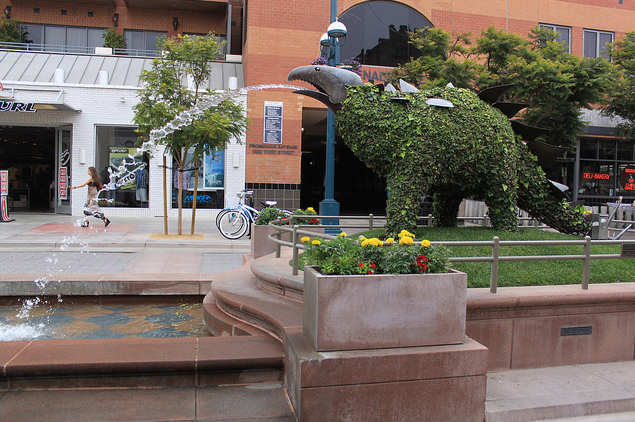 After a brief reminder of how much I hate shopping, we walked down to the Santa Monica Pier. To me, a pier is a pier. Once you’ve seen one, you’ve kind of seen them all. If you’re not fishing, they’re like a cheesy date idea, or a place you wander when you’ve got absolutely nothing else to do. But to me, the Santa Monica Pier felt more like a much cleaner Coney Island. 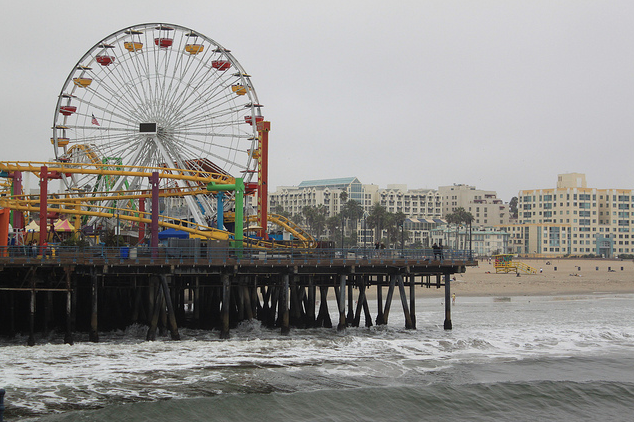 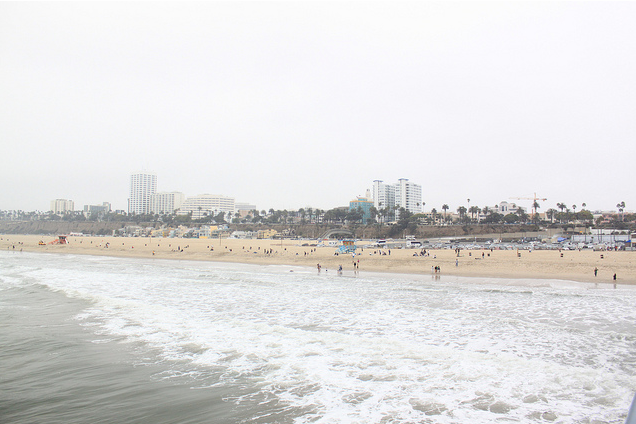 It was a little chilly on the beach that day, so we got back into the car and headed over to Beverly Hills for some Sprinkles Cupcakes. As you can tell by my body type, I’m no stranger to cupcakes. In New York, most everyone is obsessed with Magnolia. I think they’re the most overrated cupcake I’ve ever had. I think Crumbs beats Magnolia hands down, not only because the cupcakes are gigantic and they offer more varieties, but because they’re moist and fresh. Every time I’ve gotten a cupcake at Magnolia it’s been small, and extremely dry. Their icing is good, but not worth a special trip. But Sprinkles. Oh my. I ordered the Black and White cupcake- a dark chocolate cupcake with vanilla buttercream frosting. It was such an amazing combination, and such a moist, delicious, flavorful cupcake! I wanted to order another, but at $3.56 a piece, I held back. But definitely, Sprinkles trumps Magnolia any day. Crumbs is a completely different class of cupcakes (and oddly enough, there is a crumbs just down the road from Sprinkles) so I can’t really compare the two. 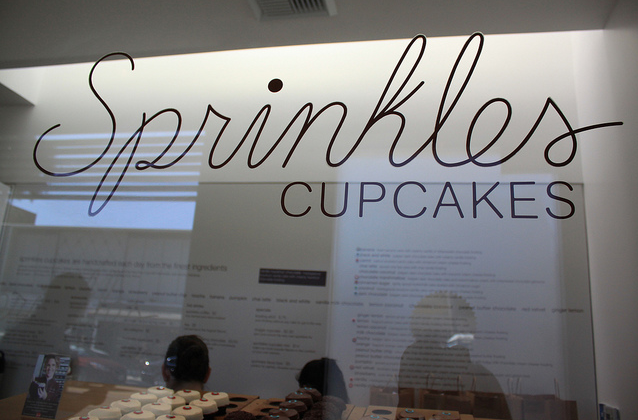 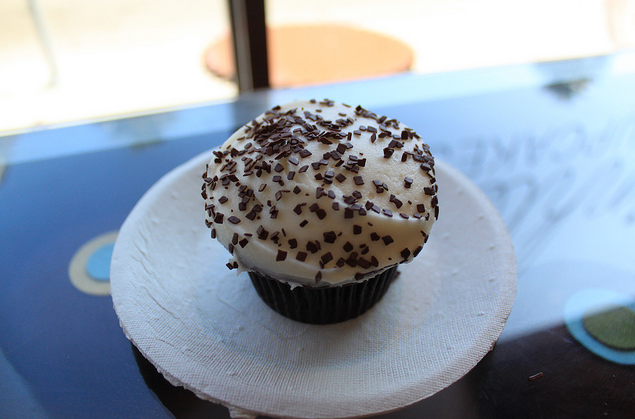 While digesting the deliciousness we just ate, we went for a drive through the hills, over to the valley. It was an entirely new part of LA that I never knew existed, geographically speaking. If I’ve learned one thing about LA this trip, it’s that it’s enormous. That and public transportation sucks. But we’ll get to that later. 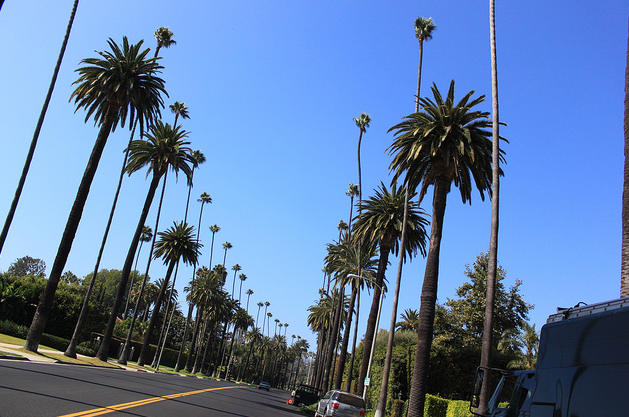 After cruising past the million dollar houses up there, we came back into Hollywood so I could remember what a dump I thought it was the last time I was here. Luckily it was a pretty clear day, so I was able to see out to the Hollywood sign from the Kodak Theatre. 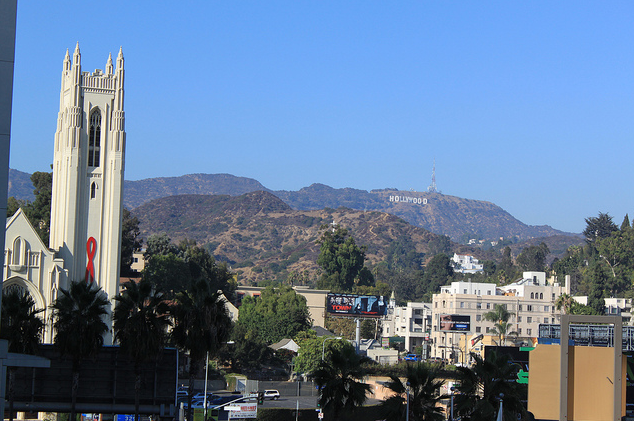 Then I got in touch with an old friend from Toledo that I haven’t seen since or spoken a word to since I moved to New York. I had no idea he was living in LA, but of course, the power of Facebook clued us both in. Turns out, he’s living just a couple of streets over from where I was on Hollywood Boulevard. We met up at Grauman’s Chinese Theatre, and since Chris used to work there, we got to take a quick (free) sneak peak inside. Honestly I’m not really into all the Hollywood/celebrity stuff, but apparently it’s a pretty hot tourist destination since it’s the site of movie premieres and award ceremonies. 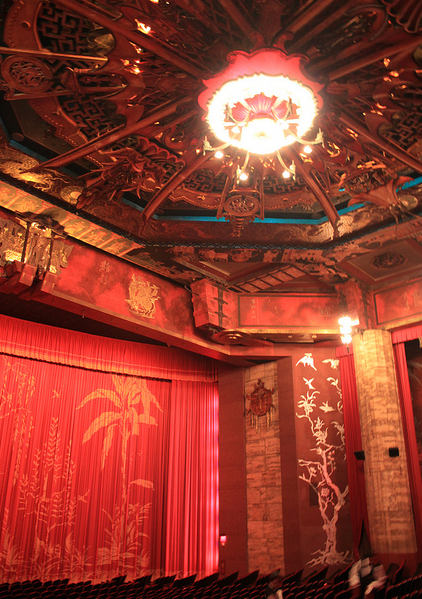 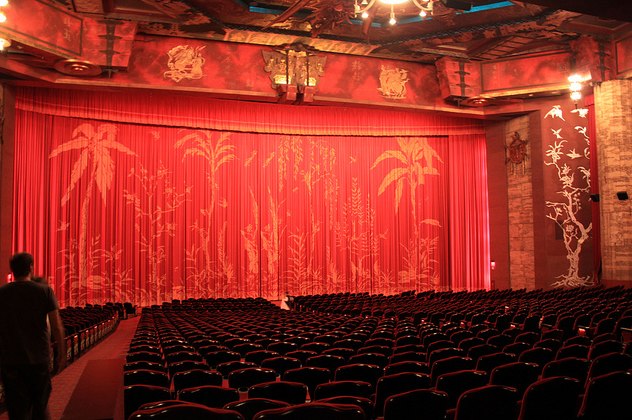 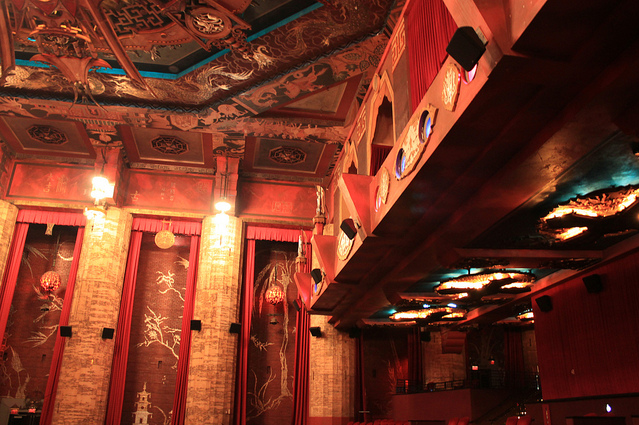 Then we went on to a place called Big Wang’s to watch some Monday night football and eat some tots and wings. 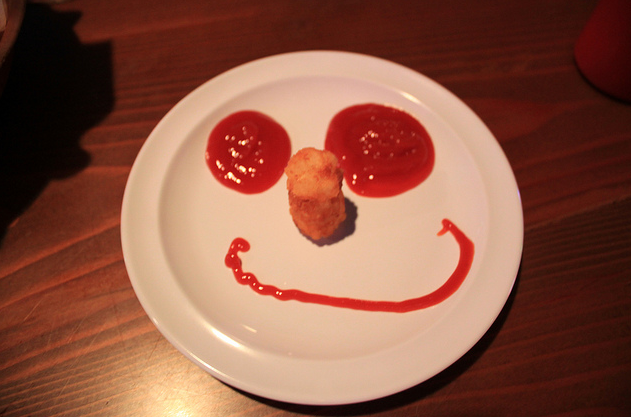 I needed the total combined score for the game to be 41 or over to win the $130 weekly pool that I participate in. After a strong island iced tea and a beer, the combined score was only 16 at half time so we left the bar. By the time we got back to Ty’s each team had scored and the combined scored was somewhere around 30. We watched the rest of the game, play by play via an iPhone app. It looked like the guy I was tied with (who chose 40 as his tie-breaker number) was going to win as the score neared 40 right on the nose. But then, as if they knew I needed the money, some major scoring started happening and I won the pool with a combined score of 47. I may or may not have screamed and jumped around a bit, followed by a celebratory shot and a few bragging phonecalls. That $130 definitely helped me out on this trip!

After our walking tour of Portland, we went back to the apartment to rest up a bit, where I consumed...
Continue Reading

I woke up at 7am to one of the most intense thunderstorms I have ever witnessed in my life. The...
Continue Reading

30 Things I Learned During 30 Days of Travel

Since my All You Can Jet journey has come to an end, I thought I'd share some of the things...
Continue Reading