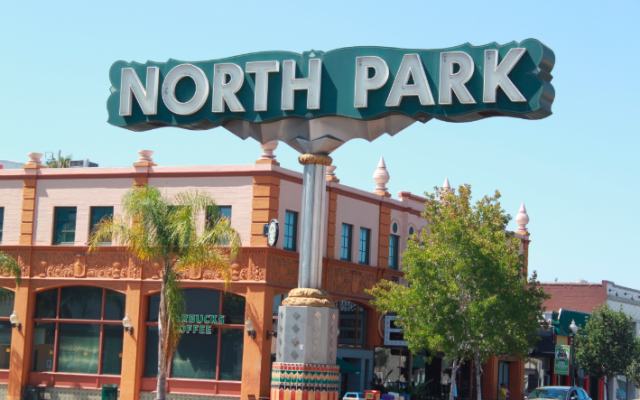 Friday was my first day in San Diego. I spent the morning browsing thrift stores on University Avenue in the North Park area, which I noticed has a ton of thrift stores and psychics.

This is the hood that I got my delicious grilled cheese, at Marie’s Cafe, 3016 University Ave. The cheese fries were pretty delicious too- perfectly crunchy and cheesy. 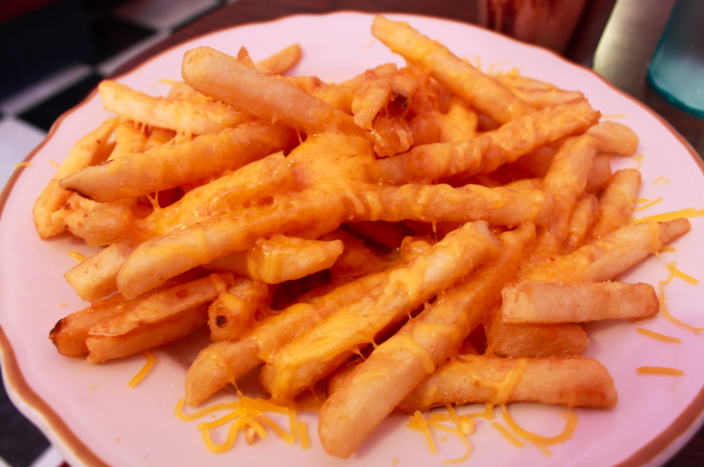 When I was bored with walking around North Park, I jumped on the first bus I saw that was heading downtown, and got off at the first sign of tall buildings. I’m usually the type of person who plans every last detail of everything, but lately I’ve been trying to just go with it and see where that takes me. Turns out, you can have just as much fun when you wing it, rather than stress out and spend so much time planning everything. 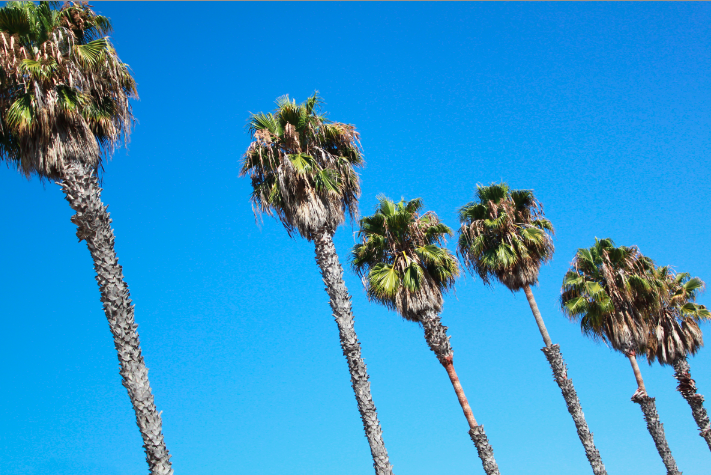 I ended up down near Petco Park where the Padres play, which was a pleasant surprise since I like checking out new stadiums whenever possible. The tourist area of the park was pretty awesome. I was able to walk down and look into the park at field level. They even had this sand sculpture that I feel like I should’ve seen outside of an NFL stadium in Cleveland or Detroit. 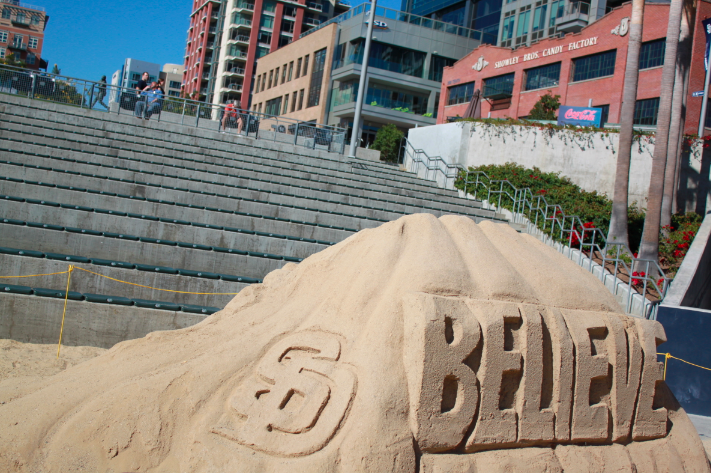 I took a walk down Fifth Avenue near the Gaslamp District… 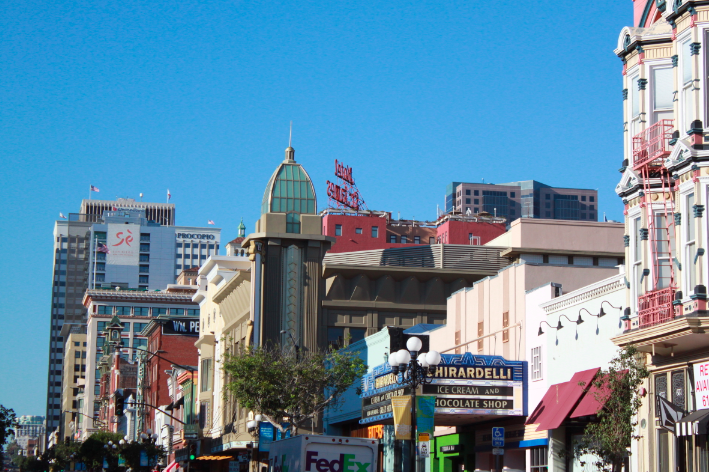 …before meeting up at Ra Sushi for my first ever sake bomb. One bad thing about having a D-SLR camera, not everyone knows how to use it, so the pictures always come out a bit blurry in someone else’s hands. 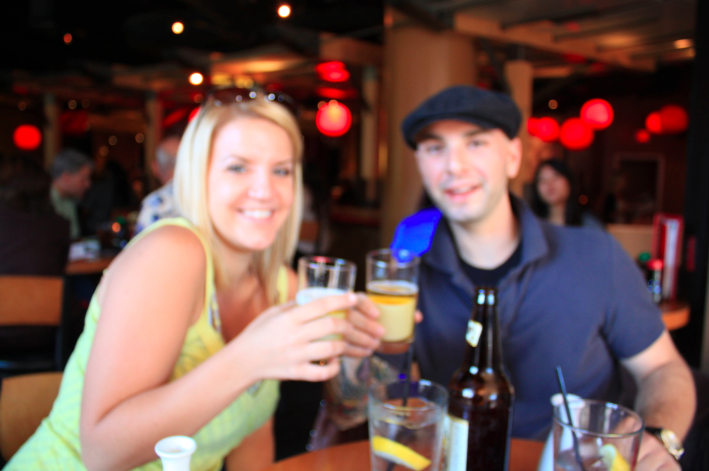 I checked in on Foursquare and took advantage of the free edamame dish offer, and snacked on some of these fried rice balls. 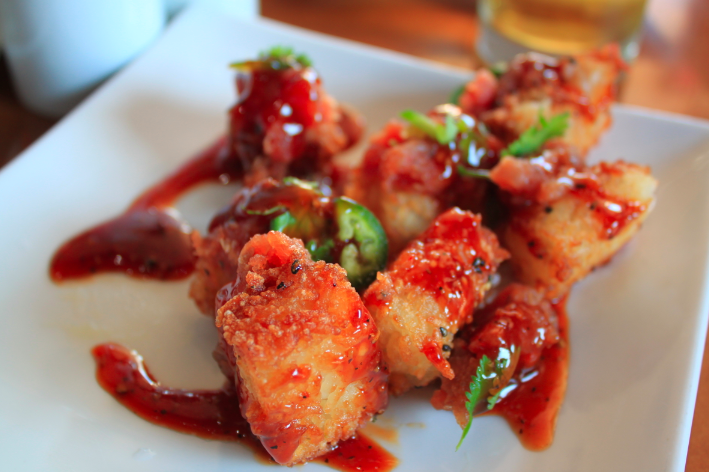 Then we went on to Altitude Sky Lounge at the Marriott hotel, which was a great place for seeing parts of San Diego from the air. Especially Petco Park. 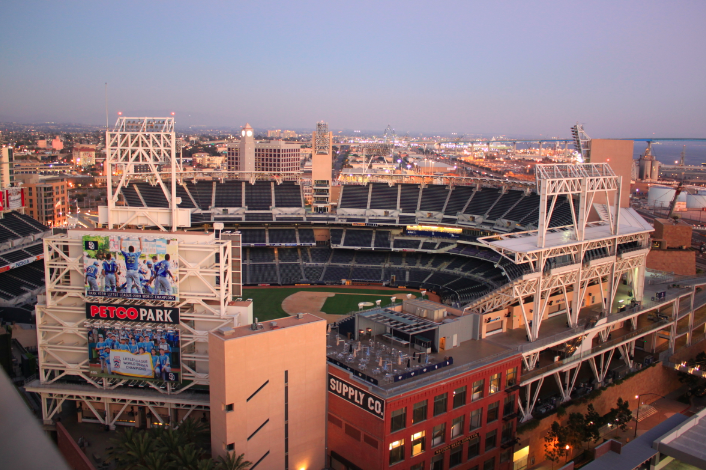 I ran into this couple, who were enjoying a rare evening out without their kids. They asked me to take a photo with their iPhone, but in my drunken state I also offered to take a “professional” picture with my camera and post it on my blog. Problem is, I was a bit intoxicated, so I didn’t get the best photo, but here it is! I gave them my business card and told them to check out the blog in the next few days and grab the photo. I hope you two like it! 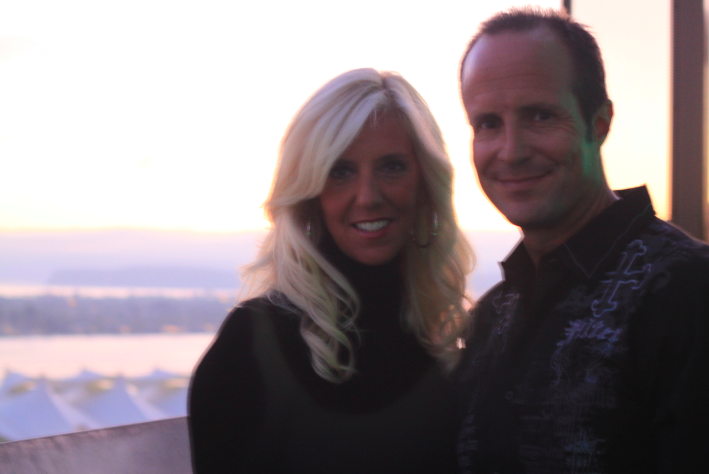 We went on to a couple of bars downtown, and passed Tommy Lee on the street. Unfortunately, after chasing him for two blocks he wouldn’t let me take a picture with him. Actually, it was more his girlfriend who literally couldn’t  be detached from his side that said no at first. His whole crew was a little rude, but I’m sure it gets annoying having drunk people asking to take pictures with you all the time.

Since it was only like 830pm, we went back to JJ’s and the guys jammed out for a little bit. I started singing a song about Tommy Lee that went something like “Tommy Lee… has HIV…” 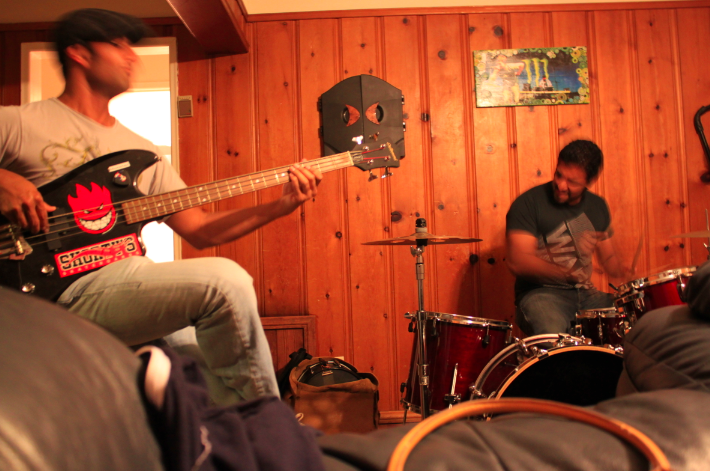 I probably should’ve stopped drinking after all of the spiteful songs started flowing, but instead I went on to Bluefoot with some people and proceeded to have a few too many drinks. At one point I remember seeing a helicopter overhead, and since I was still angry, I started yelling, “It’s the cops! I wonder if they’re looking for Tommy Lee too!” And then I knew it was time to go home. I went and had some subpar Mexican food, at some no-name place (or a place not worthy of remembering) before heading back in for the evening. Thus concludes my first, busy day in San Diego! 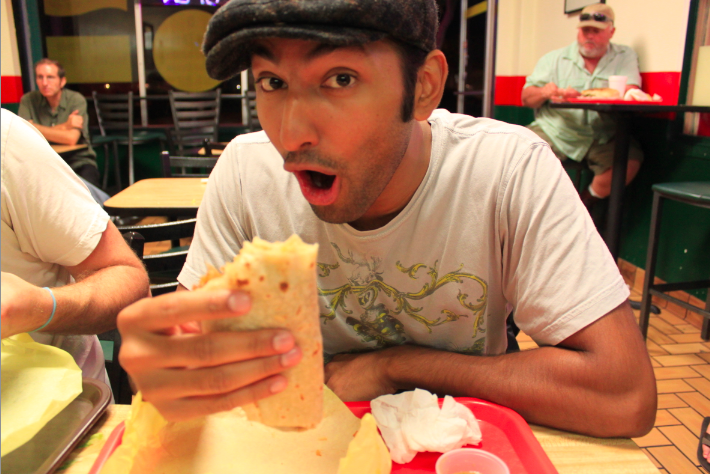 Check Out Just Visiting at the AYCJ Launch Party

The people from jetBlue interviewed me during the AYCJ launch party at JFK on Tuesday, and included part of it...
Continue Reading