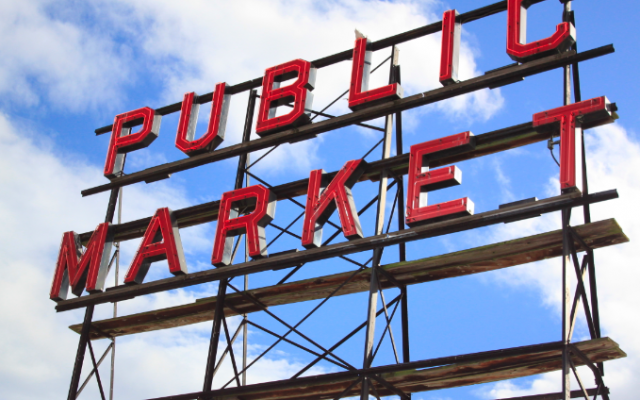 After about 3 hours of sleep, I woke up excited and energized to head to Seattle. Too bad I was the only one who wasn’t hungover. We didn’t leave Portland until around 1130, and while Jessie manned up and made the 3hr drive to Seattle, the guys & Maya passed out in the back seat. We got to Seattle around 230 and spent the majority of the day down near the Pike Street Market and the waterfront. 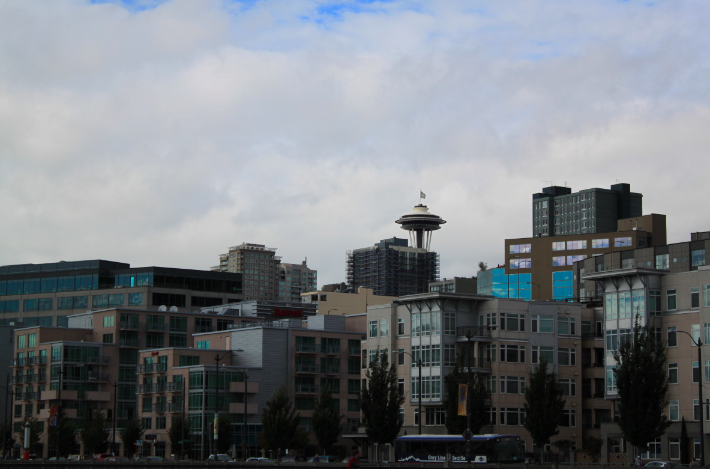 We were going to try some seafood, but ended up giving in to the sight of Mexican food at El Puerco Llorõn. Everything was handmade right in front of us, including the fresh corn tortillas. I ended up ordering two entrees because I couldn’t decide on just one. 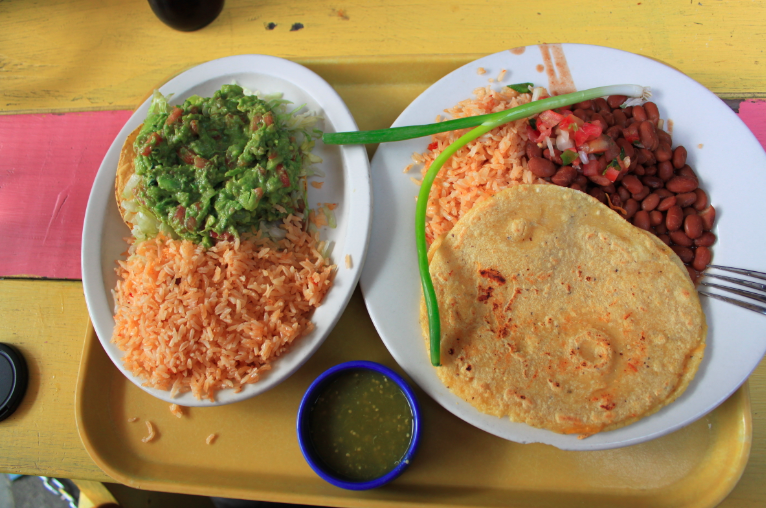 Then they wanted to head back to Portland around 5 so they drove me out to a friend of a friend’s house, Shawna, that I was planning on staying with. I wanted to hang out in the city all evening, then walk back to her place later at night when I knew she’d be home around 10. But after realizing how far of a walk it would be from downtown to her place, the only option was to sit at a local bar near her place for 5.5 hours. Ruben told me about the City Hostel downtown that was only $35 a night, so I decided since it was still light out and I had a lot of exploring to do, I’d go check in there. I knew the cab fare from Shawna’s would cost me at least $35, so I figured why not spend that money to hang out downtown all night? I’m so glad that I did. I dropped my stuff off at the hostel and made my way over to the Space Tower before sunset. The view from there was gorgeous. I stayed up there for about an hour, snapping picture after picture until I got some really great ones. It cost $18.50 to go up the 520 feet to the top of the tower, which definitely wasn’t in my budget, but I knew I’d never forgive myself if I didn’t. 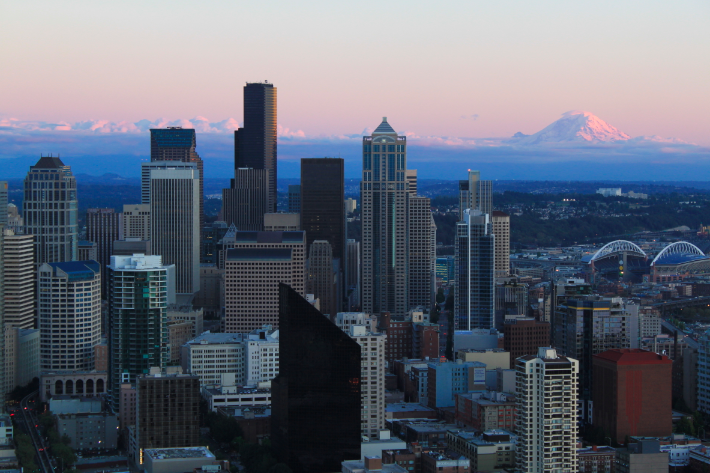 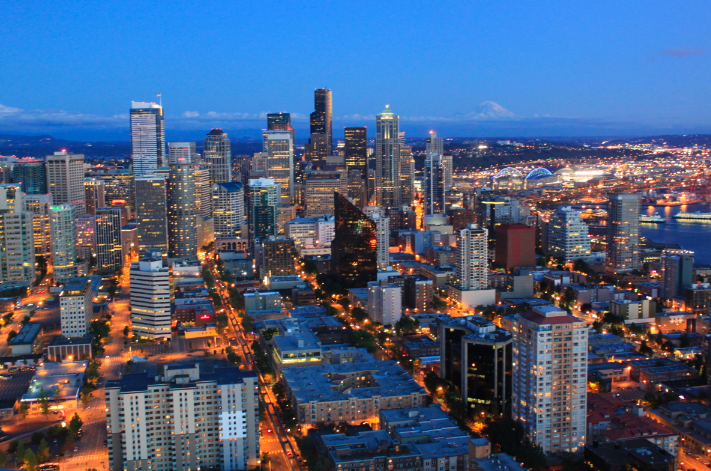 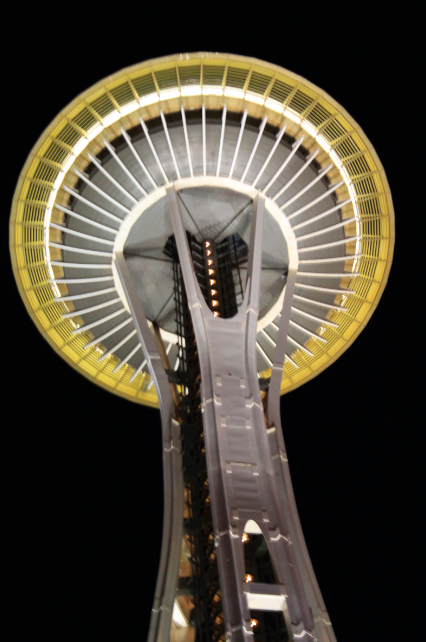 After that I walked back towards the hostel and stopped for some tea at Bedlam Coffee on 2nd ave and Bell Street. Cozy little spot with delicious blood orange tea. 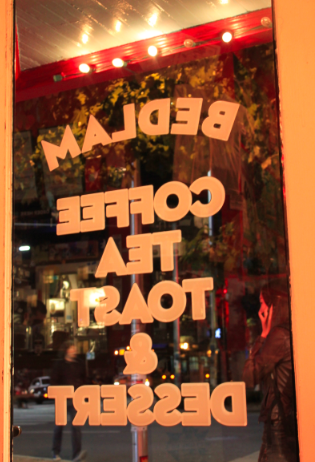 And before I left for good, I managed to snap one more picture of Mount Rainier from above the clouds in the airplane. 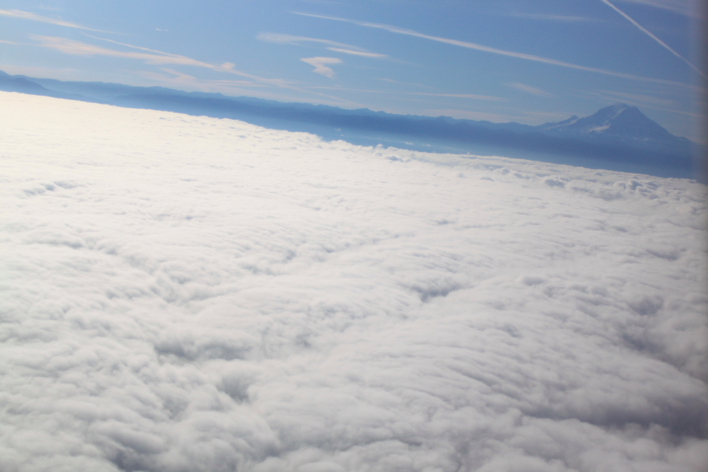 Check out a ton more pictures on my Flickr.

Thursday I ventured out of the apartment with no plan or direction in mind. The weather was in the 70's,...
Continue Reading

I had a 10a flight to Las Vegas, but not before a two hour layover back in New York. By...
Continue Reading